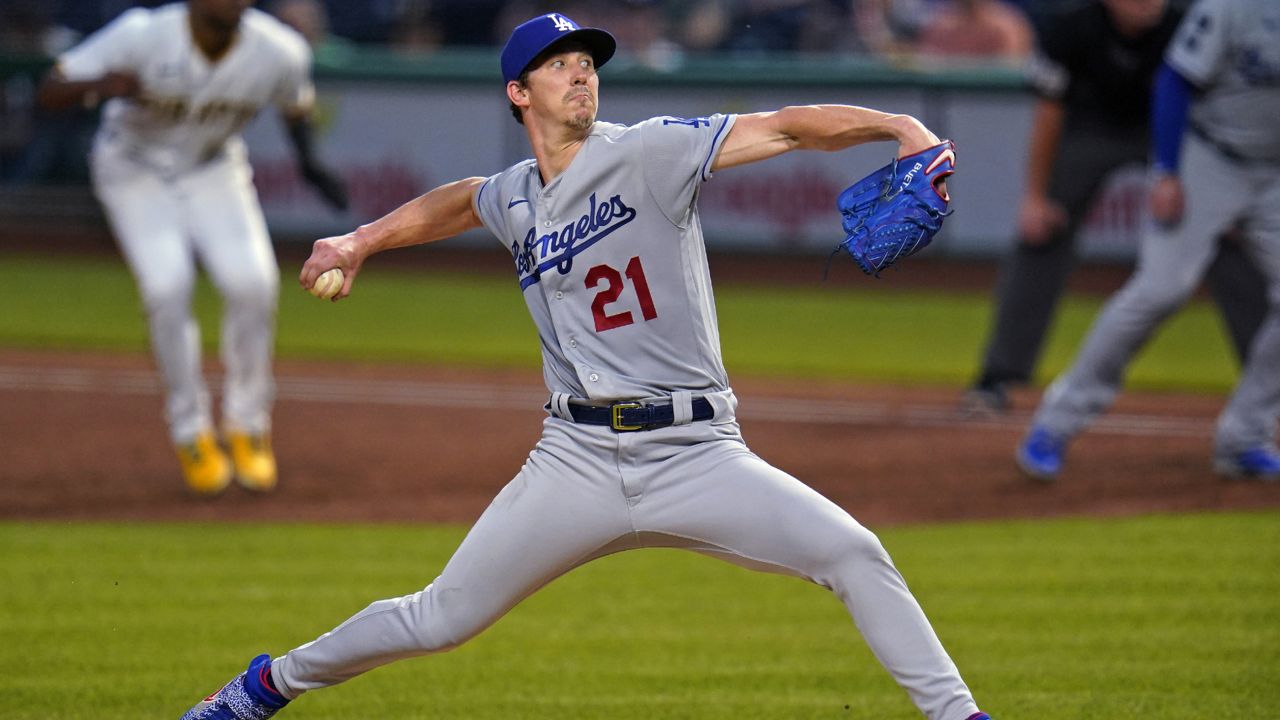 As always, lines are provided by our friends at PointsBet. If you want to lock in today’s bets risk-free, sign up to PointsBet and use PointsBet promo code FREE100 to receive four FREE bets with your first deposit.

Unlike Wheeler, Taijuan Walker has fallen off a cliff in the 2nd half of the season. He has posted a gaudy 12.00 ERA (9.63 FIP, 6.52 xFIP) in six starts since the All-Star Break and not made it through 6 IPs in any of them.

I want to avoid the bullpens here and isolate the known matchups. New York’s offense has been extremely average against RHPs since July, while Philadelphia’s .796 OPS, .340 wOBA and 135 wRC against right-handers all are among the Top 3 in the NL. All of this comes before we mention that the Phillies are in the midst of a seven-game winning streak. Back the hosts – and the momentum of both teams – with the 7-inning moneyline.

Baltimore is a team I typically pick on with RHPs. Michael Wacha is a RHP I target with, well, most everyone. The 30-year-old starter neither goes deep into games (4.36 IP/start) nor is he especially effective in these starts, slogging his way to a 4.28 ERA (4.22 xFIP) and 1.30 WHIP. Even more glaring are his home/road splits. Outside spacious Tropicana Field, Wacha has a 6.15 ERA and brutal 2.14 HR/9. Today he takes the mound at Camden Yards, one of the most extreme hitter’s parks in baseball, on a hot, hitter-friendly afternoon.

Baltimore’s lineup ranks in the Bottom 5 of almost every offensive category against RHPs. Today they’re trotting out a watered down lineup sans Pedro Severino and the surging Ryan Mountcastle. Nonetheless, I have to trust the projections – and the spot – and back the bird’s bats to produce in the first half of today’s matinee.

The Red Sox are in absolute free fall. After a strong 1st half that saw the team enter the All-Star Break in 1st place of the AL East, Boston has lost 9 of 12 overall and 4 of 6 to their opponents today. They’ve scored more than 3 runs only once in the past week – a 12-4 loss to this same Toronto squad on Friday – and look lost in all aspects of the game.

Blue Jays starter Hyun-Jin Ryu projects to have a good albeit not great outing this afternoon. I expect him to give up some runs, but I also expect him to throw a QS. His teammates should be more than able to provide adequate run support against Red Sox RHP Garrett Richards, whose 5.21 ERA (5.13 FIP, 4.99 SIERA) is exceeded in ugliness only by his 6.15 ERA in 5 starts against the Blue Jays this season. This one might get ugly.