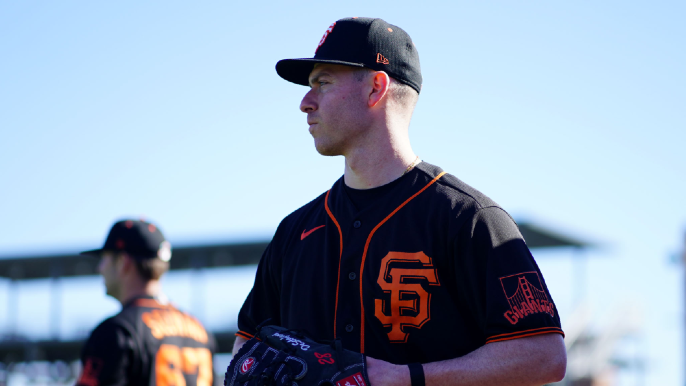 Happy Sunday, everyone! Let’s dig in to this afternoon’s baseball action and help you find the best MLB picks for today’s later games.

As always, we’ll use lines from PointsBet. If you haven’t already joined, be sure to create your account using our exclusive PointsBet promo code 2FREEBETS.

This is more about Chicago starter Dylan Cease than it is Mike Minor, his opponent. Cease doesn’t throw anything straight, which can get him into trouble when he’s not locating. His 4.76 career BB/9 and 1.85 HR/9 doesn’t look to be any closer to being solved, and catching savant Yasmani Grandal has the day off – meaning he won’t be getting as much help from his battery-mate. Models have Cease not coming close to delivering a Quality Start.

The upstart Royals should be able to plate a decent number of runners today despite the cool, damp weather on the Chicago South Side. If Minor can keep his own homer-itis under control, 4+ runs should be enough for KC to steal the series finale.

Milwaukee starter Brett Anderson is an extreme groundball pitcher facing a lineup that collectively destroys sinkers thrown by left-handers. I think Nolan Arenado and Paul Goldschmidt both help STL plate 2+ runs before the strong Brewers bullpen has a chance to take over.

Giants right-hander Anthony DeSclafani grades out as one of the top pitching options on today’s slate. Due to his extreme platoon splits, I love wagering on him whenever he faces right-handed-heavy lineups in pitcher-friendly parks. He checks both of these boxes today, facing a Rockies lineup that should only have 3 left-handed bats in the spaceous confines of AT&T Park. If he gets ample defense behind him, he should have no problems putting together a quality start this afternoon.

Arizona starter Luke Weaver has given up >40% hard contact each of his first two seasons with the Diamondbacks. He has always out-performed his peripherals, and the fantasy hype around him continues to exceed his career 4.72 ERA in 355 career IPs. The Reds should have no problem giving swingman Jose de Leon enough run support to hand over a lead to his bullpen in the 6th inning.

It’s a shame de Leon isn’t more stretched out. He’s only expected to throw around 80 pitches in what’s believed to be his last start before Sonny Gray replaces him in the rotation. His 11.16 career K/9 speaks to the quality of his stuff – his three-pitch repertoire is headlined by an above-average fastball and change-up – but he has been hit hard by control issues (6.75 career BB/9) and injuries the past 4 years. Early signs point to de Leon finally getting his walks under control. If that’s the case again today, CIN’s win could be a big one.

Pick the WSH-LAD unders at PointsBet

Two boom-or-bust starters facing two top-five offenses in the National League, on a warm, breezy night in a hitter-friendly park. Yeah, I think we’ll see some fireworks. For my fellow three-true-outcome aficionados out there, I think we’ll see a healthy dose of strikeouts mixed in as well.

For those who also enjoy player props, I think there’s value on the below. Consider betting 0.2 units on any of the below. The McCutchen prop in particular is interesting to me.