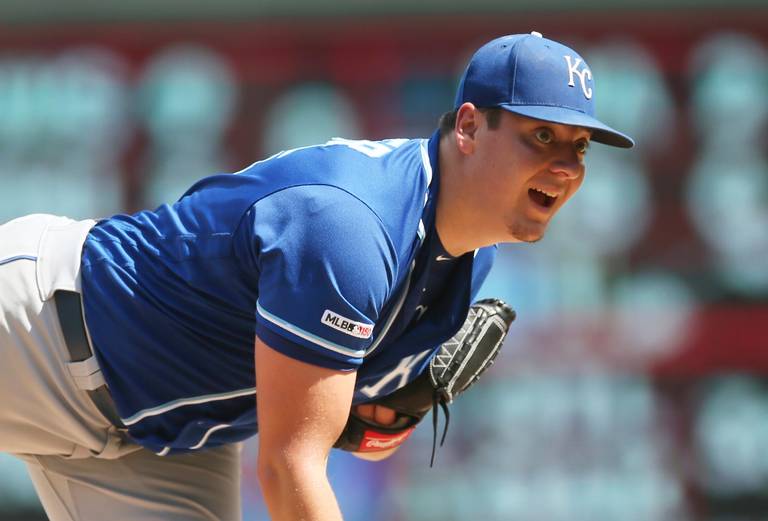 A lot of our readers will be focusing on NFL today, but we have you covered if you’re also betting on baseball. Let’s rip through today’s quick picks.

As always, lines are provided by PointsBet.

The formidable Yankees lineup is finally healthy and starter Deivi Garcia has hit the ground running in his rookie campaign. It’s cool and the wind’s blowing in, so I don’t anticipate a shootout – especially given the AAAA lineup the Red Sox have penciled in – but this projects to be a comfortable win for the Bronx Bombers.

Carlos Carrasco projects to be a strong starting pitching option today, while Matt Boyd has had a season to forget. Cleveland still has a lot to play for, while Detroit’s hot August seems like a distant memory. This one could get ugly.

Brad Keller has quietly put together a strong 2020 campaign. His bowling ball sinker should keep the boom-or-bust Brewers bats at bay. I keep waiting for Josh Lindblom to put it all together in an immaculate start, but he has yet to wholly cure his homer-itis. I think the Royals win, but at a minimum, they stay close in a lower scoring affair.

Dinelson Lamet is in a smash spot. Sunday matinees have given us strange results during this shortened COVID-BALL season, but I have a hard time seeing Seattle mustering much of a fight. Despite being the “visitors,” the Mariners “host” the Padres at PETCO Park. This should keep an additional run or two off the board.

If I had written up this game at the time I originally published this article (MIN-CHC is the only night game today) I would have used Yu Darvish’s picture as the featured image. The 34-year-old has not only been dominant this season (1.86 ERA, 0.94 WHIP and a ridiculous 6.58 K/BB) but steady as well. He has pitched a quality start every time he has taken the mound since his 73-pitch season debut all the way back on 7/25. I think that trend continues today against the Nelson Cruz-less Twins.

I don’t see a ton of value with the Cubs money line – neither I nor my spreadsheets ever seem to get Jose Berrios right – but I think there are multiple angles you could and should attack this game from. If you isolate Darvish’s dominance, this game turns into a 4-unit hammer. The first time through the order, Darvish has held hitters to a 0.618 OPS this season and minuscule 2.69 ERA over his career. His first three innings should be close to clean. I think Chicago draws first blood and won’t need many for that to create a lead to cover the 5-inning money line. There’s always a risk for bullpen implosions at Wrigley – especially in 2020 when no lead or under bet ever seems safe – but too many signs point to Darvish being too dominant for the Cubs to end their homestand with anything other than a series-clinching win.

Bet on Yu to pitch a gem at PointsBet
Related Topics