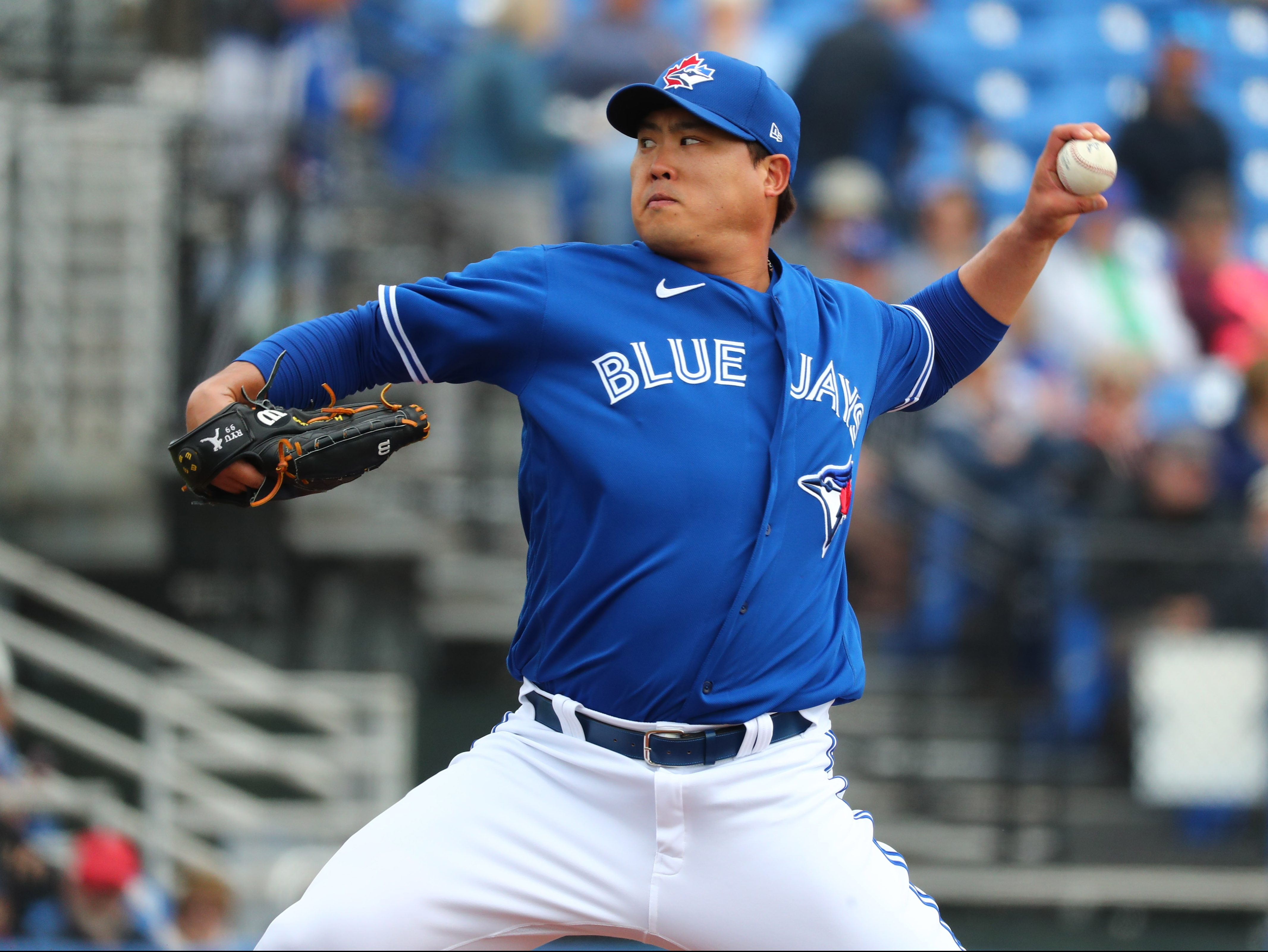 The 2020 season continues to surprise, with rashes of injuries, stretches of quirky scheduling, and standings that don’t quite make sense 1/6 of the way through the season. There’s still an edge to be had and money to be won, though, so let’s dive into today’s picks.

All lines are provided by PointsBet. New to sports betting? Be sure to use PointsBet promo code FREE100 when signing up. Click here to get started, then read on for today’s MLB best bets!

Randy Dobnak should be every working American’s favorite AL Central starting pitcher who’s taking the mound tonight for a visiting club. My homerism aside, Dobnak’s 1.42 ERA (3.80 FIP, 4.32 SIERA) is due to regress, but he’s an absolute worm-killer (64.5% GB%) and starting in one of the most pitcher-friendly parks in baseball.

Former first-rounder Brady Singer arrived to the majors much sooner than expected and, like Dobnak, doesn’t have world-beating peripherals. (5.24 FIP, 4.79 SIERA, 48.6% hard contact rate.) He’s in the majors to stay though and the Twins are sans Mitch Garver (DL) and Nelson Cruz (rest) for tonight’s game. I fancy the Twins to win, but I also fancy this being a lower-scoring affair. Take the under.

I’ve been burned more than I care to admit picking on the Giants the past 12 months, but I like Arizona’s spot here. Zac Gallen is a budding frontline starter and should rack up a quality start at AT&T Park tonight. Even after moving away from Coors Field, Giants starter Tyler Anderson is too hittable to keep up this evening. I neither expect a blowout, nor a shootout, but everything I see points to a comfortable Diamondbacks road win. They should cover the run line.

This visiting Phillies are healthier than the host Braves, have the superior starter (Zack Wheeler vs. Robbie Erlin) and the platoon advantage, with only two LHBs in their lineup tonight. (Don’t forget that the matchup-proof Bryce Harper is one of these LHBs.) I like it on paper and my projections like it a lot, too. If it were any other team, I’d consider it for the best bet of the evening, but the Phillies are gonna Phillies from time to time, so I can’t go all-in. Still, I trust the visitors to win tonight and you should, too. Bet Philadelphia.

Hyun-jin Ryu will start for Toronto. While he scuffled in his first two starts – including a 4.2 IP, 3 ER slog against the same Rays squad he faces tonight – he has rounded into form in August. Across three starts, the 33-year-old lefty has racked up a line of 17 IP, 27 K, 1.06 ERA and a sparkling 0.70 WHIP. He takes the mound in the pitcher-friendly confines of Tropicana Field and projects to be one of the top pitchers on tonight’s slate.

Tampa counters with Aaron Slegers. I need to invent an acronym for starters like Slegers, because they’ve become common each day: mixed pedigree, are either in the majors too early or too late in their career, have limited experience at the highest level, and aren’t stretched out to pitch deep into a game for better or worse. I know this much, though: he has a 5.89 FIP across 36 big-league innings and I don’t expect him to turn over a lead to the bullpen. I don’t expect the Rays to score enough against Ryu to re-take it, either.

Lock in the Blue Jays as tonight’s best bet.