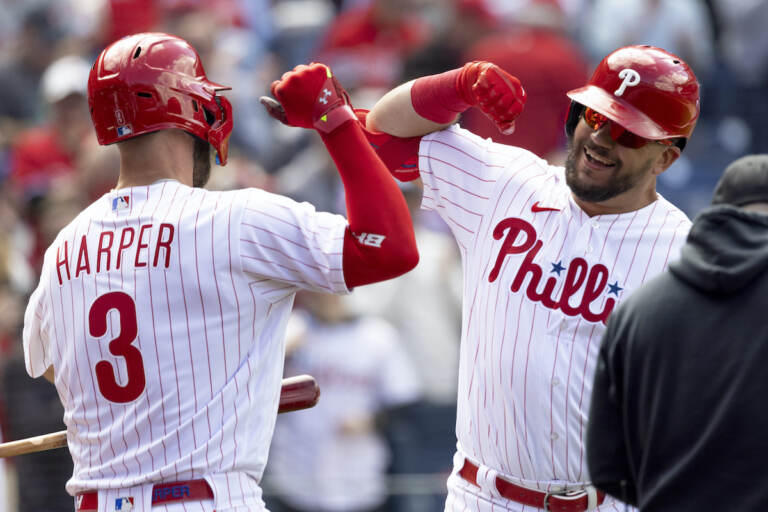 Our 2022 MLB sports betting campaign rolls on after the long holiday weekend.

We have a lighter schedule today, with a number of games already cancelled due to weather. You can’t rain-out betting value though, so let’s see what matchups we might be able to exploit.

As always, we’ll dive deep into a game we’re targeting, while also sharing our full list of today’s best bets in a “Quick Pick” format.

Coors Field is a hitter’s paradise. Today’s Park Factors don’t suggest that the weather will provide any additional bumps to bats, but it should be one of the most neutral environments on the entire slate.

Two of today’s games already have been postponed, another is likely to be cancelled, plus the 20-degree real-feel temps at Wrigley Field (accompanied by 20-mph wind gusts) is too volatile for me to comfortably invest much time in. So to Denver we go – where we have a “normal” hitting environment, plus a pitching matchup we should be able to exploit.

Nola also doesn’t seem to be fazed by pitching at Coors Field. In three career starts, the 28-year-old is 2-0 with a 4.12 ERA and a 1.27 WHIP. It’s a small sample size, but in this situation, it’s enough to assume that Nola adapts to Coors just fine.

If it’s not clear, I’m not rubbishing Kuhl. He’s an MLB player yet. But he’s about to be carved up by this Phillies lineup.

In just 10 games this season, the Phillies have 4.6 runs created above average against sinkers – second best in all of baseball. Unlike Nola, Kuhl also has been dreadful in his limited experience at Coors Field. He only has made two career starts at his new home park, but has been tuned up to a 6.10 ERA and 1.74 WHIP in 10.1 IPs.

The Phillies might not run rampant, but shouldn’t have problems plating runs. Based off my projections, I’m backing the following best bets.

Make Your Picks At DraftKings