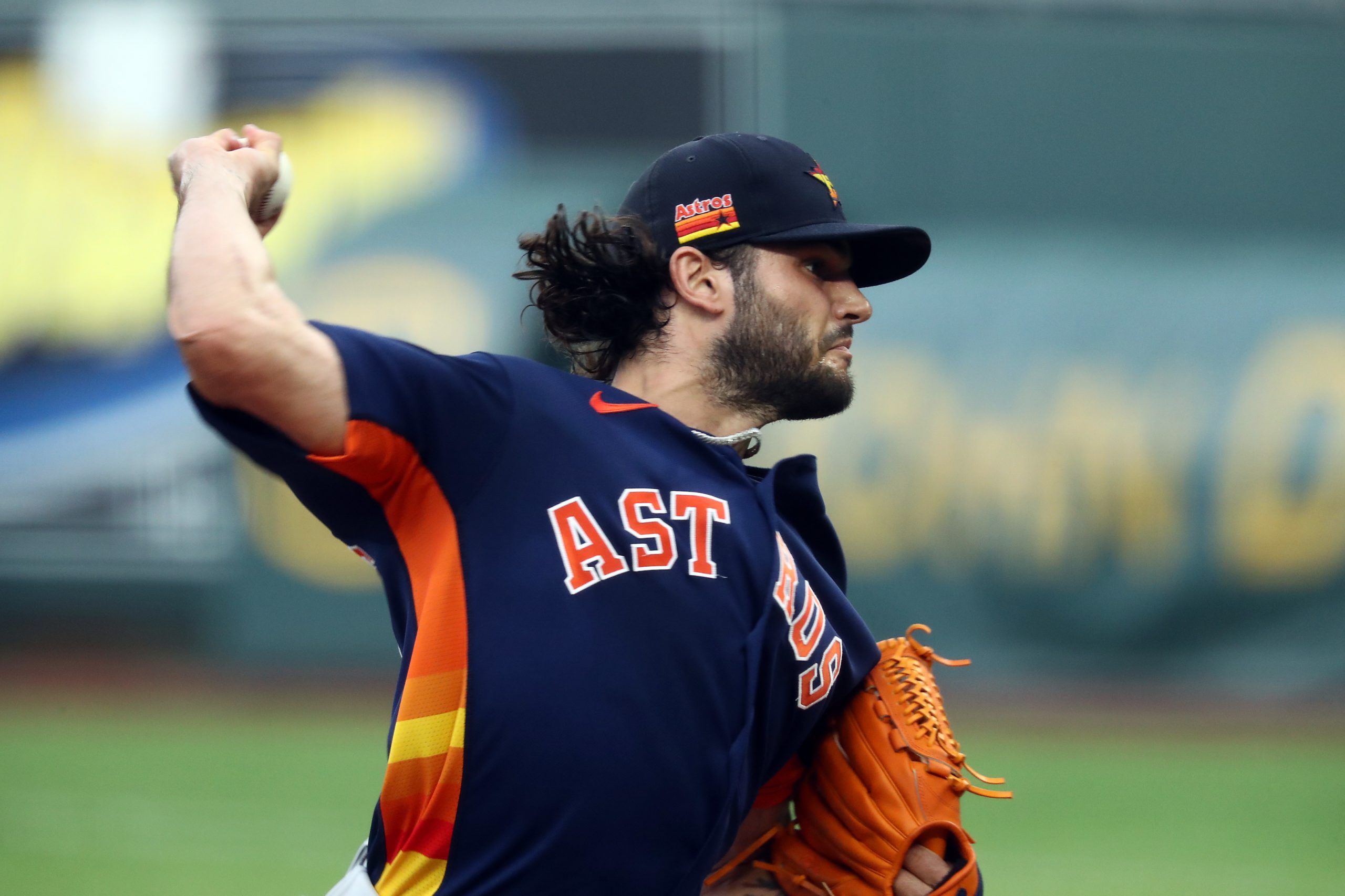 In the spirit of Labor Day, let us make today’s picks for you so you can focus on watching and winning, not working.

Below are our expert picks and best bets for MLB games on Monday, September 6, 2021. As always, we’ll be using lines provided by our friends at PointsBet. If you don’t have an account yet, be sure to sign up using PointsBet promo code 2FREEBETS to receive two risk-free bets worth up to $2,000 with your first deposit.

Get Free Bets At PointsBet

There should be no shortage of offense for either team at Coors Field today. San Francisco starter Kevin Gausman has been more hittable in the 2nd half of the season (23.6% K-BB% and 29% Hard% in 1st half vs. 16.9% K-BB% and 40.8% Hard% in 2nd half) and will have his hands full with a Colorado lineup that, unsurprisingly, has been much better at home than on the road. The Giants need Gausman to go deep, though. San Francisco’s bullpen has pitched 15.2 IPs over the past three games and likely will be limited today.

Rockies left-hander Kyle Freeland has seemingly figured out the best ways to use his five-pitch mix. The southpaw has been solid with a 4.22 ERA (4.44 FIP, 4.10 xERA) with no significant splits when pitching at home compared to on the road. He projects to have a scuffed-up-but-still-serviceable start this afternoon in Denver.

The Giants opened as -180 favorites, but that line has been bet down to -150. Sharps see the Rockies as live dogs, and I agree. I think there’s value on Colorado at their current 40% implied probability, and see extreme value on the run line. Approximately 30% of all MLB games are decided by one run or less. I admittedly never get the Giants right, but they simply are too overvalued here to not pick on.

Max Scherzer grades out as one of the top starters today, while Miles Mikolas projects to be one of the worst. Sometimes it can be that simple.

Mikolas hasn’t thrown more than 84 pitches in any start since returning from the IL on 8/20. He hasn’t been overly efficient in that time, either, allowing 19 baserunners in only 12.1 IPs during that time.

The Cardinals bullpen blew a 4-run lead in the bottom of the 9th in yesterday’s series finale against the Brewers and today will be without Giovanny Gallegos and Alex Reyes, their two top relief options. The Dodgers will have every opportunity to run away with this one. Treat it as a “lock” and hammer it with confidence.

Pick The Dodgers At PointsBet

Cleveland left-hander Logan Allen simply doesn’t look like a major-league pitcher yet. While he’s technically due for positive regression (6.62 ERA and 6.99 FIP, vs. 5.29 SIERA and 5.32 xFIP) even his peripherals are categorically poor. He doesn’t strike out batters, gives up free passes (5.8% K-BB%) and has a major case of homeritis, allowing 2.55 HR/9. His .378 career wOBA vs. RHBs will be put to the test today, as Minnesota has penciled in a lineup containing 8 right-handed hitters.

Twins starter Bailey Ober had a rough start to the season, but has turned it around lately. The 26-year-old put together a sparkling 2.30 ERA, 1.10 WHIP, and 26 Ks in 27.1 IPs across five August starts. He doesn’t go deep into games, but is effective while he’s on the mound. I’ll avoid the morbid Minnestoa bullpen and instead hammer the in-game moneyline with confidence.

Pick The Twins At PointsBet

Mariners left-hander Yusei Kikuchi has alternated effective outings with disastrous ones in five starts this season against the AL West rival Astros. He’s due for a disastrous one today. He’ll see an extreme downgrade in ballparks as well. In six career starts in the hitter-friendly confines of Minute Maid Park, Kikuchi has produced a brutal 7.24 ERA and surrendered 8 HRs in only 27.1 IPs.

Astros ace Lance McCullers has tamed Seattle three times already this season. While he also pitches worse at Minute Maid Park than he does on the road, his 3.82 ERA and .298 wOBA at home is more than serviceable – especially against a visiting lineup that ranks in the Bottom 10 of almost every significant offensive category against RHPs.

The Mariners are one of the most over-achieving teams in baseball this year –second behind the aforementioned Giants above – and should continue to regress to their norm this afternoon in Houston. It’s likely to get ugly, too.