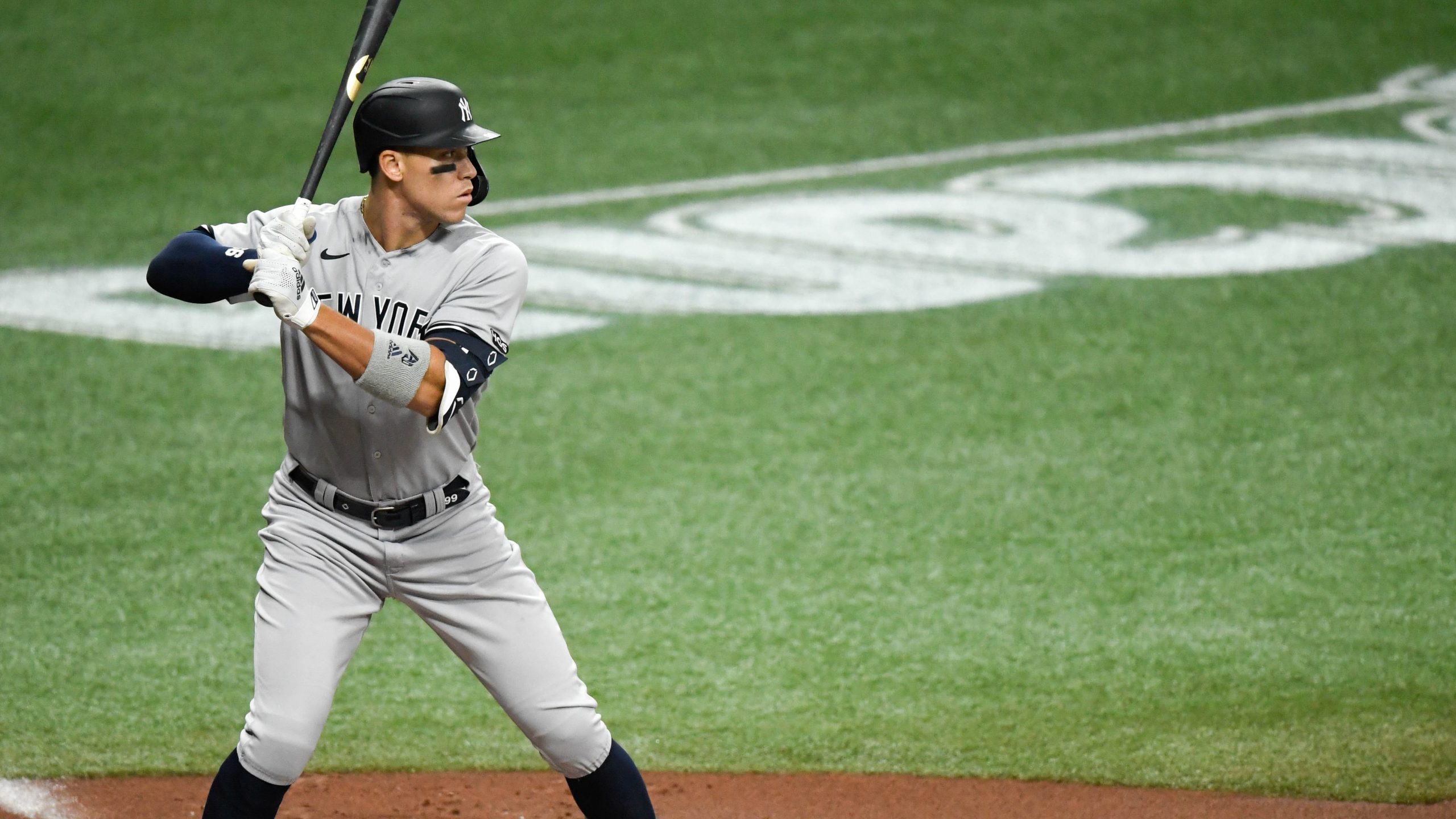 We’re back from a brief hiatus to share our favorite MLB picks for Sunday, June 27, 2021 – and one bet stands out above the rest.

As always, lines will be provided by our friends at PointsBet. If you’re not a member of this innovative sportsbook, sign up using PointsBet promo code FREE100 to claim FOUR risk-free bets up to $1,000.

Let’s get into today’s MLB picks and best bets.

Today’s Nationals-Marlins matinee has all the makings of a pitching duel. Washington ace Max Scherzer will lock horns with 2020 breakout stud Sandy Alcantara in Miami’s spacious LoanDepot Park. I reference Alcantara’s “2020 breakout” because the betting buzz around the 25-year-old right-hander still doesn’t match his talents.

Alcantara’s 2.93 ERA (3.32 FIP, 3.68 xFIP) is driven by an elite three-pitch combination that includes a worm-killing sinker and above-average change-up that keeps his splits neutral. As with many on the Marlins staff, Alcantara sees a significant bump in performance at home, where his ERA drops to a sterling 2.19 across 53.1 IP this season.

Three-time Cy Young-winner “Mad” Max Scherzer (2.19 ERA, 3.13 FIP) should need no explanation. He sits at the top of my pitching options for today’s slate.

While my projections predict he’ll out-duel Alcantara, both starters are expected to twirl quality starts this afternoon. The game total has been bet down to 6.5 runs, but the in-game totals still offer value.

Pick the WSH-MIA under at PointsBet

The 6’4″ southpaw is in a good spot to build on that stat – or at least add another win to the column – when the Dodgers host the Cubs in this week’s edition of Sunday Night Baseball. Kershaw’s 3.43 ERA is a bit inflated (2.95 FIP, 3.08 SIERA) in part due to his 72.6% LOB rate – down from his career average of 79.2%. Not only does Chicago struggle against left-handers on the road – the team’s .286 wOBA on the road against LHPs is 7th-worst in the majors – but the Cubs have combined for a miserable .680 OPS with runners on. They’ll struggle to generate baserunners this evening, and be even more hard-pressed to plate them.

The bold can consider picking the hosts to cover -1.5 at even odds, but I typically shy away from betting spreads in baseball. 30% of games are decided by only one run – regardless of whether it’s the home or visiting team that’s victorious. In this case, I’m happy to swallow the vig and trust the Dodgers to take care of business.

Pick the Dodgers at PointsBet

When it comes to the Red Sox-Yankees rivalry, truly anything can happen on any given day. It’s cliche, but it’s true. Well, most of the time it’s true. Today one thing is certain: the Yankees will win.

Much has been made of New York’s offensive struggles the first half of this season. The team sits middle-of-the-pack with a .316 wOBA against left-handed pitching this season, but if there ever was a get-right spot for the southpaw-smashing heart-of-the-order for the Bronx Bombers, it’d be today’s hot, humid, windy afternoon at Fenway Park. Games in similar weather conditions have produced 32.5% more home runs and 23.9% more total runs than overall park averages. While Red Sox starter Eduardo Rodriguez is due for major, positive regression (6.07 ERA, 3.65 FIP, 10.53 K/9, .380 BABIP, 61.6% LOB) he’ll be hard-pressed to produce that today.

Cy Young front-runner Gerrit Cole takes the mound for the visitors. His decreased spin rate during “Stickygate” has made headlines, but the right-hander has twirled quality starts in each of his three appearances since MLB began its crackdown on foreign substances. While the hitter-friendly conditions will obviously impact both pitchers, Cole’s 33% K-rate against today’s Boston lineup should help him keep runners off base and mitigate damage.

The Red Sox have taken the first 5 games in the season series against their rivals. The Yankees aren’t just due for a win today – they’re a lock for it.

Pick NYY to win at PointsBet