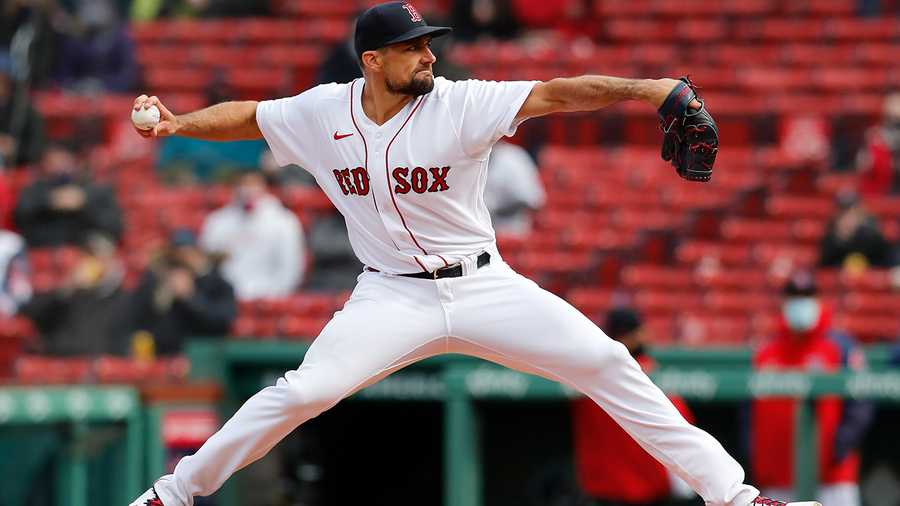 How could you possibly watch football when there are so many exciting MLB matinee matchups with playoff impacts today?

Whether you’re watching every pitch or simply making every pick, we’ve got you covered. Below are our MLB picks, thoughts and best bets for today’s games.

As always, lines are provided by PointsBet. If you’re not yet a member, be sure to sign up using PointsBet promo code 2FREEBETS to score yourself 2 risk-free bets, up to $2,000. Click here to claim your free bets.

Gerrit Cole is neck-and-neck with Robbie Ray as the favorites to win the AL Cy Young. Indians right-hander Eli Morgan sits at the opposite end of the spectrum, to say the least.

This is a must-win for the Yankees. The Bronx Bombers need to keep pace with the Red Sox, Blue Jays AND the A’s in the AL Wild Card race. The hosts were embarrassed in an 11-3 loss yesterday, so this won’t be treated as a lazy get-away day matchup. Lock in Cole and the Yankees to cover the spread against the Indians. This one shouldn’t require a sweat.

Pick the Yankees at PointsBet

Sandy Alcantara might be the most underrated pitcher in baseball. He has been equally effective (3.10 ERA, 3.40 FIP, 52.3.% GB%) and efficient, making 30 starts already and averaging more than 6 IPs each time he takes the mound. As with most pitchers, Alcantara also gets a boost from pitching at loanDepot Park. The staff ace’s ERA drops to 2.21, and opposing hitters have only mustered a paltry .191/.242/.288 slash line against him.

Pittsburgh has one of the absolute worst offenses against RHPs this season. The team’s collective .669 OPS, .293 wOBA, and .127 ISO against right-handers are all within a few hundredths of points away from being dead last in the majors.

Max Kranick projects to have a decent start today, but with the Bucs lumber likely locked down, the Marlins shouldn’t just win a low-scoring affair – they should also cover.

Pick the Marlins at PointsBet

Scroll back up and see my analysis on the Indians-Yankees today. The same applies, with minimal adjustments.

This should be a high-scoring rout. Back Boston and enjoy the fireworks.

The wind is blowing in at Busch Stadium, but no amount of friendly weather can help the prospectus for Jake Arrieta and J.A. Happ this afternoon. Both starters once were assets to their respective teams, but now are late-season liabilities.

Right-handed hitters have lit up Happ (6.00 ERA, 5.34 FIP) to the tune of a .294/.347/.552 slash line this season. Those are all-star-caliber numbers! The journeyman has been serviceable since being acquired by St. Louis, but these results are nothing more than smoke and mirrors. Happ still has homeritis (1.82 HR/9) and his .252 BABIP isn’t sustainable given his 31.1% GB%. Predictors think he’s due for a meltdown, too. Happ’s 5.02 SIERA and 5.24 xFIP are both more than a full run higher than his 4.08 ERA across 8 starts with the Cardinals.

Arrieta (7.05 ERA, 6.14 FIP) hasn’t fared much better. His splits have been more neutral (.397 wOBA against LHBs vs. .394 wOBA against RHBs) but are gaudy by any measure. Since joining the Padres, Arrieta hasn’t pitched more than 5 innings or allowed fewer than 3 runs in a start.

These two Wild Card contenders have been trading haymakers all weekend. The action shouldn’t stop on Sunday.   Expect both teams to get on the board early and combine for more than 5 runs in the first 5 innings.

Pick the 5-inning over at PointsBet