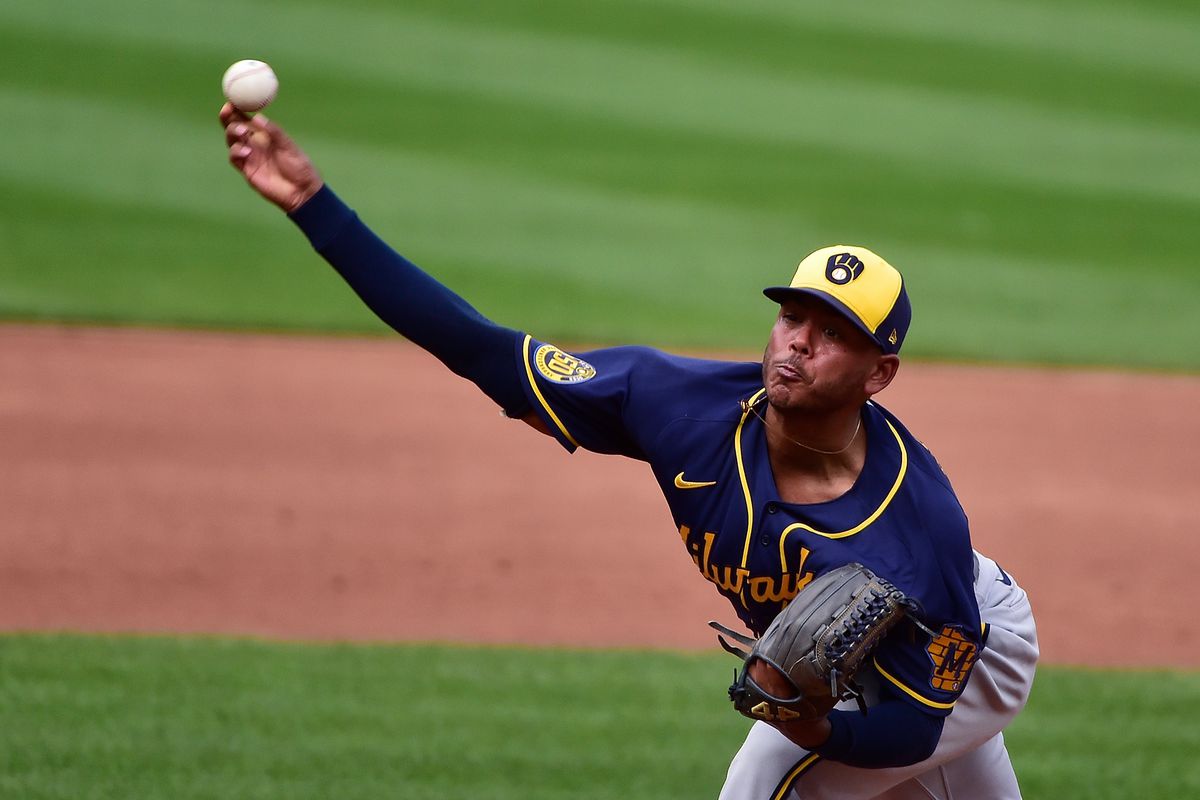 No 4th of July is complete without a full slate of MLB action. We’ve provided our favorite quick picks and best bets below so you can spend less time researching and more time enjoying the holiday this Sunday. Let’s get after it!

We have two volatile pitchers in Blake Snell and Vince Velasquez locking horns at Citizens Bank Ballpark this afternoon. Snell has not only struggled with his control (5.43 BB/9) and ability to limit damage against right-handers (.372 wOBA, 39.6% hard contact vs. RHBs) but has been extremely hittable outside the pitcher-friendly confines of Petco Park. His 10.36 ERA on the road through 8 away starts this season is shocking. His 7 HRs surrendered in just 28.2 IPs during these games offers a preview of what I expect we’ll see today.

Snell and Velasquez have two of the worst projections amongst big-name pitchers this Independence Day, so bet on today’s fireworks beginning in The Birthplace of America.

Pittsburgh starter Tyler Anderson has been a far more effective pitcher at home (3.83 ERA) than on the road (5.75 ERA). He’ll take the mound today against a Brewers lineup that has the 4th highest strikeout rate (27.3% K%) in all of baseball. The Brew Crew will also be without all-world left fielder Christian Yelich, who is out of the lineup.

The punchless Pirates lineup needs no introduction. Pittsburgh ranks dead last in virtually every offensive category, including wOBA (.287), OPS (.649), ISO (.123) and hard contact (27.5% hard%). Today they face breakout star Freddy Peralta, who has tamed hitters to the tune of a 2.17 ERA. He should continue his dominant stretch today in what is likely to be an extremely low-scoring affair.

This is more about the hittability of Cleveland starter Cal Quantrill (4.11 ERA, 4.56 SIERA, 6.97 K/9) than it is related to the forecast for de facto Houston ace Zack Greinke. The timeless right-hander continues to maximize his contact management (26.7% hard%, 54.7% medium%, 18.6% soft%) and produce at a major-league level despite a complete loss of velocity in his later years (88.9 MPH average FB velocity).

Cleveland has a below-average offense against RHPs. Houston’s sly starter should hit his projection for a Quality Start, which should be more than adequate of a performance for the visitors to secure the sweep against the sagging Indians, who have lost 5 straight and 7 of their last 8 games.

Detroit starter Matt Manning has a bright future ahead of him, but simply is not major-league ready at this point of his career. The 23-year-old former first-round-pick has been lit up at both the AAA and major league levels this year. While his 53.2% LOB suggests he simply has run into some bad luck, his woeful 3.77 K/9, 1.88 HR/9 and 5.73 SIERA suggest happier days are not necessarily ahead.

Today Manning and the last place Tigers host the AL Central-leading White Sox. The Pale Hose have an above-average offense versus RHPs, plus will start their own former first-rounder in Lucas Giolito.

This projects to be a lopsided affair and I’m not entirely sure why this is priced closer to -200. Lock it in.

Have you looked at the standings lately? If not, you might not realize that the Seattle Mariners are 44-40. While the team’s record is incredibly inflated (-45 run differential, 37-47 expected win-loss), their matchup today is as favorable as any. The talent-deficient Texas Rangers visit T-Mobile Park in a showdown between preseason cellar-dwellers.

Seattle starter Chris Flexen doesn’t strike out many batters (5.90 K/9), but limits damage by using a four-pitch mix to keep hitters off balance. This low-ceiling, high-floor combination is all we’ll need today from the right-hander. He’s opposed by Mike Foltynewicz, who has been a gas can for extended stretches throughout his career despite possessing seemingly overwhelming stuff.

These are two below-average pitchers, facing below-average offenses, with clear pathways to serviceable-but-unspectacular starts. I’m going to follow my projections spreadsheet’s strong signals and pick Seattle to win in a lower-scoring snoozer.

Our final game of the evening features two power pitchers in RHP Anthony DeSclafani and LHP Caleb Smith. Both pitchers project for solid outings, with my spreadsheet especially liking Smith’s forecast for a Quality Start. The oft-injured southpaw finally is stretched out and coming off an electric month of June, where he K’d 35 hitters over 31.1 IPs en route to a 2.87 ERA. Home runs have always been his achilles heel, but he appears to have finally made progress addressing the issue. His 29.9% hard% and 0.98 HR/9 for the season are well below his career averages of 35.6% and 0.98, respectively. Chase Field has suppressed HRs this season (0.841 HRFactor) which further helps Smith’s outlook tonight.

Repeat readers will know I love backing DeSclafani against RHB-heavy lineups. Today’s projected Arizona lineup includes 7 left-handed bats, but I’m undeterred. The 31-year-old breakout star mastered this same DBacks squad on 6/16 (5 IP, 5 H, 2 R, 1 ER, 1 BB, 5 K) and is well-equipped to do the same this Independence Day. Arizona has the 2nd-worst wOBA (.291) and OPS (.660) against RHPs. In this case, I’ll look past the seemingly unfavorable splits and take the talent of the pitcher over the otherwise poor-performing left-handed bats. This game should be close and low-scoring in the early goings, with the Arizona bullpen eventually giving the game away.

Pick this at PointsBet
Related Topics