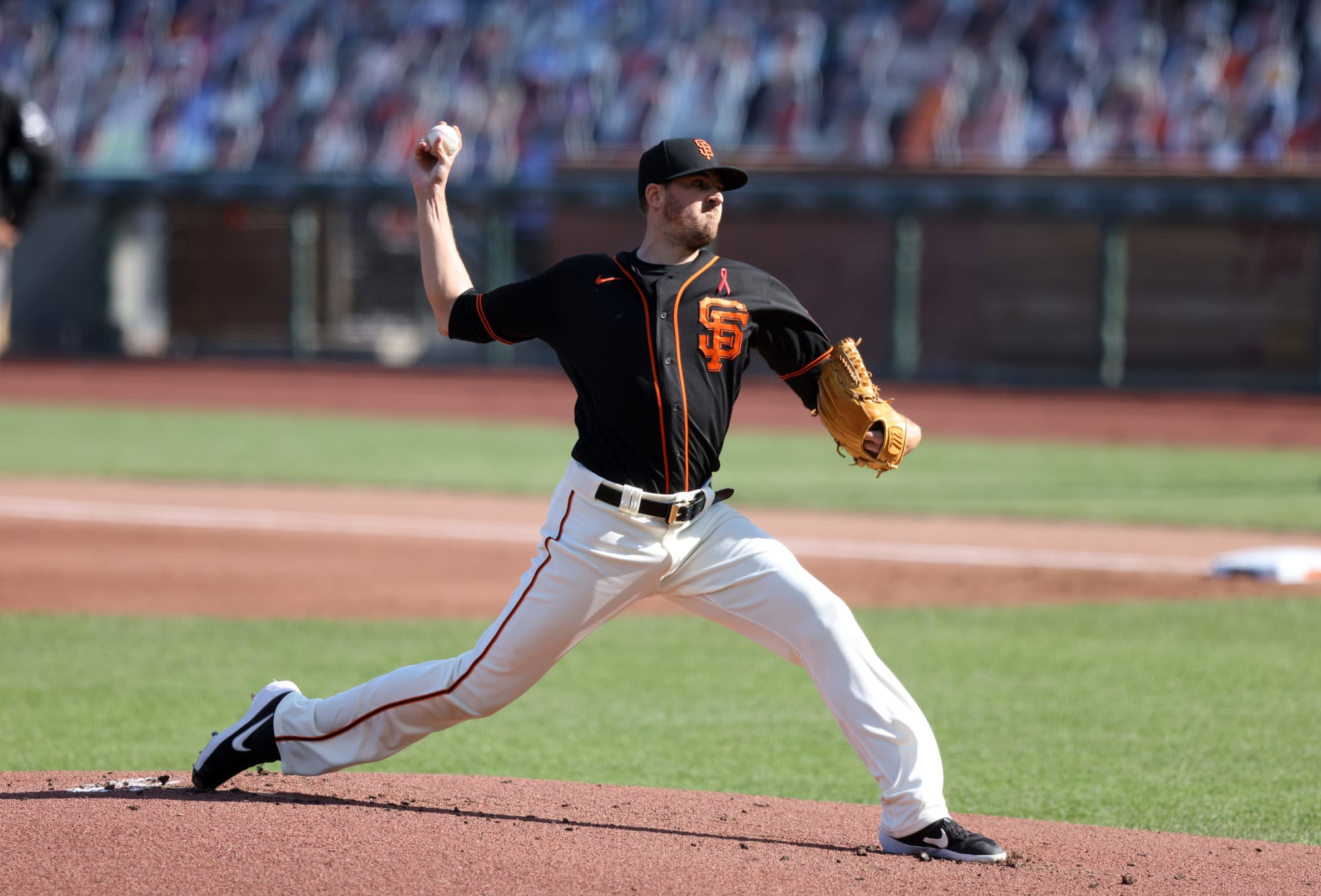 If you want to lock in tonight’s bets risk-free, sign up to PointsBet and use PointsBet promo code FREE100 to receive four free bets with your first deposit.

Baltimore has one of the absolute worst offenses in baseball against RHPs. They rank last in the majors in team runs, OPS (.665) and wOBA (.291). Tonight they face 3x Cy Young winner Max Scherzer, who remains one of the toughest matchups in MLB. Mad Max has been hit hard in his last two starts, but I’m not concerned about his form. Both starts came against the hard-hitting Padres, and nothing in his peripheral stats looks outside of his norms. We’ll see the Max Scherzer who boasts a 2.83 ERA, 0.89 WHIP and 12.3 K/9 on the season, and we’ll see him win.

Scherzer’s in a smash spot. Harvey’s setup to be smashed. Have fun smashing buttons to lock in this pick.

If Jacob deGrom weren’t putting up such video-game numbers, you could say this matchup would feature the two best starting pitchers in baseball. Milwaukee’s Corbin Burnes and Chicago’s Carlos Rodon rank 2nd and 3rd amongst all eligible pitchers in xERA (1.78 and 2.26, respectively) and K/9 (13.13 and 13.09, respectively.) It should come to no surprise that they project as the two top starters on tonight’s slate.

It really couldn’t be a worse offensive spot for the White Sox. They lose the comfort of the DH by playing at Miller Park. The Pale Hose also have a poor -9.7 run value against cutters this season – a pitch Burnes throws more than 50% of the time.

The Brewers don’t have it any better. Milwaukee has the fifth-worst K% against LHPs in all of baseball (26.4%) and faces a southpaw who has struck out 8 or more batters in 15/16 games this season. If you enjoy offense, this is not the game for you.

Pick the under at PointsBet

Cleveland starter J.C. Mejia does not share this same reliability. While the 24-year-old appears to be due for positive regression (7.53 ERA vs. 4.69 FIP), he has been nothing short of terrible in July, surrendering 16 ER in 11 IP over 3 starts this month.

The Rays have feasted on RHPs away from Tropicana, boasting an MLB-best .330 wOBA and .763 OPS across 1,268 PAs in these situations – and that’s all before the addition of timeless slugger Nelson Cruz earlier this week. Back the Rays with confidence.

Houston LHP Framber Valdez has slogged through 22.1 IPs in July, allowing 27 H, 15 BB, and 13 ER. His story remains the same: as his control goes, so does his results. Tonight he faces a Texas lineup that walks at a league-worst 6.4% BB% against LHPs. The Rangers haven’t fared much better when they do make contact, slapping their way to a .135 ISO and .294 wOBA versus southpaws – both third-worst in baseball. This is a great get-right spot.

Texas’s only hope tonight is right-handed starter Kyle Gibson. The nine-year veteran is experiencing a late-career renaissance, putting together a sturdy 6-2 record with a 2.86 ERA (3.61 FIP). He also has kept Astros hitters at bay this season, only allowing 4 ER in 19 IPs across 3 starts against his division rivals.

This game should be low-scoring throughout, but I have highest confidence in isolating these starters their first time through the order. It will be the middle innings before any bats get going.

Pick the under at PointsBet

Gausman’s breakout hasn’t been the most surprising development on the Giants this year. San Francisco’s hodgepodge squad has raked offensively. The Giants are above-average in virtually every meaningful offensive category and have smashed their way to an MLB-leading .199 ISO vs. RHPs as a team. This sets them up well for tonight’s matchup against Pittsburgh starter Wil Crowe. The 26-year-old RHP has looked lost at the major league level, getting lit up to the tune of a 6.12 ERA (6.17 FIP) and 2.09 HR/9. It’s set to be a humid, warm, windy night at Oracle Park – and a long one for Crowe.