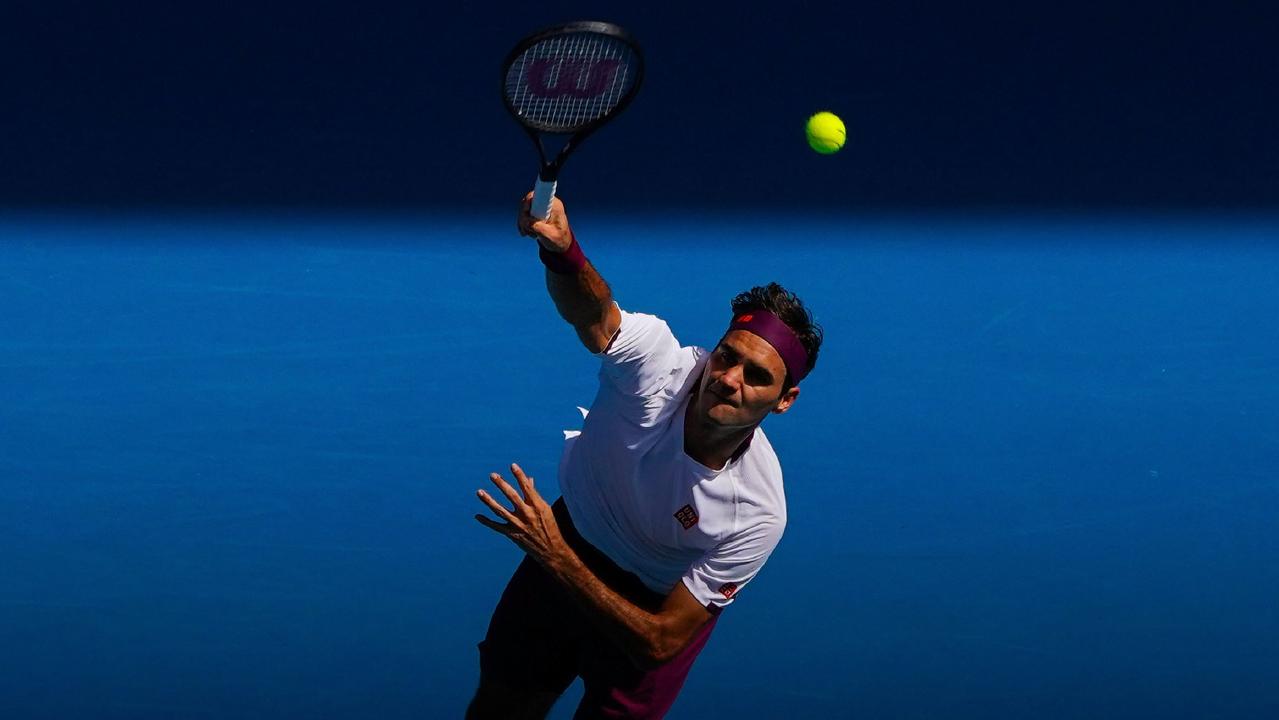 Tennis fans around the globe have been glued to their TV’s over the past week and a half watching the Australian Open. It’s been a fantastic tournament for fans to tune into with so many intriguing matches playing out to date. We are now approaching the final stages of the tournament and just four men remain in with a chance to be crowned this year’s champion.

We’ve had fantastic success with our Australian Open picks so far, hitting on 7/9 of our plays, which you would already know if you frequent our Twitter page @Totalsportspick. Here, we preview our best pick and value pick from the two semi-final’s set to play out shortly. As always, good luck to everyone following.

The first of two semi-finals is a matchup we’re all familiar with. Roger Federer has taken the tough route to make it to his 15th career Australian Open semifinal. He was on the brink of defeat when he trailed John Millman 8-4 in their match tiebreaker in the third round, and he also faced seven match points against Tennys Sandgren in the quarterfinals. However, like all great champions seem to do, Federer found a way out of the jaws of defeat and has given himself a chance to continue his quest for a seventh Australian Open title.

Novak Djokovic is no strager to Australian Open semi-finals either. In fact, ‘The Joker’ holds the record for the most AO titles with seven after winning the most recent edition in 2019. The Australian Open is by far Djokovic’s most successful Grand Slam and interestingly, every time he’s made it to the semi-finals he’s gone on to win the tournament. Djokovic has had a pretty straightforward run to the final four having lost just one set en route, which came in the first round against Jan-Lennard Struff.

It’s always a big occasion when these two greats meet deep in a Grand Slam, however, we don’t think this particular match will be as epic as some of their other encounters. Djokovic has been dominant in their head to head in recent times, winning nine of their past 12 matches. Also, Djokovic is clearly the better hard court player and will be much fresher than the 38 year old Federer who has played two five-setters en route. All things considered, we expect this to be a fairly comfortable straight sets win for the Serb.

The second of the semi-finals will be on early Friday morning between two Next Gen stars in Dominic Thiem and Alexander Zverev. Thiem who’s a 26-ear-old from Austria, came into this tournament as the world #5 and certainly hasn’t disappointed. He’s been very impressive in most of his matches, particularly his quarterfinal showing against world #1 Rafael Nadal. On the other hand, 22-year-old German Alexander Zverev has also impressive, winning all but one of his matches in straight sets. The only concern for Zverev, which is a big one, is that he was extremely shaky in the first set of his quarterfinal showdown with Stan Wawrinka and maybe only got the win due to the severe fatigue of the 34-year-old Swiss.

Needless to say, this will be an exciting showing between two stars of both the present and the future. For us, we’ll be siding with Dominic Thiem in this clash for a number of reasons. Firstly, he’s got a dominant 6-2 lead in the head to head count against Zverev, including 2-0 in Grand Slams. Secondly, he’s got far more experience playing big matches deep in Grand Slams and Zverev has struggled consistently when the pressure is on in these matches. Finally, Thiem is simply playing the better tennis of these two guys coming into this match and we believe he can get the job done in straight sets as a result.