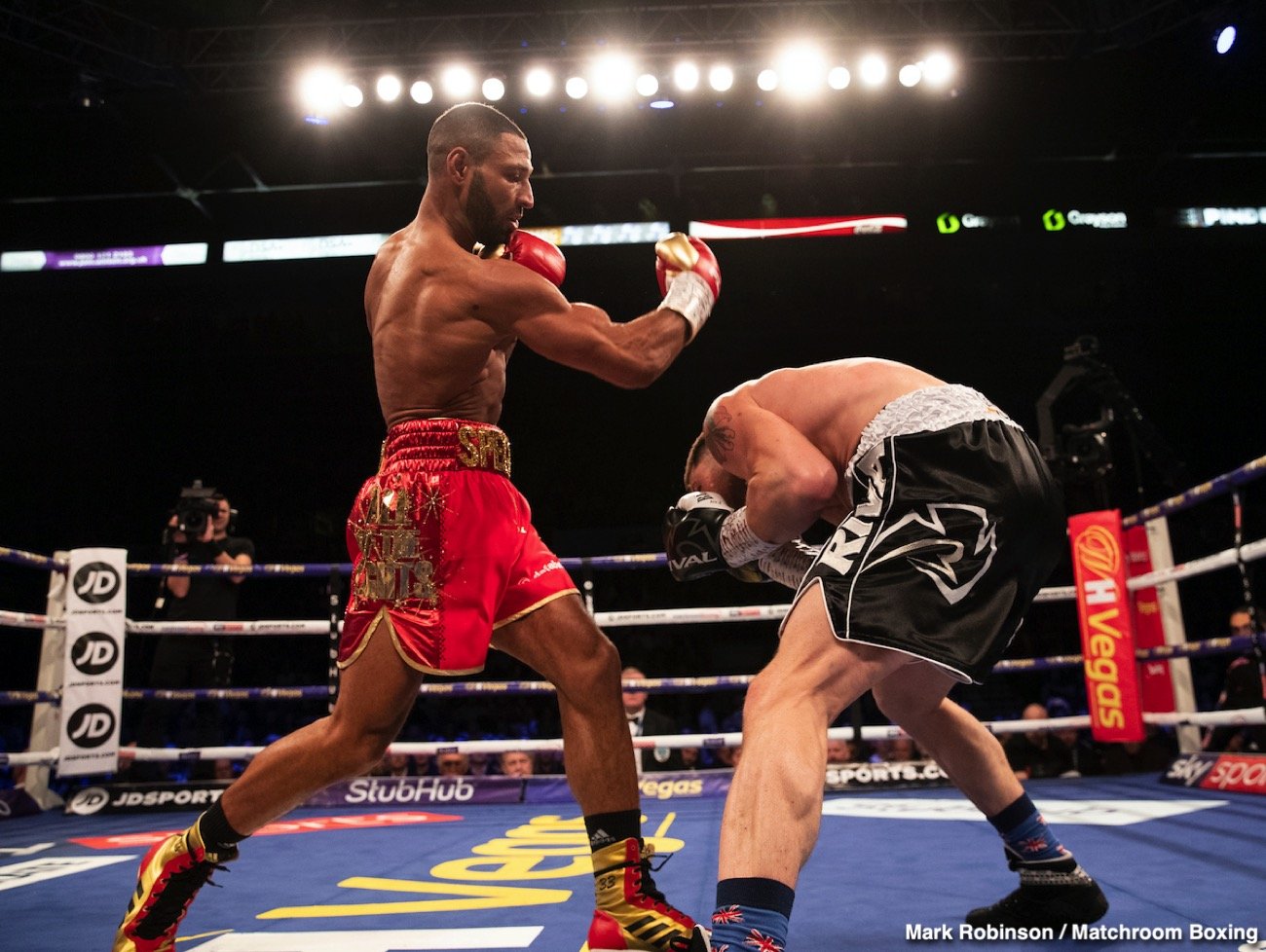 In a phrase all too familiar with boxing fans, Amir Khan takes on Kell Brook in a fight that “should have happened” five years ago. The two English stars should have been on a collision course to make one of the biggest super fights in British history. However, much like most big fights that are supposed to happen in boxing, they either never happen or happened too late. This one is the latter.

It should be worth the wait, though. A raucous crowd is expected at the AO Arena in Manchester, England, and the fight will be broadcasted in the United States on ESPN+. There’s definitely buzz – but is there any betting value? Below I’ll share my Khan vs Brook predictions and best bets.

Both pugilists are coming off long layoffs, with Brook’s last fight coming in November of 2020 and Khan last getting in the ring in 2019. Both men have gone down similar paths on the back nine of their career, taking fights that made financial sense but ultimately coming up short in many of them.

Since a career defining win over Shawn Porter in 2016, Brook (39-3. 27 KO’s) waited for the big money fight that never came and chose to move two weight classes to middleweight to fight Gennady Golovkin. He obviously lost by TKO.

Brook then returned to the welterweight division and lost another TKO decision to Errol Spence. After those back-to-back losses, he went on for 3 light touches until he was stopped by another pound-for-pound stalwart in Terence Crawford in 2020.

For the most part, Amir Khan (34-5, 21 KO’s) has taken on all comers minus Kell Brook. Nevertheless, much like Brook, he has suffered knockout losses – and some brutal ones at that. Khan is blessed with lightning speed, good boxing technique, and above average power. He has always been a good chin away from being great. Throughout his career, that has been his downfall.

Khan has suffered TKO losses when he fought top level fighters like Danny Garcia, Terence Crawford, and moved up two weight classes to get knocked out by Canelo Alvarez. His chin has also let him down when facing B-level competition. Yes, I’m referring to his first loss to Breidis Prescott. Those fast hands and questionable chin has made Khan a very fun fighter to watch over the years.

What happens on Saturday and how should you bet on the fight? These two have talked trash for years and because of that, they have long been connected that there is big interest in this fight. Both men are coming off long layoffs and have suffered plenty of losses that have worn down their punch resistance.

I expect a slower start than what we are accustomed to in Khan’s fights because of the ring rust. Nevertheless, as soon as the men work up a good enough sweat, I expect Khan to use his hand speed to win early rounds. I expect Brook to weather the storm in the middle rounds with his pinpoint jab and timing, which may not be elite anymore but still enough to find Khan in between exchanges and take the fight into the championship rounds.

I really do like the over 9.5 rounds in this one, but I do not think it goes to the cards. We already know that Khan has a suspect chin, but another variable in this not going to the cards is the remnants of the broken eye socket that Brook suffered in fights with Golovkin and Spence. Therefore, I can not see this going to the cards. The other factors suggesting a slow start lead me to think this will be a late stoppage.

I like the over 9.5 rounds and Brook to win by stoppage.

Other bouts to consider:

There really isn’t much I like from the full day of boxing that we have on Saturday, except for one early morning gem on ESPN+. Everyone’s favorite offensive fighter Jorge Linares travels to Russia to take on local favorite Zaur Abdullaev. I think there is some value here for the road fighter to win by stoppage.

If we look at Linares (47-6, 29 KO’s) track record even as he winds down his career, his problem has always been the big punchers with durable chins. His losses have shown that. The one thing his losses Pablo Cano, Sergio Thompson, Antonio Demarco, and Juan Carlos Salgado all have in common were that they were durable Mexican fighters that can withstand your storm to keep coming forward to land their offense. Zaur Abdullaev is not that. In Linares other losses, he has been the less gifted fighter when he faced Vasyl Lomachenko and Devin Haney. Abdullaev is not as talented as either.

What Abdullaev (14-1. 8 KO’s) is however a sound technical boxer. He has proved that he can beat the likes of bruiser Dejan Zlatacanin and Hank Lundy, both by decision. Even at this point Linares has more to offer than both of those fighters. If we look at the common opponent in Devin Haney, Linares reached the bell versus Haney while his Russian opponent did not answer the bell in the fifth round in his lone loss.

Fighting on the road can be difficult, but Linares has done it and thrived in his wins over Anthony Crolla, Kevin Mitchell and Luke Campbell in England. If it goes to the cards in Russia, you never know what will happen. So it’d be wise for Linares to game-plan for a stoppage.

I see Linares being able to handle what Abdullaev brings and out-skilling him to a stoppage.