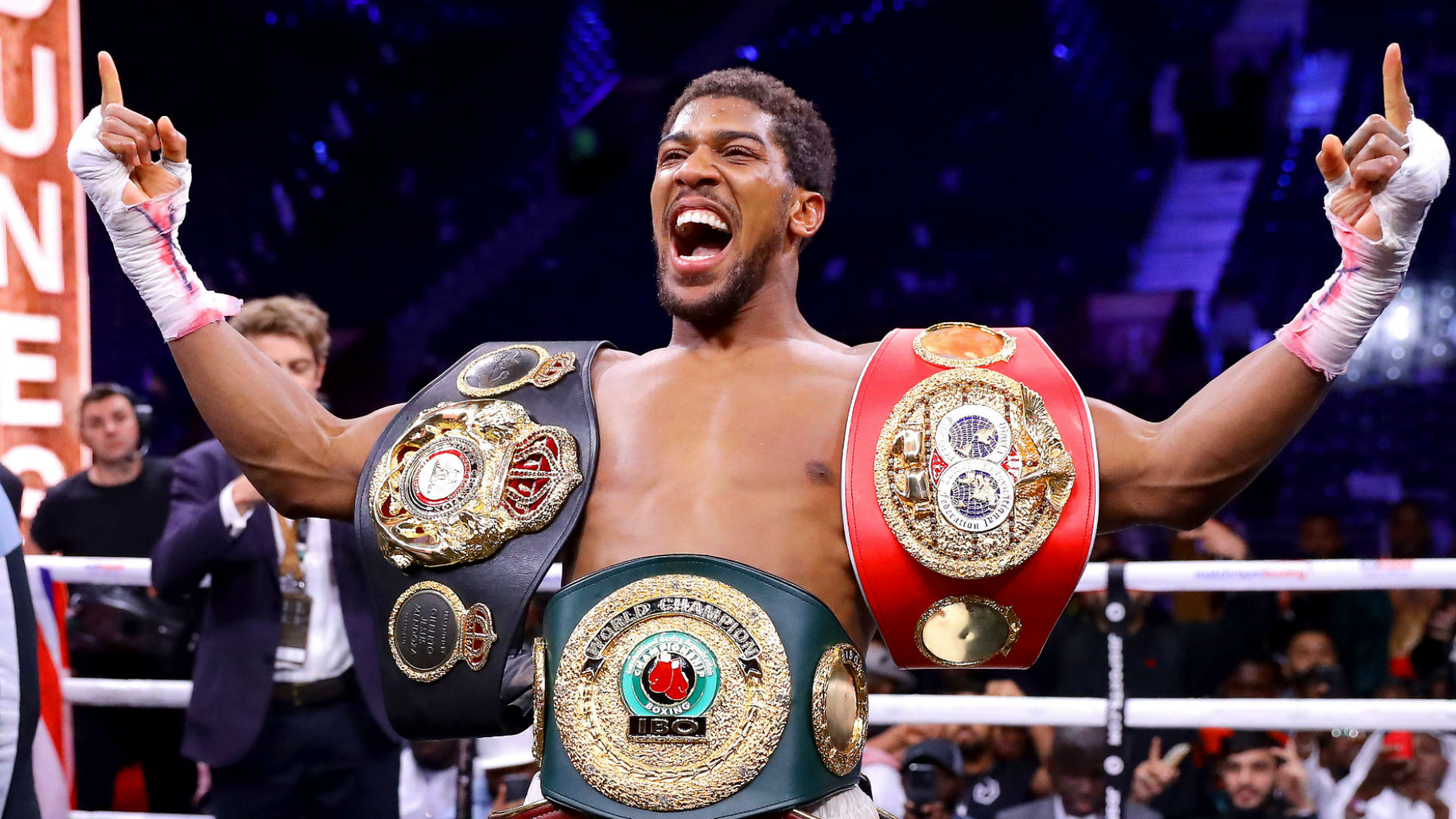 The boxing world continues to close out the year in strong fashion with a nice slate of fights this coming weekend, namely a return to action for UK superstar Anthony Joshua as he takes on the tough Kubrat Pulev.

In a normal year, December is usually a dead zone for quality boxing as fighters and promoters prefer to take the holiday season off. This year, as we all know, has been anything but normal so let’s take a closer look at couple of nice scraps taking place this weekend as 2020 thankfully inches closer to the finish line.

Kubrat Pulev is tough. That’s the good news. The bad news is, well, pretty much everything else. Pulev (28-1, 14 KOs) is your classic stand-up Eastern European heavyweight who does everything well, but nothing spectacularly. Fights against a who’s who of the division’s lower middle-class have gone well but his lone tussle against the elite – a 2014 loss to Wladimir Klitschko – left him sprawled on his back with a round 5 KO loss added to his resume. Pulev can go rounds and even punch a little but should offer little resistance against a fighter of Anthony Joshua’s caliber.

That is, if Joshua is still Joshua.

The last 18 months have been, shall we say, uneven for Anthony Joshua. A shocking 7th round TKO loss to the unheralded Andy Ruiz Jr. derailed the momentum Joshua (23-1, 21 KOs) had spent the previous few years building up. Multi-million dollar fights with Tyson Fury and Deontay Wilder went out the window as Joshua was forced to do a mountain of damage control to salvage what was once seen as a sure-thing career. A decisive win in a rematch with Ruiz balanced the scales a bit for Joshua but with over a year away from the ring there remain a number of unanswered questions.

With all the uncertainties of the past year, one thing that hasn’t changed is that a fighter like Anthony Joshua should have little trouble with a fighter of Pulev’s caliber. That’s not knock on Pulev so much as it is an endorsement of Joshua’s skill. With marquee fights against the aforementioned Wilder and Fury once again hanging firmly in the balance, expect a motivated Joshua to make a statement against Pulev. A mid to late rounds stoppage for the UK superstar feels nice.