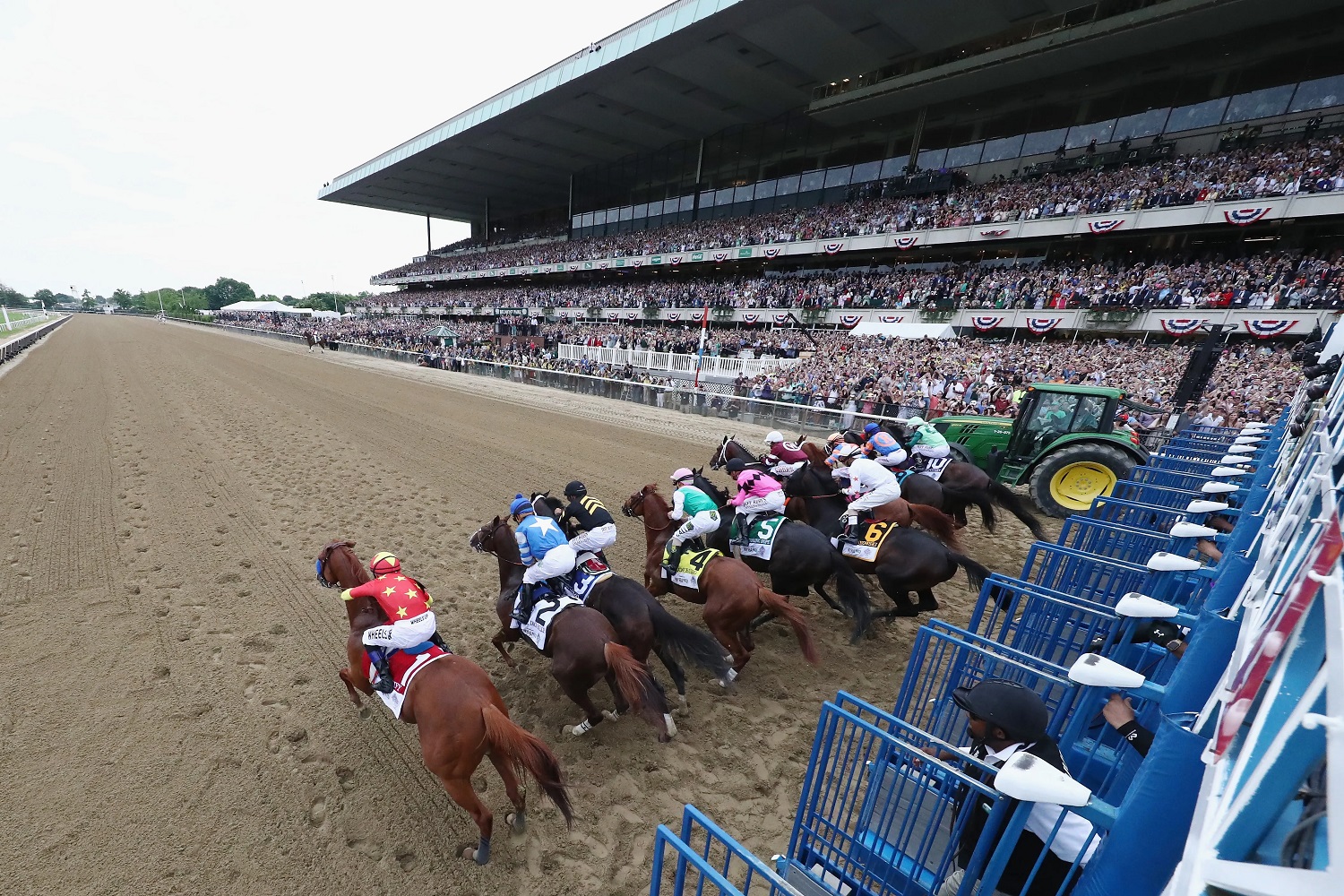 Aqueduct Racetrack in Queens, New York is the center of horse racing’s biggest races this weekend. It hosts four outings with at least $100,000 in prize money. Beyond fat checks, two of the stakes runs have potential consequences all the way to the 2021 Kentucky Oaks and Kentucky Derby.

The Remsen Stakes offers the winner 10 qualifying points for next year’s Kentucky Derby (second gets 4, third is awarded 2, and fourth receives 1).

We see this as a two-horse race for the top spot and 10 points with only five horses in the field.

PICKIN’ TIME (PP: 1 ML 5/2) has won two of his last three races and has three wins in five starts with a second. He blew a tire in the lone miss. He put the highest, last race speed figure in the books for this group, his only at Aqueduct.

KNOWN AGENDA (PP: 2 ML 8/5) has only raced twice, finishing second in his debut and winning his last. His late pace figure stands out as a data point in this field. If he does the same thing in this start and is close to the front coming out of the turn, it will be hard to beat him.

CLICK HERE TO BET ON THE REMSEN STAKES AT TVG.COM

The Demoiselle Stakes offers the same points deal for the fillies hoping to run in the 2021 Kentucky Oaks as the Remsen makes available for the Kentucky Derby; ten points to the winner and so on.

MALATHAAT (PP: 1 ML 4/5) has raced and made easy work of the competition in both as the heavy, heavy favorite. She puts the best numbers, by a decent margin, on paper in her last race compared to the other If she can run the same race as her last, it could be another E-Z win.

CARAMOCHA (PP: 7 ML 20-1) shocked in her first race, scoring at almost 100-1 odds (wish we had it). She ran away from a field of 10 with a wire to wire win. Apparently the oddsmaker isn’t a believer with 20-1 morning line odds; however, she ran the second-best debut speed figure. If she moves forward today, could be two upsets to start her career.

MILLEFEULLE (PP: 3 ML 7/2) broke her maiden in her second start. Both her races were 1 mile at Belmont. She cut her final time to 1:37 and 1 from 1:39 and 2. Put more simply, she ran two seconds faster, which is usually a big plus for the next race too.

DOLLAR MOUNTAIN (PP: 5 ML 12-1) debuted on grass and ran evenly. Her second race was moved off turf to a sloppy dirt track where she won by 5 ¼ lengths. Although she hasn’t run on a fast, hard dirt surface, her late pace figure on the slop says she’ll make a play for the win if she’s near the front coming out of the final turn.

Win: Although #1 MALATHAAT probably wins, two-year-olds are unpredictable as can be; so, we go with #7 CARAMOCHA.

CLICK HERE TO BET ON THE DEMOISELLE STAKES AT TVG.COM

The Cigar Mile is 1 mile on dirt. The distance and surface offer a huge advantage for inside speed horse. Twenty of 21 winners at the distance were near the front after the first-quarter mile. Meanwhile, gates 1, 2 and three have won almost as many with the rail winning at a crazy 29%.

PERFORMER (PP: 1 ML 7/5) has won five in a row after starting his career with a third at Aqueduct on a wet track. A wet track might be the other eight horses best hope as PERFORMER is undefeated in four on a fast track. Now, he gets the advantage of running from the rail, like he needed it.

BUFF (PP: 5 ML 6-1) is a horse for the Queen’s course. He’s tried the track 13 times, winning eight. To put that into context, he has seven wins in 27 races everywhere else. He won his last three at the Q and they were blowouts, scoring by 20, 5 and 7 ½ lengths from the most recent back.

FIRENZE FIRE (PP: 4 ML 5/2) is coming off a nice third-place finish in the Breeders’ Cup Sprint. This field might not be as tough as the BS Sprint, but he likes to run closer to the back of the pack than the front out of the gates. The early pace here could be a little too slow for him to have the legs to pass the higher, quality pacesetters.

KING GUILLERMO (PP: 6 ML 9/2) would probably have lower odds if he wasn’t making his first start in seven-months. His last race was the Arkansas Derby on May 2nd when he was trying to qualify for the delayed 2020 Kentucky Derby. Admittedly, it’s hard for a horse to return to work in a high-level race like the Cigar Mile. It would have been better for him to get a tune up start, in our opinion; however, his workouts leading into the Cigar Mile say he could hit the Aqueduct track without missing a beat.

Win: Once again, we think the favorite is the most likely winner but will go for value with #5 MR. BUFF and his Aqueduct record of success.

CLICK HERE TO BET ON THE CIGAR MILE AT TVG.COM