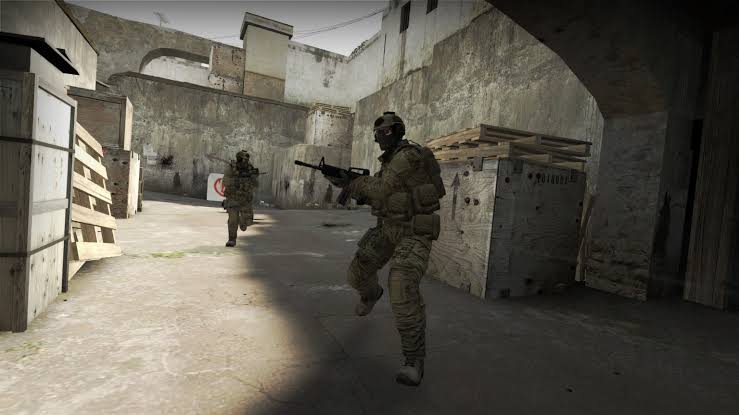 Esports and gaming entertainment as a whole is one of the fastest growing industries in the world and with the legalisation of sports gambling in the United States, it’s only a matter of time before betting on the biggest esports tournaments around the world becomes fully regulated.

Daily Fantasy esports tournaments are already available to the public in the United States, and soon betting agencies will follow suit and begin to offer markets on esports such as Counter Strike, League of Legends and DOTA2.

Over the next few weeks, we’ll be running you through some of the key esports in the gambling scene, how they work and how to bet on them, kicking off this week with arguably the most popular of them all… Counter Strike: Global Offensive.

More commonly known as CS:GO, Counter Strike: Global offensive is arguably the most popular esport in the world. Unlike some of the battle arena games like League of Legends and DOTA2, CS:GO is relatively easy to understand even for the newest of esports fans.

CS:GO pits two teams of five players against one another in a game mode commonly known as ‘search and destroy’. The attacking team, known as the ‘terrorists’ attempt to win the round in one of two ways.

It is the job of the counter terrorists to stop the attacking team from achieving one of their two goals. They will usually protect the bomb sites in an attempt to eliminate the Terrorists or at the very least, stop them from planting the bomb within the time limit.

The counter terrorists can win the round in one of three ways.

Each player will only receive one life per round, they will not respawn and cannot be revived by other players. When teams are successful, they will earn money which can be used to purchase better guns, equipment and armour in latter rounds.

The first team to win 16 rounds, wins the ‘map’. Some matches are made up of a single map, but most of the bigger and more important matches will be over a ‘best of 3’ map format.

Just like any sport, there are many types of different markets you can bet on in a single CS:GO match. If you’re just starting out, we recommend a simple match bet, which is a great way to support a team and get involved in the game. Some of the other types of CS:GO bets that will become available once betting on esports becomes regulated.

There are many other types of betting in CS:GO, especially when you bring tournament futures into the equation. Betting on a team to win a tournament and supporting them throughout the event is one of the best ways to enjoy it.

There are CS:GO touarnaments every week but the biggest of them all come in the form of two ‘major’ tournaments every year, which have prize-pools over $1,000,000+! To get you excited for your foray into betting on CS:GO, take a look at the ELEAGUE Boston Major from 2018, where professional team Cloud9 became the first North American team in history to win a major in arguably the most exciting map in history.