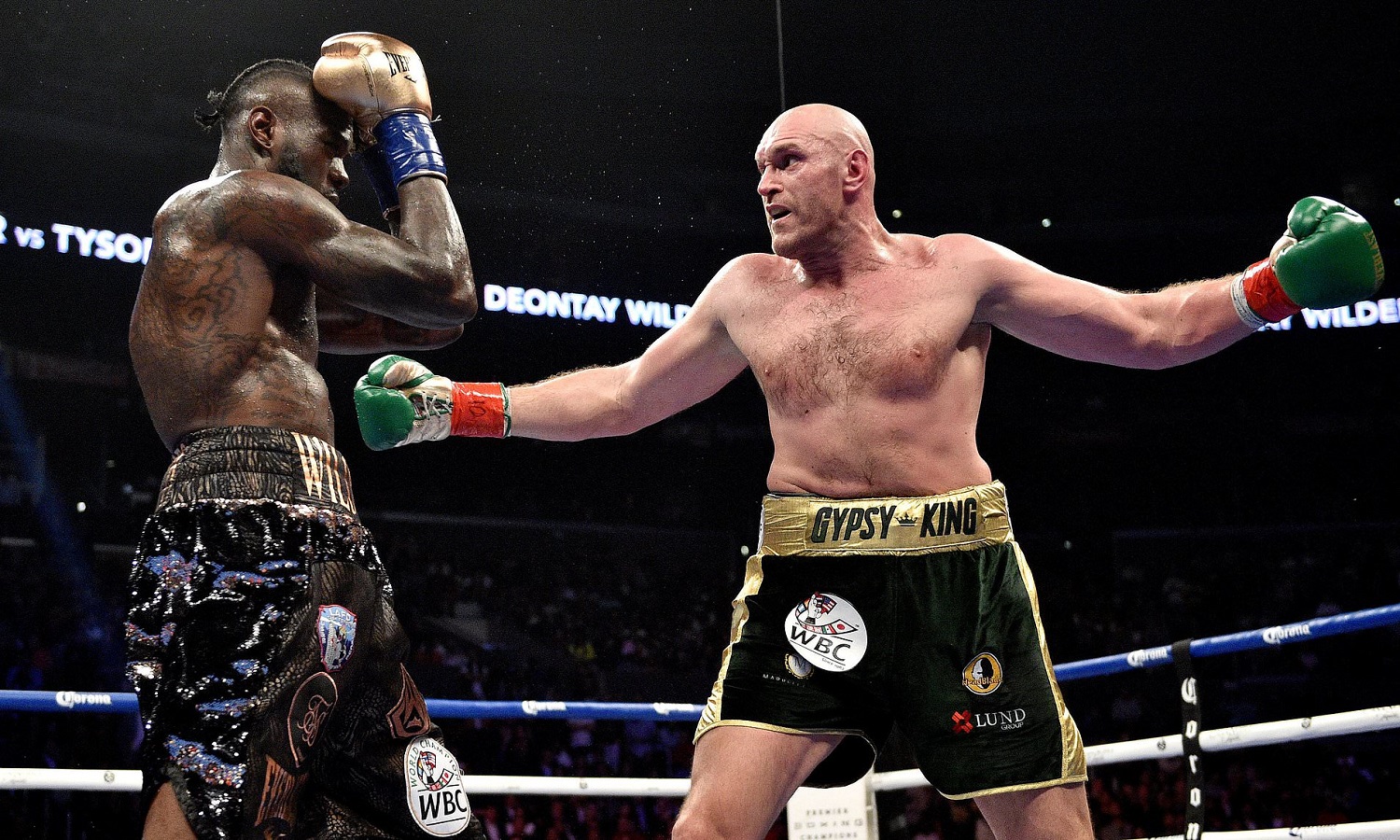 It’s been over a year since Deontay Wilder and Tyson Fury faced off in a heavyweight bout for the ages, but the time has finally come for the two to do battle once again.

Wilder vs Fury II will take place this Saturday night from MGM Grand Arena in Las Vegas and we have a full preview and betting picks for the big fight below!

The bout between Wilder and Fury was one of the fights of the year back in 2018 and ended in a controversial draw. Many thought that Fury was robbed after outboxing his opponent for the majority of the night, but a 12th round knockdown for Wilder likely swung the judges cards.

Since the fight back in 2018, Wilder has faced two opponents, and remains undefeated as the WBC heavyweight champion of the world. He made short work of American Dominic Breazeale back in May of 2019, knocking his opponent out in the first round with a lethal right hand.

While it took much longer to get the job done in November against Cuban Luis Ortiz, Wilder secured the same result. Ortiz looked solid early in the fight but Wilder eventually scored the knockout in the seventh round, taking his career tally to an unprecedented 42-0-1 with a ridiculous 41 knockouts.

Tyson Fury remains just one of two men to have gone the full distance with Deontay Wilder across the American’s 43 fight career, with the only being Canadian Bermane Stiverne.

The Gypsy King has also had two fights since the draw back in 2018. His first came against German Tom Schwartz back in June, when he secured a dominant TKO in the second round. While Schwartz is nowhere near the level of opponent that Wilder faced in 2019, the fight was still important on Fury’s recovery from three years out of the fighting game.

Fury then went on to face Swede Otto Wallin. Wallin came into the fight undefeated through 20 bouts and while he put up a decent contest, he was outboxed by Fury throughout the night as the Brit scored a unanimous decision victory.

While many think that the lack of a knockout victory was a bad sign for Fury, I think the exact opposite. A 12 round contest is exactly what Fury needed to complete his comeback to the fight game, and the experience gained from the longer fight should give him a stamina advantage heading into this weekend.

One needs to only look at a few photos comparing Fury from 2018 to current day Fury to know that he is much better shape now than he was when the two faced for the first time. The Gypsy King is no doubt the better boxer, he will just need to ensure he avoids the deadly Wilder knockout power.

He did a good job of that for 11 and a half rounds in the first fight, and if he could’ve held on for just a little while longer, he would have been the WBC heavyweight champion. With more fights and better stamina under his belt, we expect him to do so this weekend.

Wilder has made a living out of knocking out shorter men with shorter reaches than himself. Fury, on the other hand, is 6’9 with a long reach and is able to use his defensive prowess to keep the Wilder haymakers at bay. We think he will be much too good defensively for his opponent on Saturday night and earn a win via the judges’ scorecards.

WANT A MONSTER SIGN UP BONUS AND SOME OF THE BEST WILDER-FURY PROMOTIONS ON OFFER?

Head to PointsBet today and score yourself a massive $1,000 sign up bonus to bet on Sunday’s big fight! Not only can you take advantage of the sign up bonus, but PointsBet also have a range of fantastic promotions on offer for the fight! Check some of them out below. 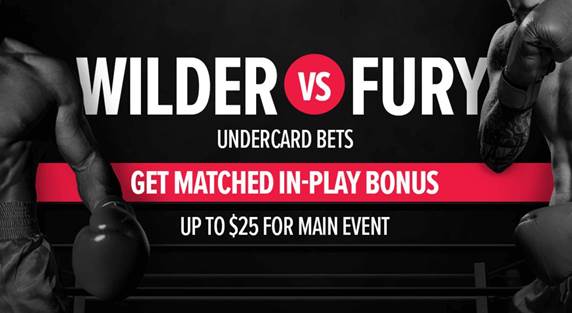 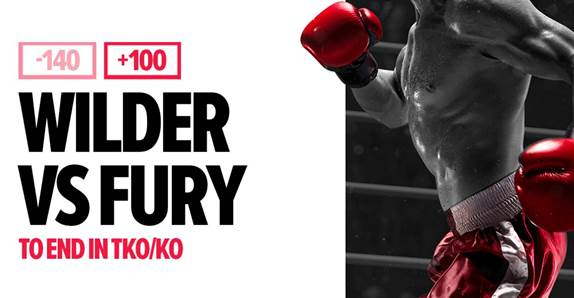