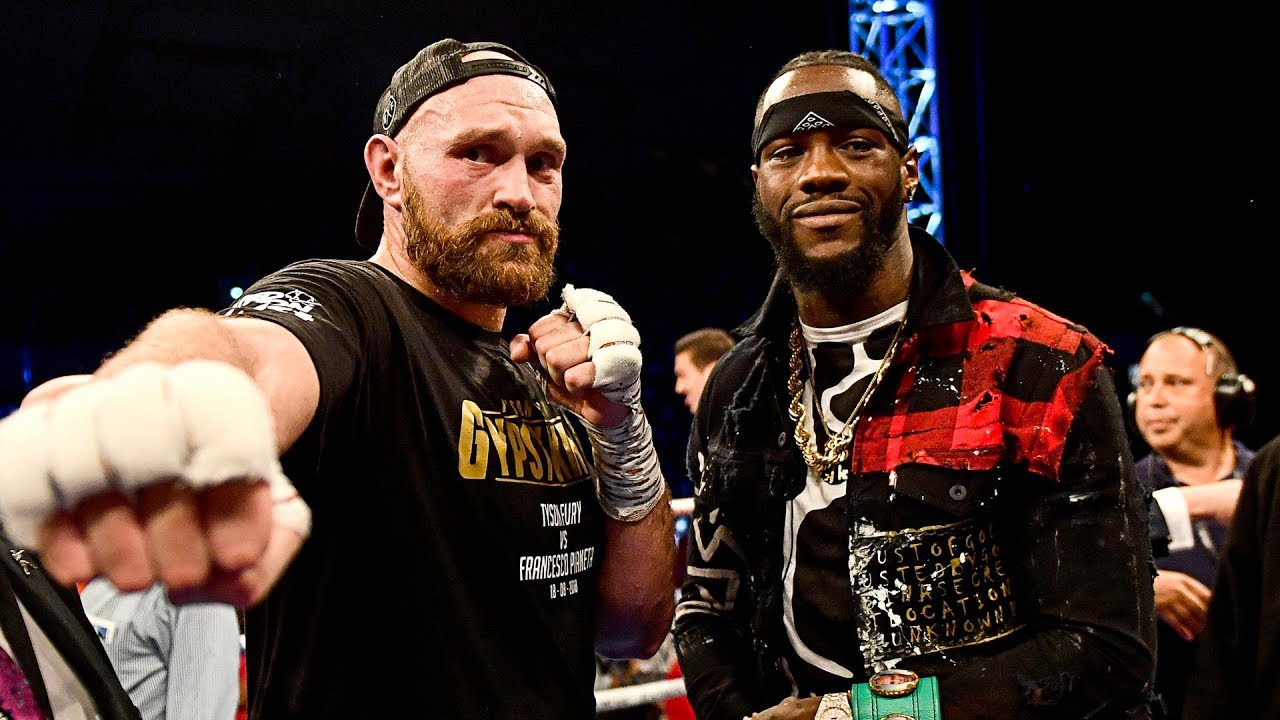 It’s fair to say that the heavyweight division in professional boxing has been pretty stale for some time. Ukrainian Wladimir Klitschko ruled the world for over a decade before young British boxer Tyson Fury breathed some life into the division by dethroning Klitschko in a shock upset back in 2015. The loss sent Klitschko into obscurity and the win sent Fury on a downward spiral of depression and alcoholism.

Fury would go on to spend two full years out of the sport, in which time two heavyweight powerhouses, one from the UK and one from the U.S would rise to the top of the division. The Bronze Bomber, Deontay Wilder claimed the WBC Heavyweight title in January of 2015 with a win over Bermane Stiverne while Brit Anthony Joshua would claim the vacant WBA, IBF and WBO Heavyweight titles.

Boxing fanatics across the globe have been begging for the two champions to square off for over a year now, but the fight just couldn’t get made. Some say it was due to Joshua being scared of Wilder, others think it was the other way around. However, in the time spent arguing over terms of the fight, Tyson Fury was working away at arguably one of the most inspiring comebacks in all of professional sport.

Fury stacked on over 130lbs in his time away from the sport and was in such a state of depression that he contemplated suicide. He had accomplished the one thing he had set out to do, beat Wladimir Klitschko and was now aimless and goalless, until he saw an Instagram video of Deontay Wilder saying that Tyson Fury will never return to boxing.

The transformation for Fury over the next year was miraculous to say the least. He lost all of the weight, returned to boxing and had two successful return fights against Sefer Seferi and Francesco Pianeta. With Wilder and Joshua still unable to agree on terms for the fight, Fury challenged Wilder and the first super fight in the heavyweight division in over three years was created. 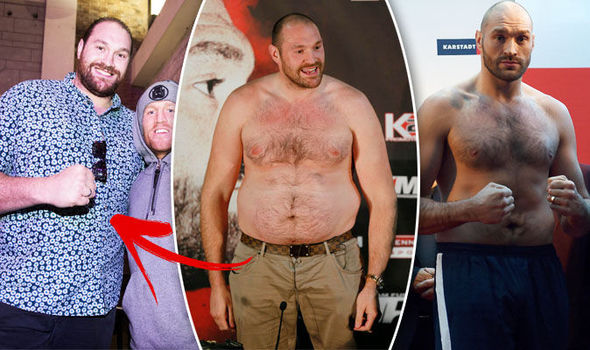 Wilder and Fury will face off for the WBC Heavyweight title on the 1st of December from Staples Centre in Los Angeles. The full fight card features seven fights with the main card of four fights getting underway at around 6pm ET.

For Wilder, he seems to be finally getting the next step in competition that he has been looking for for over a year now while trying to agree to a fight with Anthony Joshua. While Joshua has defeated high ranked heavyweights such as Klitschko, Joseph Parker and Alexander Povetkin, Wilder’s resume lacks real strength apart from a win over Luis Ortiz. A win for Wilder over Fury would cement his case as an all-time great in the Heavyweight division and surely set up a unification fight with Joshua.

While Fury will want to prove he is the best in the division to boxing fans around the world, the ultimate goal for him could be proving to himself that he was able to come back. Fury too will have one eye on a potential Anthony Joshua mega fight should he be successful against The Bronze Bomber.

As far as styles go, the two boxers probably couldn’t get much different. Wilder has made a name for himself as being arguably the best knockout artist in the world right now. His wild style mixes in some traditional boxing prowess to begin with, but as soon as he rattles his opponent, all technique goes out the window which is followed by a barrage of haymakers that earned him the nickname ‘Bronze Bomber’.

Through 40 professional fights, Wilder holds a 40-0 record with a ridiculous 39 knockouts and his highlight reel is really something to behold if you’re a boxing fan.

Standing at 6’7, you would think Tyson Fury fights much the same way as Wilder and other heavyweights, however, it’s Fury’s speed, defense and accuracy that makes him special. Fury put on an absolute boxing masterclass to defeat one of the best heavyweights of all time in Klitschko a few years ago, keeping his distance, staying defensive and landing shots when the opportunity presented itself.

Wilder wouldn’t have faced a boxer as technically gifted as Tyson Fury before, which poses a small problem. The way that Wilder fights isn’t built to last past into the later rounds. There’s no doubt that Fury will try to play a very defensive game to tire Wilder out before he should be able to take an advantage in the later rounds.

The only issue for Fury is, can he withstand the early onslaught that Wilder is bound to throw at him? Being the bigger man and only having been knocked down a few times throughout his entire career, we think Fury has what it takes to withstand the early pressure.

Former heavyweight great Evander Holyfield summed up how we think the fight will go perfectly.

“I think with Deontay’s power, he might be able to end it early, but if Tyson can frustrate him and it goes the distance, then it could go his way,” Holyfield said.

“Tyson’s always been the bigger fighter. In fighting Deontay it’s the same case. If things get difficult, he’s (Fury’s) got more experience and a lot of tricks.”

Pick – Tyson Fury to win on points +250 at FanDuel Sportsbook 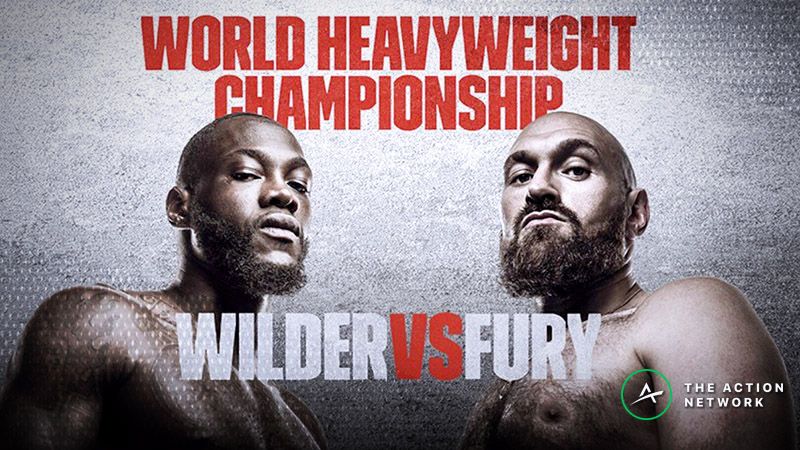