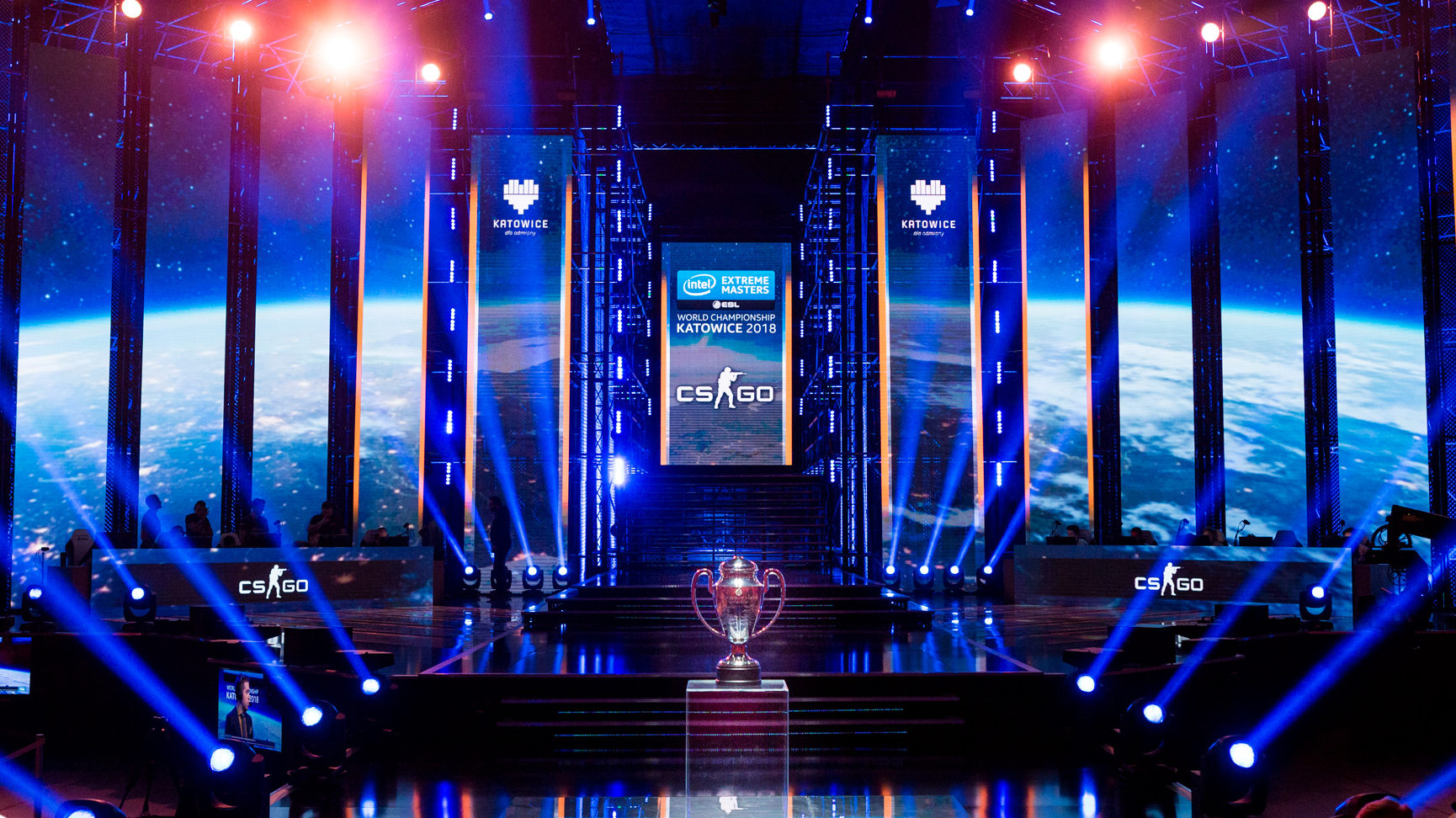 Welcome to a new series on Total Sports Picks, ESports! This week marks a big week in ESports as the CS:GO Major, boasting a monster $1,000,000 prizepool, gets underway from Katowice in Poland. This week will be the last chance for teams that haven’t already done so to earn qualification into the tournament, which gets underway on the 20th of February.

We will have full coverage and betting picks for the main draw starting next week, but to kick things off we thought we’d get the series underway with a few of our favourite picks from the qualifying stage this week!

The main qualifier gets underway at 7am on Wednesday morning with Australian team ‘Renegades’ taking on Kazakhstan hopefuls ‘Avangar. Interesting matchup in the betting markets as Avangar start as –163 favourites. However, it’s the Australian team that we’ll be leaning towards on Wednesday morning as they have some great form coming into the tournament and seem to have a head to head edge against Avangar.

Renegades have won their last four matchups in a row, three of which came against teams that will be competing in the qualifier this week in Grayhound x2 and ViCi. They also boast massive wins over top ranked teams in G2 and BIG, both coming in December and have never lost to Avangar. Coincidentally, the only time the two teams have squared off on lan came in last year’s IEM Katowice and Renegades took the series comfortably, winning 2-0 including a 16-8 win on Mirage and a 16-12 win on Cache.

The teams are virtually exactly the same as they were on that day, barring one substitution on either side. At +120, we think the Aussies are great value here.

Another interesting matchup on day one of the main qualifier sees French team G2 facing off against Russians ‘Vega Squadron’. G2 will start as firm favourites for the matchup at –200 and rightfully so after the No.19 ranked team in the world has been in some decent form in the lead up to the qualifier.

Since December, the French squad boasts wins over Vitality, OpTic, forZe, HellRaisers, Avangar and 3DMAX and have only lost a handful of matchups in that time. G2 also have a deep map-pool, which comes in handy when playing a best of one in the early rounds of a tournament. Should be far too strong for the No.53 ranked team in Vega Squadron, who have won just one of their last five matches.