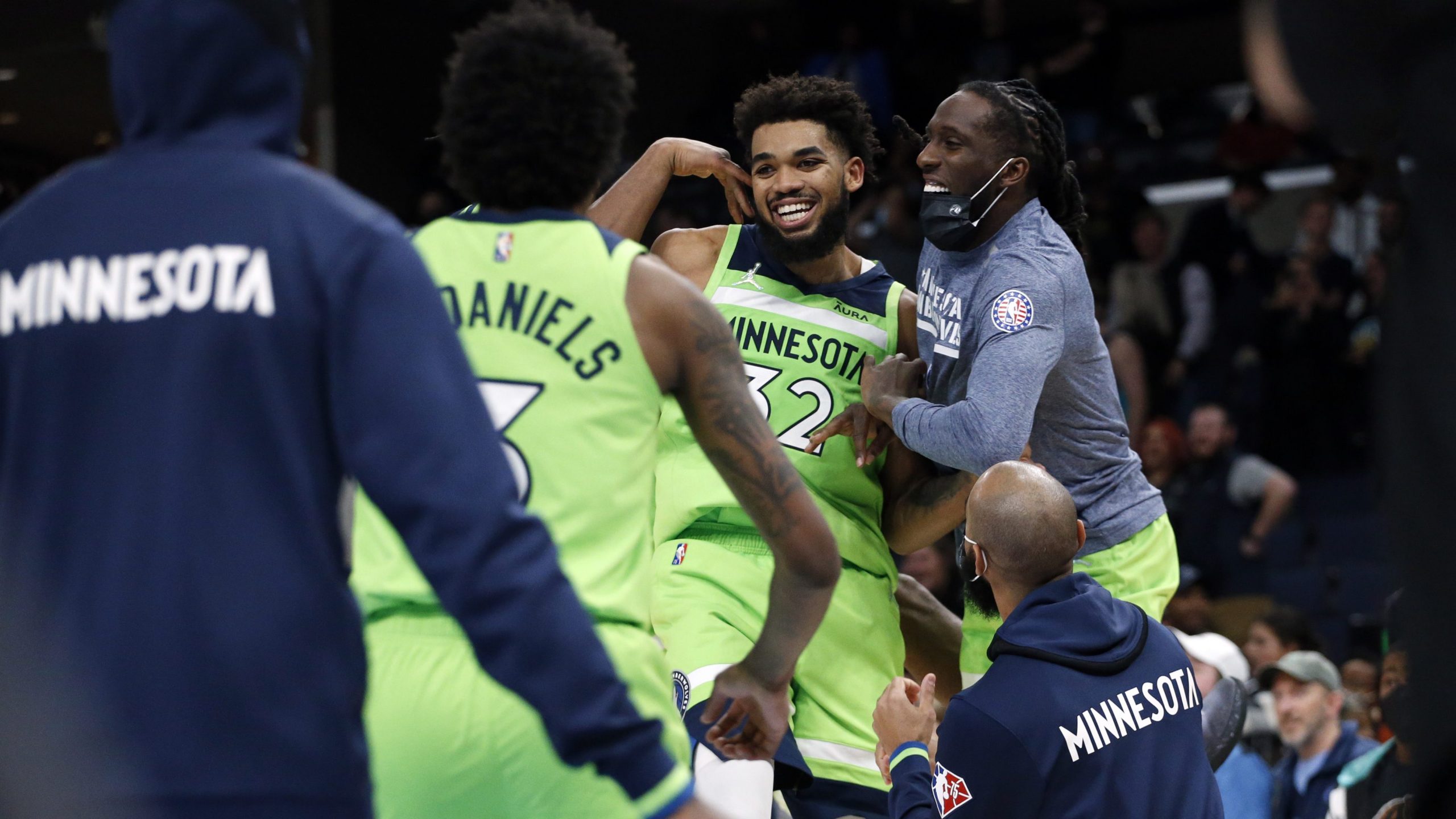 The second matchup on day 1 of the play-in tournament sees one of the old guard taking on the new kids on the block, in what shapes to be a fascinating game of basketball.

The Minnesota Timberwolves have been a breath of fresh air in the NBA during the second half of this season, with their jaw-dropping offensive numbers seeing 250+ point games become a regular occurrence.

Their opponents, on the other hand, have made a name for themselves over the past half decade of being a wily and deep squad, who can score plenty of points but are just as at home playing fantastic defence. This shapes as a fun game and the one I’m looking forward to most of the play-in games.

These teams played 4 times this season, but the last of the matchups was on the 4th of January, meaning there is little to take from the series. The Timberwolves at the time were 17-20 and looking like a team that was struggling to get much going. Fast forward 3 months and they have found their identity and are a team on the rise.

The only stat I will take from the 4 game series is the fact that each time Paul George suited up, the Clippers won. Whether the change in the Timberwolves offense over the past 3 months can counter the Paul George factor, remains to be seen.

I like the Clippers in this game with the 3.5-point head start. It feels like a game the Clippers will be able to stay in for prolonged periods, and potentially even steal at the end. I don’t mind them at the moneyline, but I love them with a full possession start, and Clippers +3.5 is the bet.

For reasons outlined in the Nets v Cavs preview, I also really like the under, but given the crazy offense of the Timberwolves, it will not be my best bet.