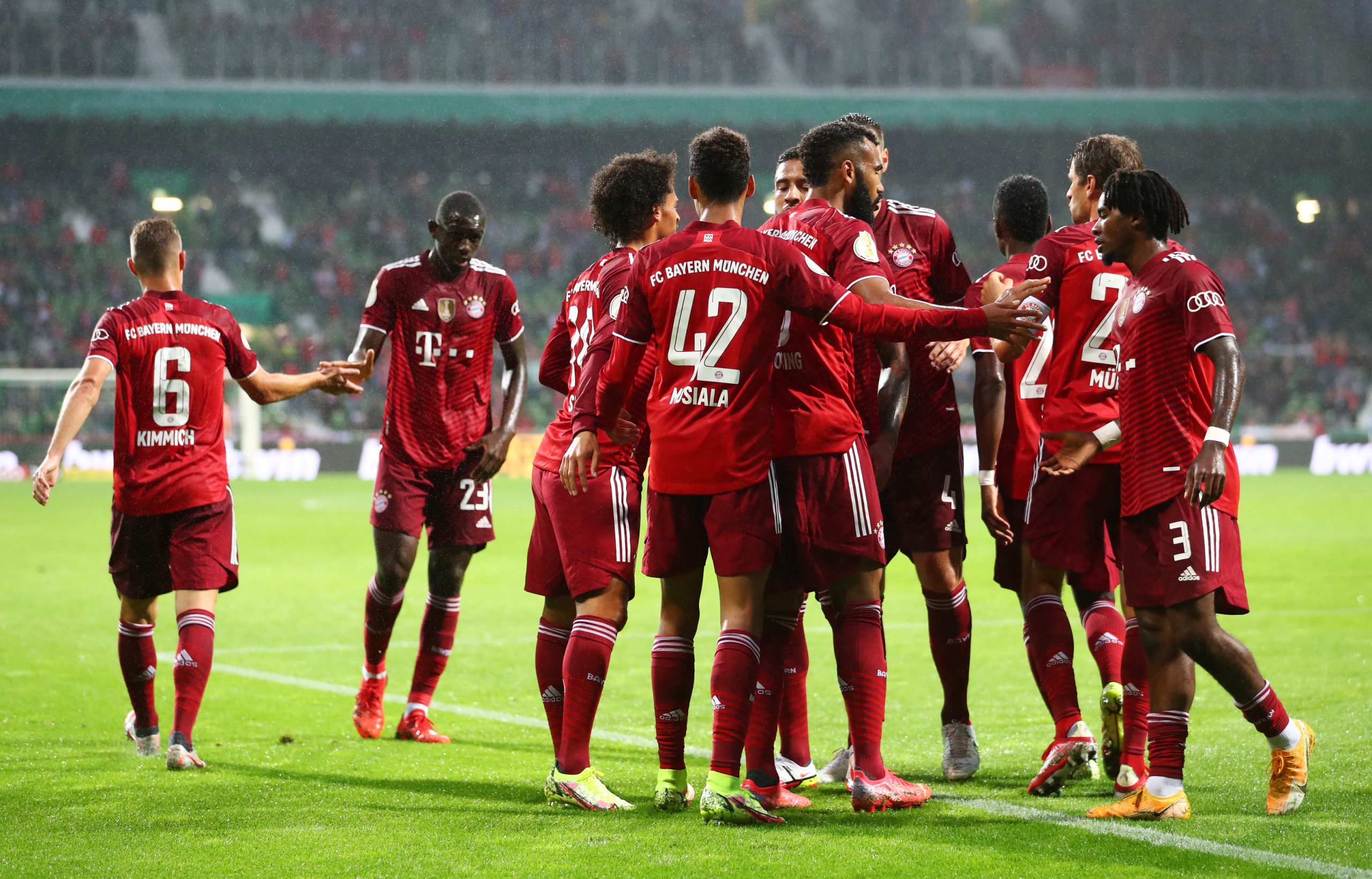 Matchday 1 of the Champions League gets underway this week and there’s plenty of exciting fixtures on the cards. Catch our best bets for the key games right here!

Barcelona are going through a transitional period with their team at the moment and are trying to deal with life after Lionel Messi. Their favorite son departed to PSG in the off-season and that’s left a huge void in their attack. In saying that, they’ve had a decent start in their domestic league with seven points from three games.

Bayern Munich made a shock exit from the Champions League during the quarter finals last campaign, going down on the away goal rule against PSG. Regardless, they will field one of the most talented teams in the competition again this season and are in some solid form with a 3-1-0 record in their domestic league.

Despite being the away side in this blockbuster fixture, it will be Bayern Munich who start as the odds-on favorites to start their campaign with a win. We agree with the odds and expect this German powerhouse to make it 18 straight Matchday 1 wins in the Champions League.

Liverpool are coming off a season that was nothing short of disappointing when considering the lofty heights they reached in their 2019-20 campaign. Good news for Reds fans is the return of Virgil Van Dijk who’s largely considered as the best centre back in the world. He has successfully returned from the nasty leg injury he suffered last season, helping his team get off to a 3-1-0 start in the Premier League.

AC Milan return to the Champions League this season after failing to qualify for the best part of a decade. They had a fantastic campaign in the Series A last season, finishing second behind their crosstown rivals in Inter Milan. They’ve continued on with their great domestic form so far this season with three wins from as many games.

AC Milan have certainly played well in Italy over the past 12 or so months, but they wouldn’t have played a test as tough as taking on Liverpool at Anfield. The Reds have one of the best home records in the world in major competitions over the past five years and we expect them to get the job done relatively comfortably on Wednesday afternoon.

Manchester City have been a dominant force in the Premier League for a number of years now and won the title easily last campaign. However, they haven’t quite been able to replicate their form in the Champions League and are still without a title in their club history. They came awfully close last season, but failed at the final hurdle against Chelsea.

RB Leipzig had a huge cash injection a couple of years ago and have turned themselves into perennial contenders in the Bundesliga. They had a nice run in the Champions League in 2019-20 where they were defeated 3-0 on aggregate by PSG in the semi-finals, but only managed to make it to the Round of 16 last campaign.

Leipzig have arguably the toughest test in world soccer this week when they head to Manchester to take on a white hot City outfit. Only making it tougher is the current form Leipzig are in as they’ve managed just one win from four league outings. All signs lead to a very comfortable win for Manchester City and we’re more than happy to be on them to achieve exactly that.