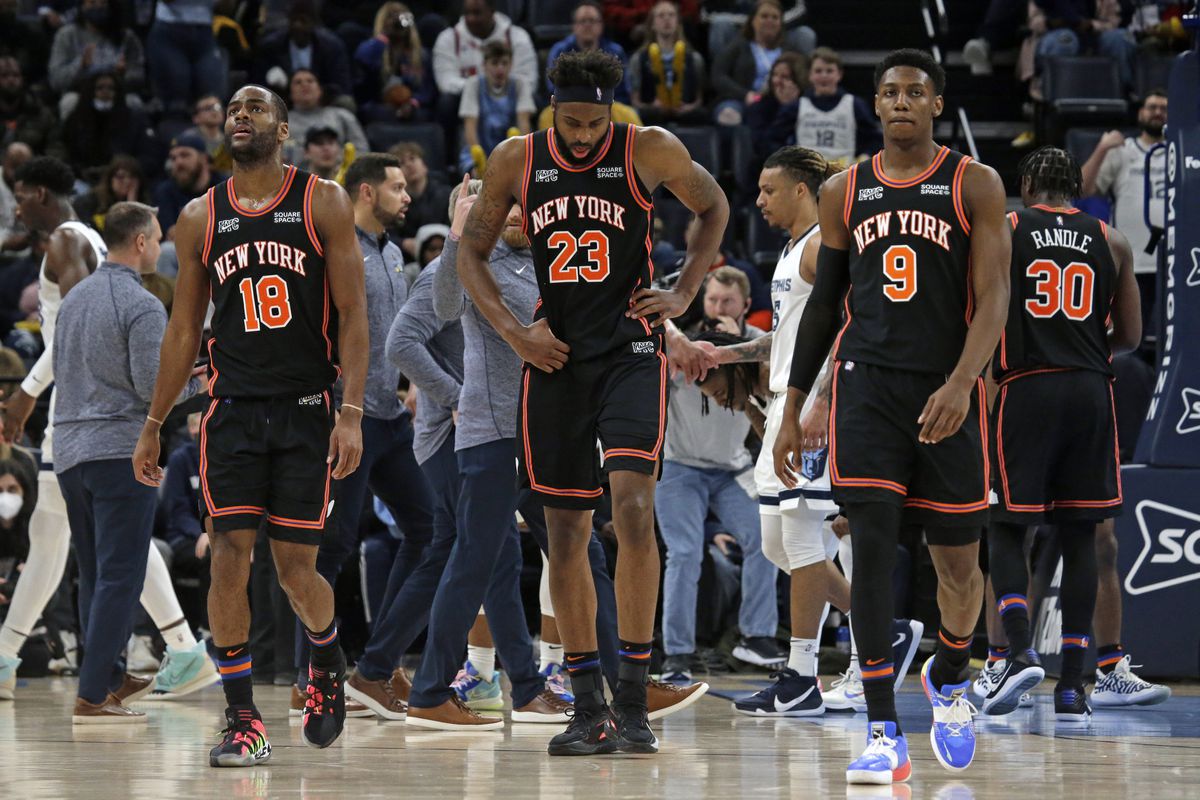 The Knicks (28-40) finally return home after a 2-week road trip, where they will host the Portland Trail Blazers (26-41). Both sides remain mathematically a chance for playoff basketball, however it is looking highly unlikely. Read on to check up on our NBA best bets below, as well as a detailed Match Preview of what to expect.

As outlined above, the Knicks have been away from home for what feels like an eternity. The last time they set foot in Madison Square Garden was on the 27th of February, where they were hammered by the 76ers. This was the finale of a 4-game home losing skid, a skid which all but put paid to the Knicks chances of playoff basketball.

Since this time, the Knicks have gone 3-4, looking far more competitive. During the 7-game away span, Julius Randle has averaged 27.6ppg, 7.9rbg and 4apg. He has been assisted by RJ Barrett, who is averaging 24ppg, 6.1rpg and 4.3apg. The offence appears to be clicking; however, it is the defence which has improved over the 7-game run. They managed to keep the Mavericks to only 77 points on Wednesday, completely shutting Luka Doncic down. If they can maintain this, they still have a slight chance of getting to the play-in tournament.

The Trail Blazers are so close to a play-in yet appear so far away. They have lost 15 of their past 21 games and appear to be doing everything in their power to increase their stake in lottery balls for next season. In fact, during their last 8 matches (1-7), their average margin of losing is 29 points per game. They are getting blown out regularly and do not appear interested in stopping this.

These teams met just over a month ago in Portland, with the home team running out 112-103 winners. The Knicks led by 13 heading into the 4th quarter, however Anfernee Simons scored 10 of his game high 30 in the 4th quarter to help the Blazers come-from-behind. The Knicks were missing RJ Barrett, however tonight it will be the Blazers missing a key cog in Simons. Simons is out for a month and may just be shut down for the rest of the season. The Blazers will also be without Eric Bledsoe, whilst Justise Winslow (Achilles) is questionable. The Knicks have no fresh injury concerns.

The Blazers are openly tanking, and a 5-game road trip is not going to stop that. The Knicks have played better over the past month, and I trust them to continue this play tonight. The total is a little harder to predict, as it largely depends on whether the Blazers can score. Because of this, I will concentrate on the Knicks team total instead, as the Knicks offence has been consistent of late.