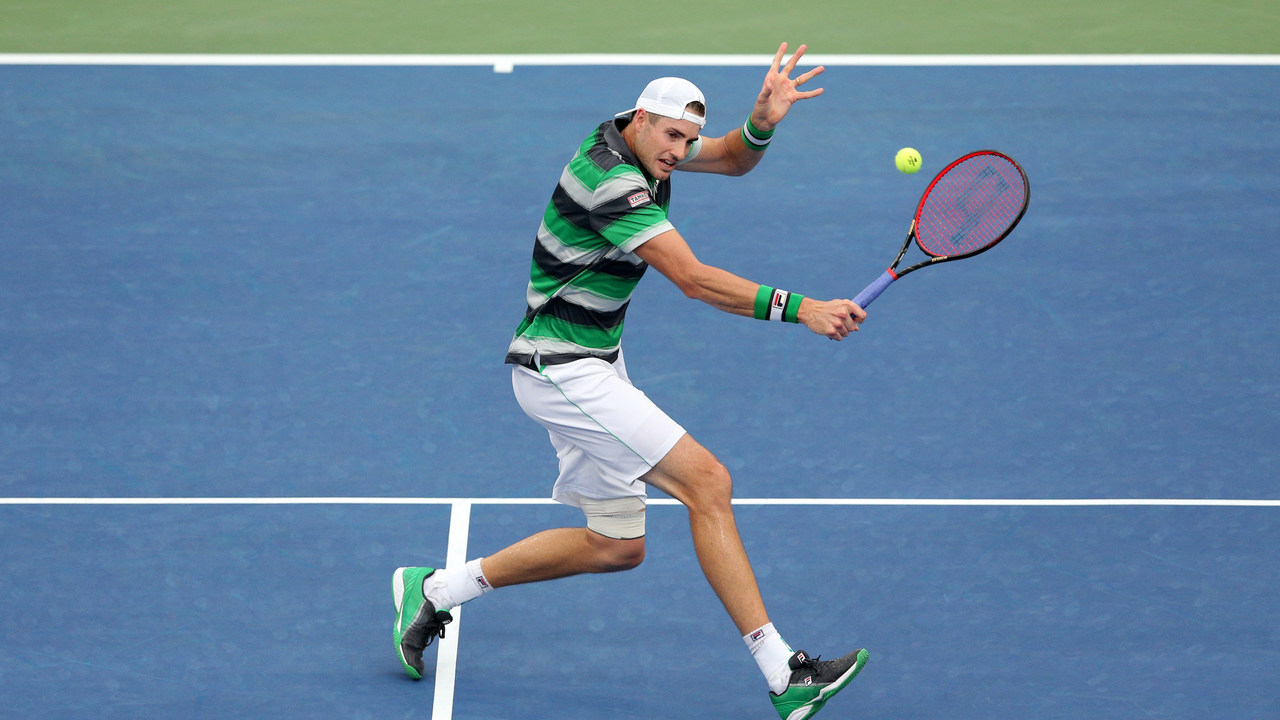 It’s been a fantastic season of tennis so far in 2019 as we approach the fourth and final major of the year, the US Open. However, before we get to that famous event in a few weeks time, we’ve got a couple of lead up tournaments to get through, which some of the best players in the world are participating in. Headlining the ATP World Tour this week is the ATP 500 event in Hamburg (Germany), but there’s also an ATP 250 event taking place in Atlanta, which, as you would expect, a lot of Americans will be participating in.

Here, we’ve provided a preview of the main event on this week, which is the German Open, but we’ve also provided a brief preview and betting pick for the Atlanta Open, too. Check both of our bets out below and good luck to everyone following this week!

The German Open is an annual tournament on the ATP World Tour held in Hamburg, Germany. It’s played on outdoor clay courts at the Am Rothenbaum Tennis Centre and has had a whole host of famous names lift the winners trophy. The tournament is world 500 ATP ranking points for the winner and is one of the last clay court events of the season. Due to its awkward scheduling, usually only the keen clay courters will take to the courts this week in Hamburg.

At first look, it must be said that it’s a fairly top-heavy draw at the German Open this year, like it is in most years in actual fact. The best clay courters minus Rafael Nadal will feature, while the defending champion in Nikoloz Basilashvili will also take to the courts. The latter has unfortunately suffered a very disappointing season to date, so it’s fair to say he isn’t among the top list of contenders.

Someone who is among the top list of contenders is Austrian dynamo, Dominic Thiem. He’s starting to become a household name, such has been his dominance on clay over the past couple of seasons. He’s now a 2x runner up at the French Open and has a whole host of minor clay court titles to his name. For this reason, as well as the weak field, we have him taking out the title this week and reminding everyone just how good he is on the red dirt.

The other major event taking place on Tour this week is the Atlanta Open. As the name suggests, it’s played in the beautiful city of Atlanta, USA. Unlike the German Open, the Atlanta Open is played on outdoor hard courts and is a more suitable lead-up tournament for the US Open.  Due to his Newport heroics on the weekend, John Isner comes in as the fairly short favourite. However, we’re actually going to oppose him with a fellow American by the name of  Reilly Opelka. Just like Isner, Opelka is a huge man that can really strike a ball, particularly during his service motion. He’s had the best year of his early career to date and is due to come up against Isner in the second round (if he wins R1 vs Bublik). We believe he has the game to match it with Isner, which will completely open up his draw and give him a chance to make a push deep into the tournament with the home crowd behind in. At such long odds, it’s definitely worth a flutter.