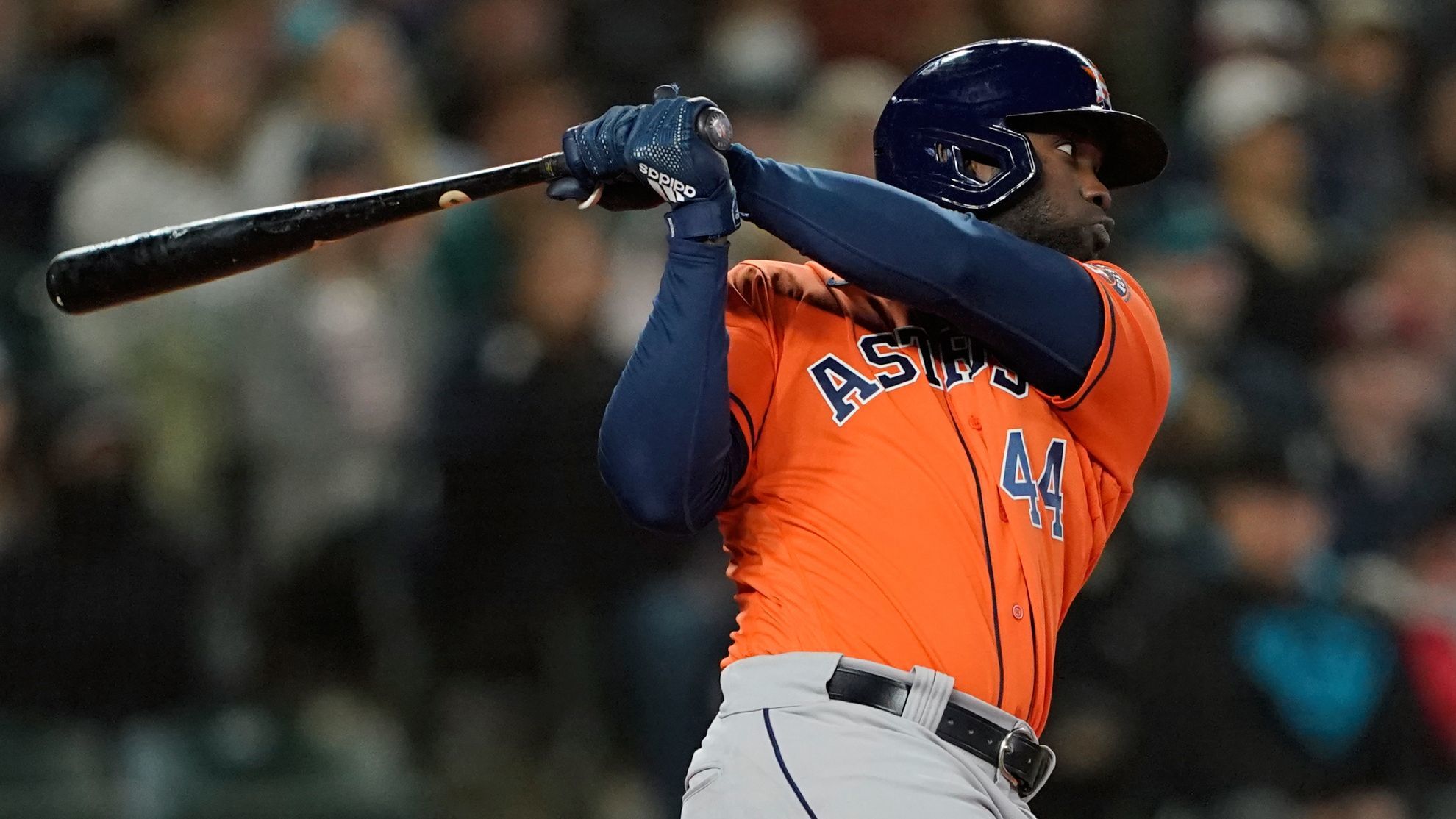 I’m sure a few folks out there called it, but for most of us, a Houston Astros vs. Philadelphia Phillies World Series matchup would have sounded crazy before this 2022 season began.

Here we are, though. All we can do now is make the best bets possible, sit back and enjoy the Fall Classic.

Below are our predictions, picks and best bets for the 2022 World Series. If you haven’t already, be sure to claim FanDuel Sportsbook’s $1,000 No Sweat First Bet offer for new customers. It’s a great promotion and will give you a free bet to fade or follow our picks. Click here to claim your No Sweat First Bet at FanDuel.

The Phillies squeaked into the MLB Playoffs as the sixth and final seed in the National League. They’ve gotten hot at the right time, though. After crushing the Cardinals in two games at Busch Stadium, Philadelphia dispatched their division rivals in Atlanta, before shocking San Diego with a 4-1 series victory.

Houston has been similarly dominant, winning all seven of their postseason games to date en route to sweeps of both the Mariners and Yankees. Some think the Astros have an “immaculate run” in them and could go undefeated all the way through a World Series win. Do they matchup with Philadelphia in a way where this is fathomable?

The Astros have made the World Series three of the past five seasons, winning the now potentially tainted 2017 title, while losing in 2019 and 2021. This is an experienced team that won’t be starstruck in the national spotlight.

This year, the Astros had the absolute best bullpen in baseball, holding a 2.80 ERA and allowing only 36 HRs all season. On the other side of the diamond, Philadelphia’s pen was a major liability for much of the season. The relief staff struggled to a 4.27 ERA and 1.39 WHIP, both of which were 8th-worst in MLB.

I weight a team’s bullpen VERY heavily into my postseason betting predictions. Every game is a must-win, so rotations and rest both shorten significantly.

Yes, Aaron Nola, Zack Wheeler and Ranger Suarez can trade punches with Justin Verlander, Lance McCullers and Framber Valdez. Both bullpens will still be asked to pitch a big batch of innings, though. Not only does Houston have a significant advantage here, but also can turn to starters Cristian Javier, Luis Garcia and Jose Urquidy for multiple innings if needed. Philadelphia can turn to Noah Syndergaard, Zach Eflin and Kyle Gibson in similar spots. Houston has a significant advantage in all of these regards.

Not a lot needs to be said on the offensive side. The Phillies and Astros finished 7th and 8th, respectively, in runs scored during the regular season. They were similarly comparable in HRs, OBP, SLG and wOBA.

The one noteworthy disparity is in K%. Philadelphia struck out at a league-average 22.4% rate, while Houston was punched out 19.5% of the time, the second-lowest in MLB. In a series that will be won or lost by the performance of each team’s power arms, Houston’s ability to make contact might be no small advantage.

Houston continued its multi-season trend of mashing fastballs at an above-average rate. The Astros were third-best in the majors with a 57.1 wFB – meaning their weighted run differential was 57 runs higher than league average against this pitch. Looking back at the top of Philadelphia’s rotation, we see two fastball-heavy starters. Both Zack Wheeler and Ranger Suarez throw some form of fastball almost 60% of the time.

On paper, Houston matches up fantastically with Philadelphia. As hot as they are, I still think it’ll be too much for the Phillies to overcome.

Oddsmakers have a similar view on Houston’s chances and have priced the Astros as -195 favorites. That’s pricy. It has a 66% implied probability as well, which is about right and doesn’t present any value.

What I do like is the series spread currently on offer at FanDuel Sportsbook. Taking the Astros at -1.5 (+110) opens the door for a Houston series win by anything other than 4-3 over a full seven games. Not only does 4-2 sound about right in a vacuum, in an unscientific sense, it opens the door for each of Wheeler and Nola to win a game.

My best bet that you can fade or follow: Astros to be crowned 2022 World Series champs and cover the series spread.