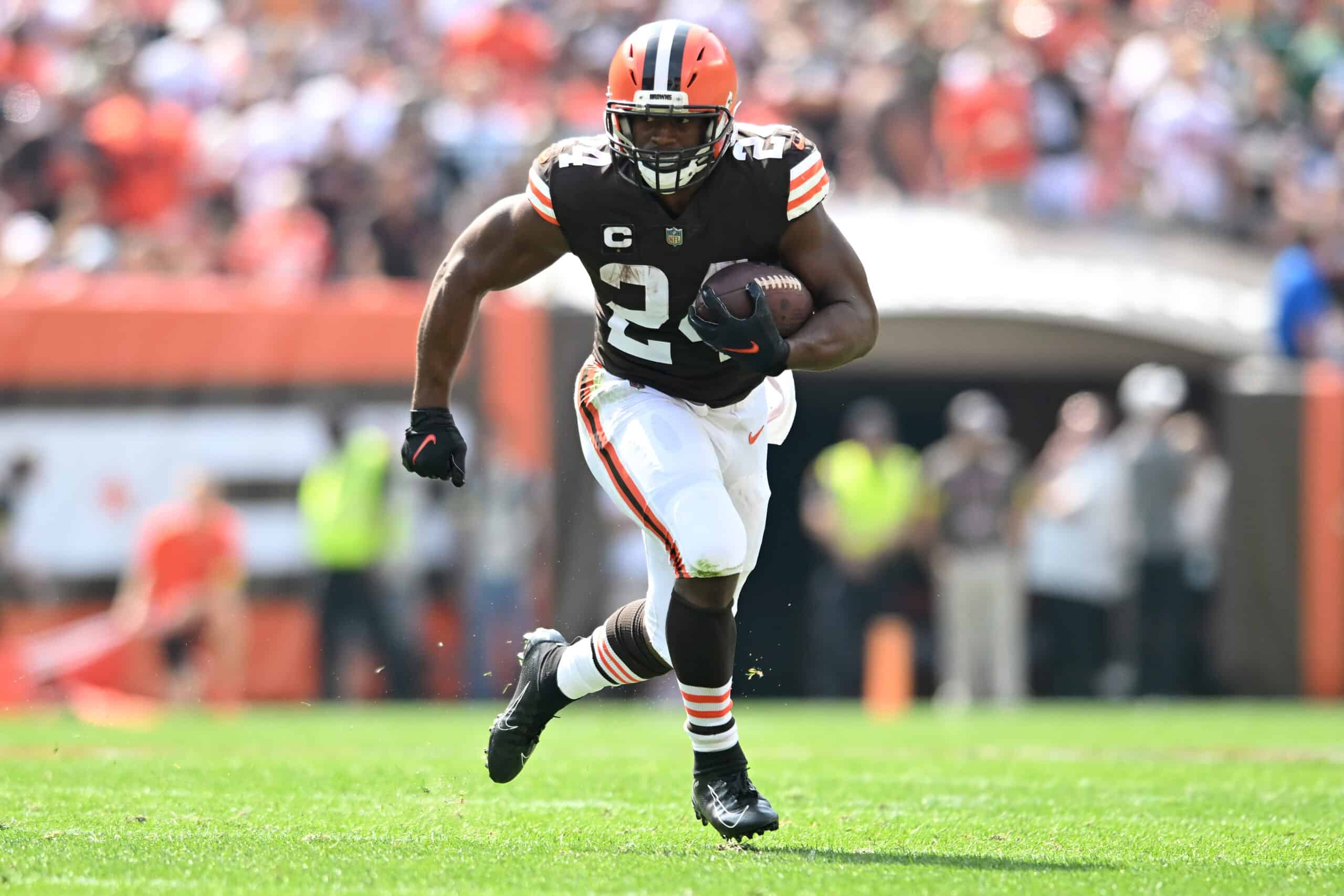 Week 3 in the NFL season kicks off on Thursday night with a big AFC North clash between the Steelers and Browns.

Check out our preview for the key games of the weekend as well as our betting picks for every game in Week 3 below.

It’s shaping up to be a great race in the AFC North as the pre-season favourites for the division, the Bengals, are currently the only team yet to record a win through two games. The Ravens, Steelers and Browns all currently sit at 1-1 on the season with the latter two doing battle on Thursday night football to get Week 3 underway.

The Browns should be 2-0, there is no doubt about that. They blew a nearly unlosable game against the Jets on the weekend, leading by 13 points with under two minutes to go before giving up back to back touchdowns sandwiched by a onside kick recovery. They’ll want to capatilise on the next two games before an incredibly tough month of games begins.

The Steelers also kicked off their season with a win but couldn’t back it up in Week 2, going down to the Patriots at home 17-14. The Browns offence has been really solid this season but they have played two below average defences in the Panthers and Jets. I think this is a step up in quality and should result in a pretty low scoring game, as both of the Steelers contests have been this season.

The Broncos bounced back from a disappointing Week 1 loss with a slightly less than inspiring win over the Texans in Week 2. They have put up just 16 points in both of their games so far this season and their offence is looking a little stale with new QB Russell Wilson at the helm.

The 49ers lost their starting QB Trey Lance to a season ending injury on the weekend in their clash against the Seahawks, but many fans think that could be a blessing in disguise to their short term success, as Jimmy G stepped in and led the team to a Week 2.

Teh 49ers have a bunch of key players on the injjury list heading into this game, most notably half of their running back stocks as well as star tight end George Kittle. Without those key position players on the road, I’m giving the slight advantage to the Broncos.

With the injury to Cowboys QB Dak Prescott in Week 1, the NFC East is shaping up to be a very interesting division. The Giants and Eagles have both started 2-0 on the season while the Commanders and Cowboys both have one win through two games.

The Giants defence has been great through two games, allowing just 20 points to the Titans in Week 1 before keeping the Panthers to 16 on Sunday. They have a great opportunity to continue that run as they come up against a back up quarterback in Week 3 followed by one of the lowest scoring teams in the league in the Bears in Week 4.

I think the Giants have the ability to shake up the NFC East and get a win here. They are at home and their defence has been cooking through two games. Back them as slight favourites here. 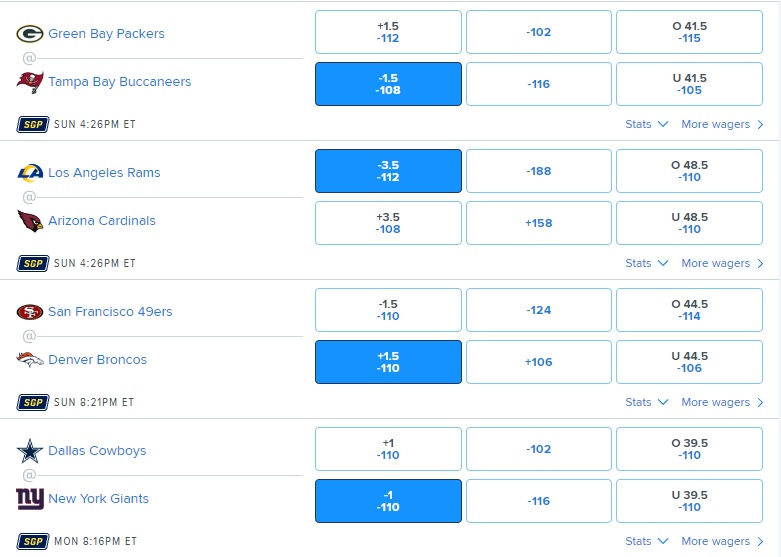