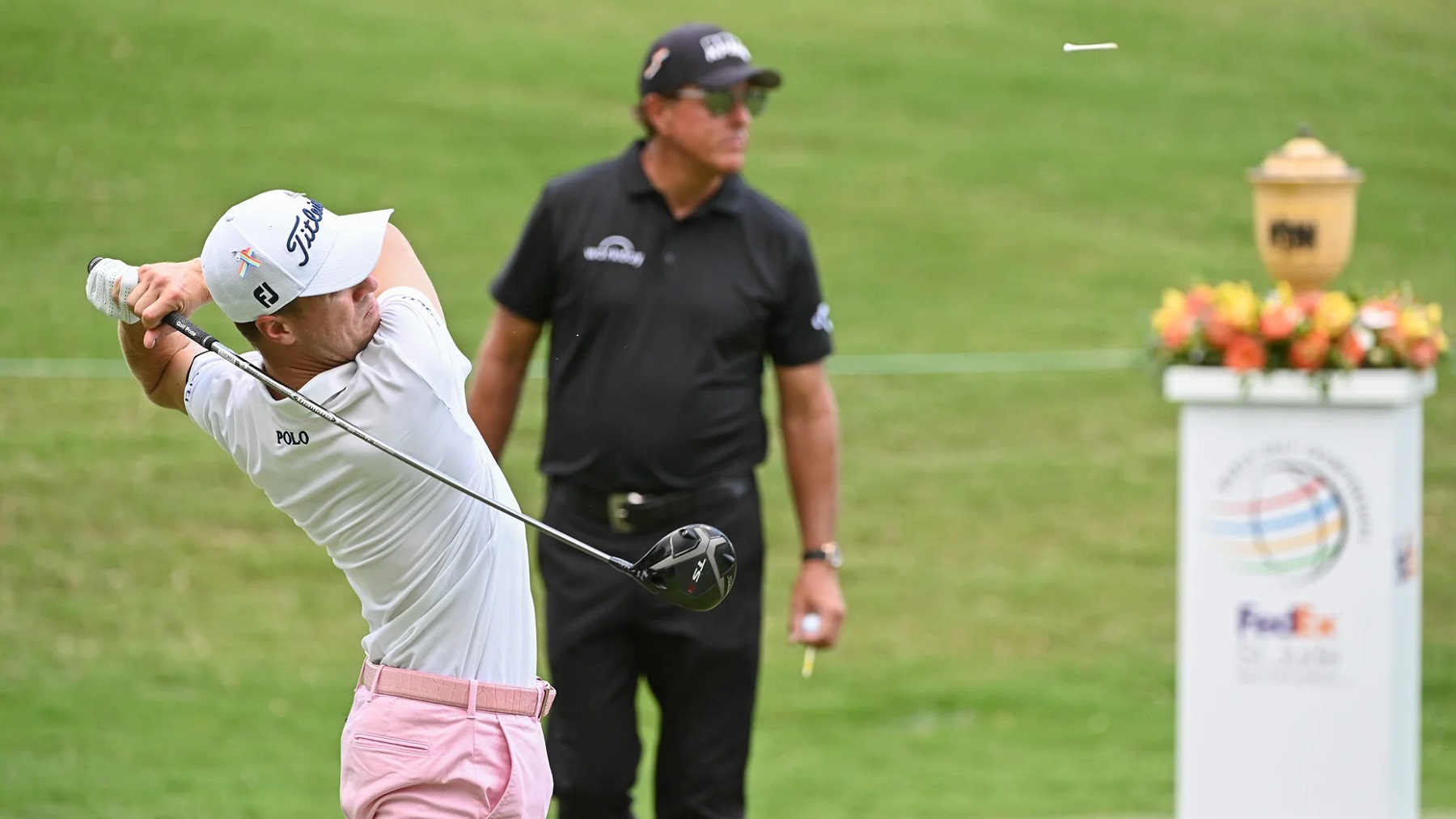 It was gold for the United States in Tokyo as Xander Schauffele beat out the field in the Olympic games event! America will be hoping for more gold with the Women’s event starting on Tuesday, but for the purpose of this article, we will be shifting our focus to the final WGC event of the year, the FedEx St.Jude Invitational from TPC Southwind in Memphis.

Check out our full preview and betting picks for the final WGC event of the year below.

The action from Memphis gets underway on Thursday morning and pits some of the best golfers in the world against each other. The raised prize-pool in the WGC event, as always, has attracted an absolutely star studded field.

The top 50 ranked golfers in the world earn automatic qualification with the remaining 20 or so players in the entry list being made up of winners this season on both the PGA and other Tours around the world.

Heading the field is the defending champion of the WGC-FedEx, Justin Thomas. Thomas won the event by three strokes last season over a trailing pack of four players and will be looking to become the first two time winner of the tournament since it became a WGC sanctioned event a few years ago. 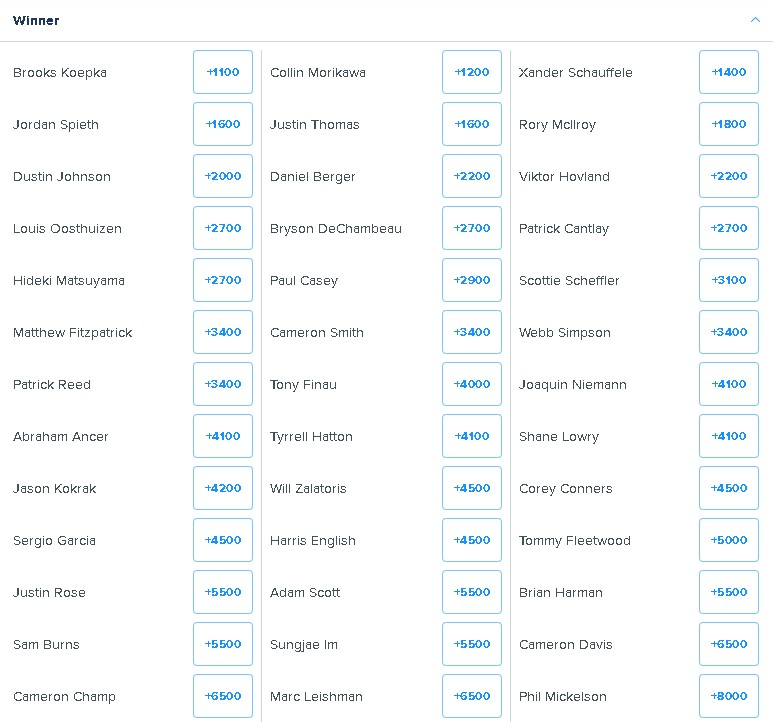 TPC Southwind in Memphis, Tennessee has been the host of the WGC FedEx St. Jude Invitational for the past two years but was also the venue for the previously named Sy. Jude Classic since all the way back in 1989. The course is fairly lengthy at just over 7,300 yards as a Par 70, so it’s no surprise that big hitters in the likes of Dustin Johnson, Justin Thomas and Brooks Koepka have won there in recent years.

The course is a tough test from tee-to-green, with length being not the only concern for golfers. There are over 100 bunkers and 10 water hazards lining the course, so course management and strong approach play will be crucial for the potential winner here.

It’s been a while since I’ve went to the Rory McIlroy well but I’m starting to regain some confidence in the Northern Irishman after an impressive performance at the Olympics on the weekend. He shot rounds of 69, 66, 67 and 67 to force his way into a playoff for the bronze medal which he ultimately lost. Has never missed the cut and has two top 10’s in four starts at TPC Southwind.

Two time winner at TPC Southwind and comes into the tournament in great form with a T7 at the U.S. Open and a T8 at The Open Championship within the last couple of months.

2/2 on cuts at TPC Southwind and is in some solid form with a win at the Memorial and a T15 at the U.S. Open in his last few starts.