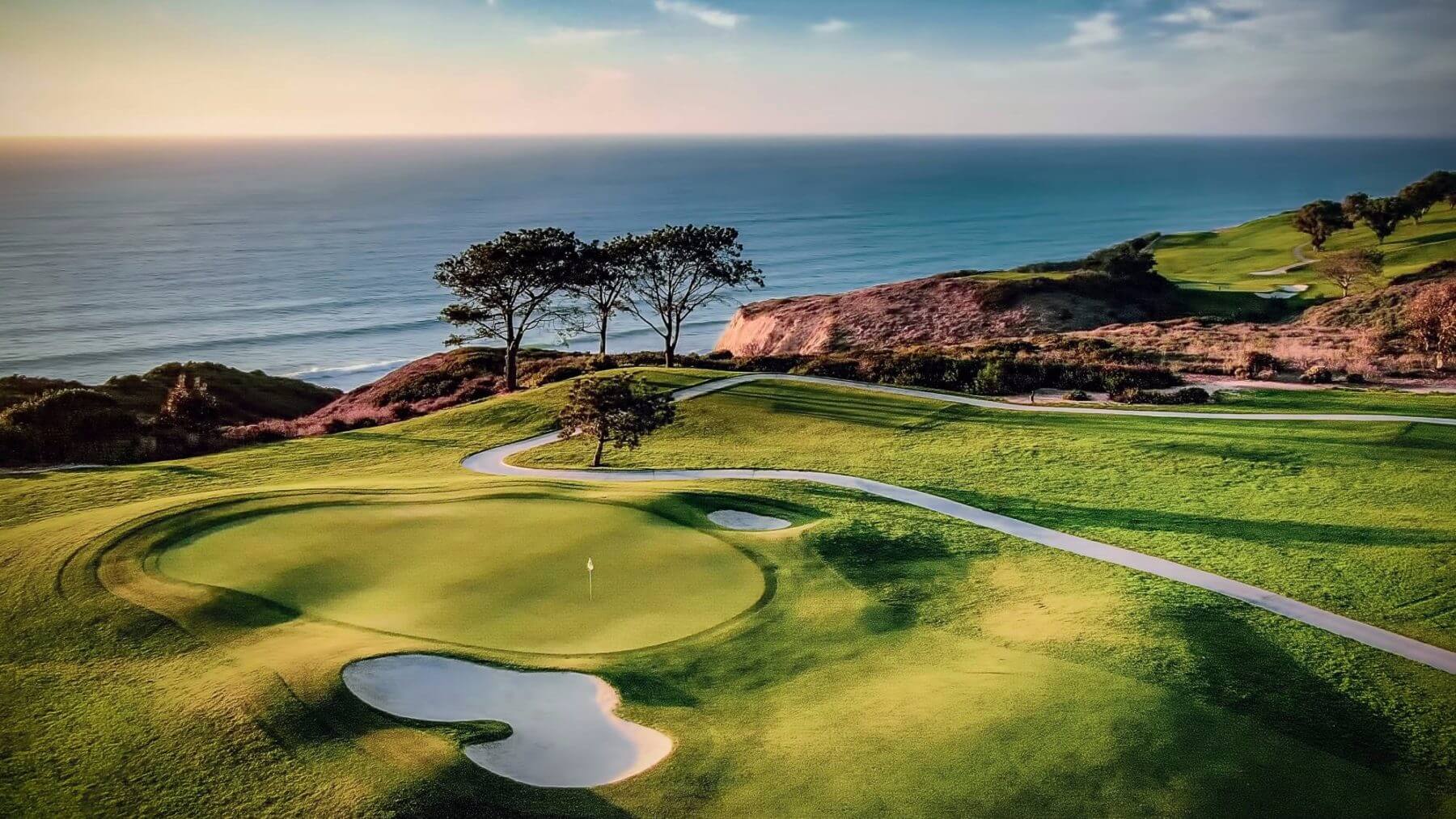 The 2021 U.S. Open will be played from Torrey Pines South Course this weekend and is set to be a thrilling event! As always, we have you covered with a full preview and betting picks for the 3rd major of the season below.

As always, the field will be absolutely jam-packed full of talent heading into this weekend. Phil Mickelson become the oldest player in history to win a major last month when he picked up the PGA Championship at the age of 50. He went from being a side character in this tournament to arguably it’s biggest draw as he tries to complete the career grand slam with his first U.S. Open win.

All of the top 10 players in the world will be in attendance this week and make up the majority of the top lines on the betting list. Dustin Johnson, Justin Thomas, Jon Rahm, Collin Morikawa, Xander Schauffele Patrick Cantlay, Patrick Reed, Tyrrell Hatton, Brooks Koepka and the reigning U.S. Open champion Bryson DeChambeau make up the top 10 in the world at the moment.

Rory McIlroy dropped out of the top 10 in the world for the first time in years this week and will be desperate for a strong perforamance this week to jump back in. McIlroy, along with DeChambeau, Koepka, Johnson, Jordan Spieth, Justin Rose, Gary Woodland, Martin Kaymer, Webb Simpson and Graeme McDowell are among the past winners of the U.S. Open who will be looking to add another trophy to the case. 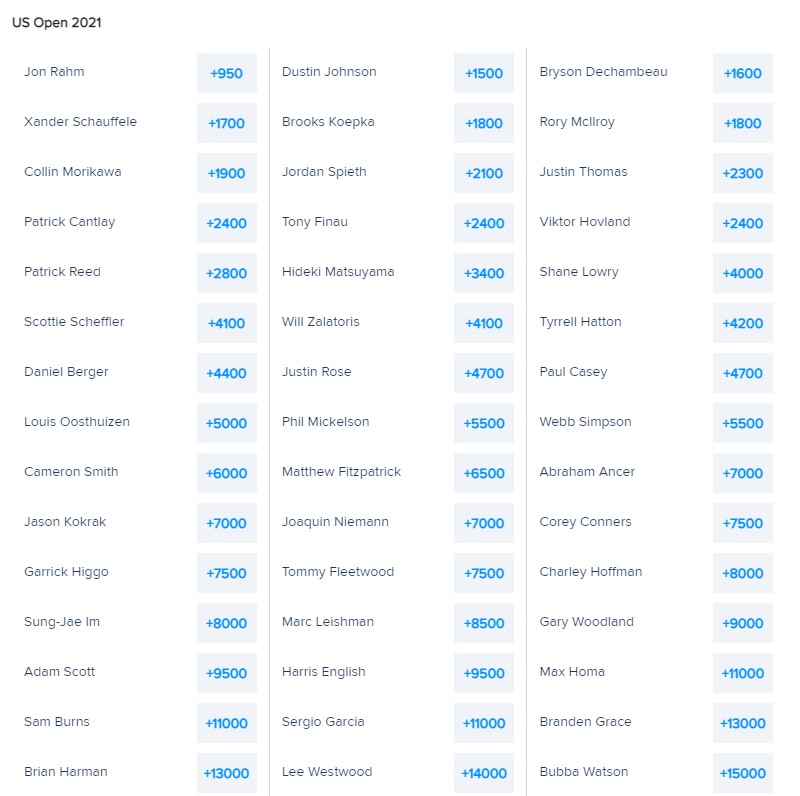 Tiger Woods won the 2008 U.S. Open at Torrey Pines with a score of 1 under par. It’s a testament to the difficulty U.S. Open courses and the relentlessness of the officials that just three players since the turn of the century have turned in a winning score of more than 10 under par at the U.S. Open. Those three players were Tiger Woods, Rory McIlroy and Brooks Koepka.

I expect the winning score to be five or less under par again this year, and the sheer length of the course, the difficulty of the greens, the narrowness of the fairways and the thickness of the rough at Torrey Pines will be jacked up for U.S. Open conditions.

The length of the course immediately takes over half the field out of contention, while the big hitters will need to have supreme course management and be extremely dialled in with their long irons.

It’s revenge season for Jon Rahm at the U.S. Open in 2021. He was well on the way to successfully defending his Memorial Tournament trophy two weeks ago, leading by six shots at the end of the third round before being informed that he had contracted COVID-19 and was forced to withdraw from the tournament. He won’t be able to practice until the Tuesday of tournament week due to his completion of quarantine, but he is in terrific form at the moment and this course sets up so well for him.

At this point I’m just done betting against Brooks Koepka in major tournaments. Form is irrelevant for this guy when it comes to the four biggest events of the year. He finished 2nd to Mickelson at the PGA a few weeks ago, making it his 14th top 10 finish in his last 23 trips to majors.