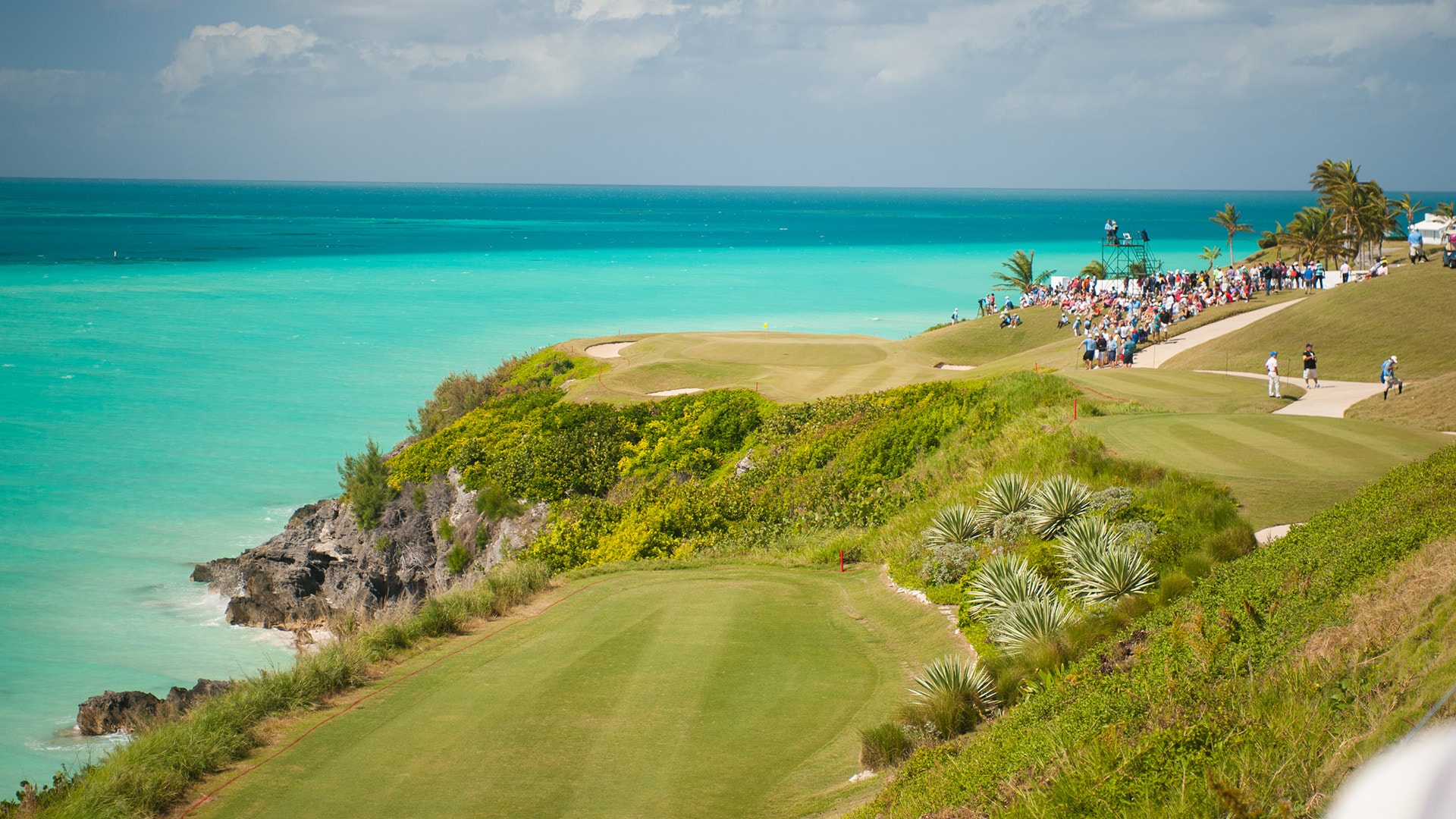 The PGA Tour has a bit of a down-turn this week as we head to Bermuda for the small(ish) $6,000,000 Bermuda Championship. A lot of the top players in the world will opt to take the week off ahead of a massive two weeks at the Houston Open leading into The Masters.

Regardless, there is a still a golf tournament to be played this week, therefore, we have a full preview and betting picks for the action below.

As we mentioned above, a lot of the top players in the world have opted to skip the trip to Bermuda, so finding a winner this week will no doubt be a challenging prospect. We hope to find some form leading into The Masters in a few weeks, which is set to be a fantastic event. e

There are not many big names in the field this week, maybe the biggest of them are former major championship winners Danny Willett and Henrik Stenson. They are joined by some decent talent in the likes of Will Zalatoris, Doc Redman, Harold Varner, and Charley Hoffman.

There is only one former winner of the Bermuda Championship, Brendon Todd, who will be back to defend his title this year after winning by four strokes in the inaugural event last season. 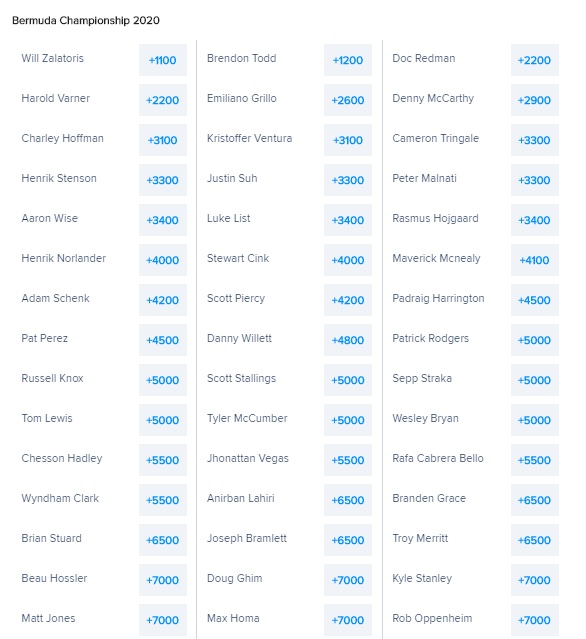 Port Royal Golf club in Southampton is the longest course on the island of Bermuda but at just over 6,800 yards, it isn’t a problem for PGA Tour players off the tee. In fact, it is one of the shortest courses on tour and it played that way last year when Brendon Todd claimed a four stroke win.

The course was opened in 1970 but underwent a $15,000,000 renovation in 2009 to get it up to PGA Tour standard. It is a classic links style course with the ocean in play on a large portion of the holes. Players will need to be able to work the ball with and against the wind to be successful at Port Royal.

Like the look of the defending champion this week despite his iron-play letting him down lately. He is one of the shortest drivers on tour but that won’t come into play this week. What will? He ranked fourth overall in driving accuracy last season, hitting over 70% of fairways.

Finished T13 at the Shriners  and should be aided by his strong ball striking in a lot of wind this week. Has played in just two PGA Tour events so far this season but has racked up a top 30 finish in both. Should be further up the leaderboard this week in a weaker field.

No doubt the player with the most on the line this week as the youngster needs a two -way T69 or better to earn himself a special temporary PGA Tour membership. He has been better than that mark in 20 of his last 21 starts and was T5 in the Shriners, his last PGA Tour event.

Has been super consistent of late, racking up two top three finishes in his last five starts and top 30’s in five of his last seven. Finished T35 in the 2019 Bermuda Championship so has some experience at the course.

Was T12 in his last start at the Sanderson Farms Championship, another event with a pretty weak field. That result marked his third top 25 finish in his last five PGA Tour events.