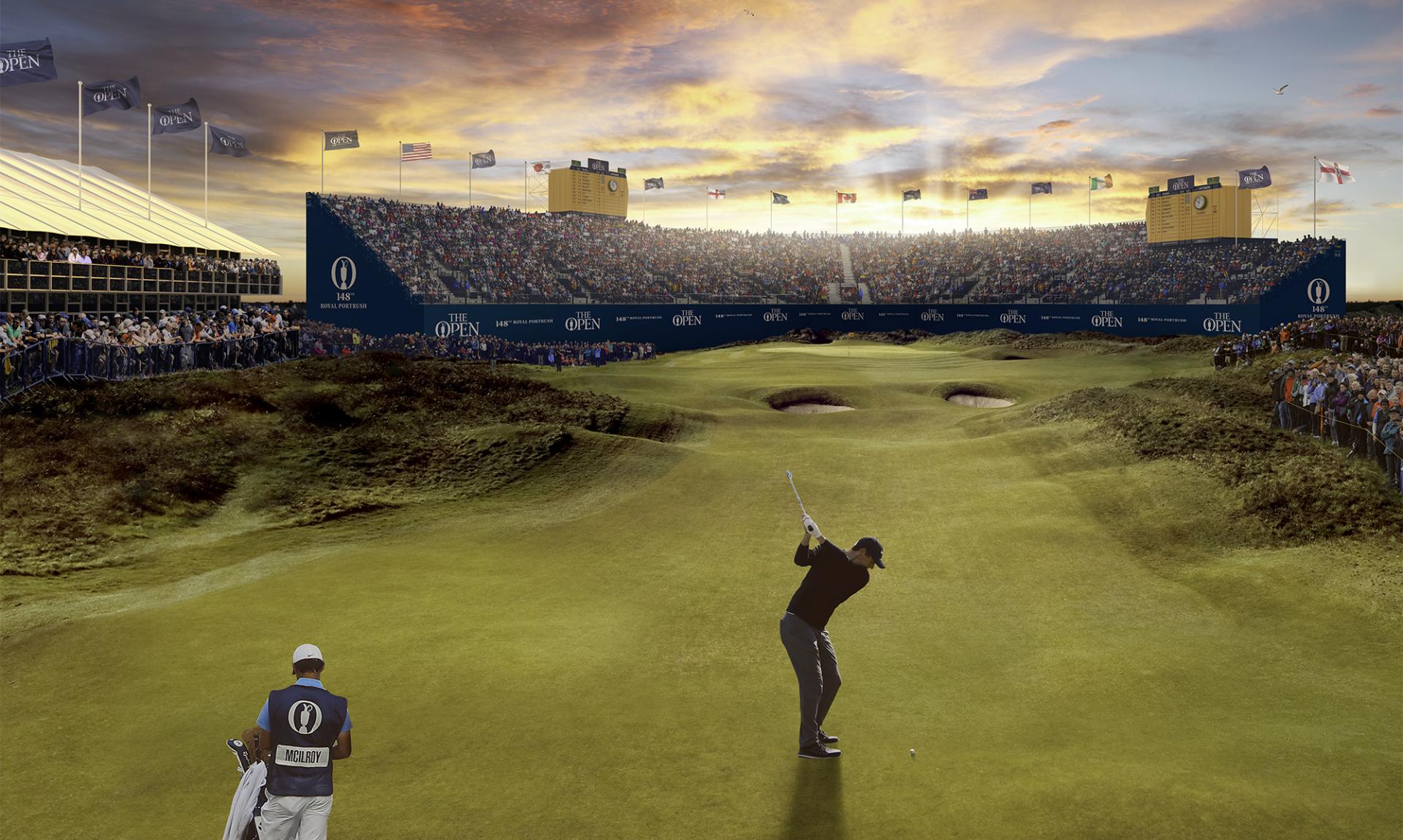 The final golf major of the season is here! The Open Championship will be played this week from Royal St. Georges and will bring together some of the top players in the world to compete for the claret jug.

It’s the final major of the season but don’t think it’s the last of the top level golf action we will get this year. Following The Open Championship, we will head straight to Tokyo for the Olympics, then shortly after that we will see the FedEx Cup Finals as well as the Ryder Cup. It’s  amassive few months of golf coming up and it kicks off this weekend with The Open.

As you’d expect in a major championship, the field for The Open is absolutely jam packed full of talent. Only one of the top 30 players in the world will miss the tournament, Korean Sungjae Im, who has sighted a deep focus on winning an Olympic Medal as the reason for his absence.

All of the top 10 will be in attendance, which at the moment, is largely dominated by players from the United States in the likes of Dustin Johnson, Justin Thomas, Patrick Cantlay, Xander Schauffele, Collin Morikawa, Bryson DeChambea, Brooks Koepka and Patrick Reed.

As we’ve seen so often though, it’s the European players who have a built in advantage at The Open and they will be out in force this week. Jon Rahm, Tyrell Hatton, Rory McIlroy, Matt Fitzpatrick, Paul Casey, Lee Westwood, Tommy Fleetwood, Justin Rose, Ian Poulter, Sergio Garcia and the reigning Open Champion Shane Lowry are the headline Euro players in the field. 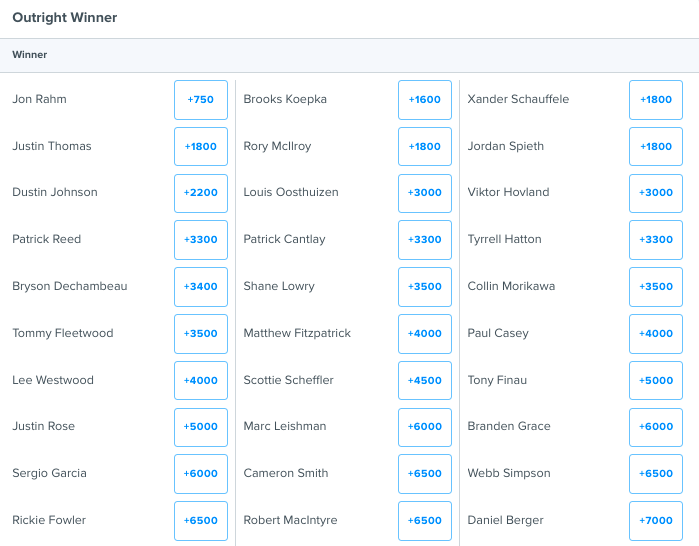 Royal St. Georges Golf Course in Kent, England will host The Open for the 15th time this season. The most recent edition was in 2011, when veteran Northern Irishman Darren Clarke won the event at the tender age of 42.

The course plays like a traditional links course, with heavy winds, damp terrain and trying conditions being the main feature and defence. The fairways aren’t terribly difficult to hit with no trees lining the course, but the massive greens have heavy undulations and a wide range of shot types is needed to consistently find them.

Looking for strong scramblers and putters this week who are proven links players.

Love me some Matt Fitzpatrick this week. The Englishman will have the home crowd behind him and he is coming off a really strong performance at the Scottish Open last week, where he finished T2. He has played in 17 PGA Tour events this season and finished in the top 25 nine times. Is a proven links player and should have experience at Royal St. George’s despite not having played in an Open Championship there yet.

My favourite non-European this week has to be Jordan Spieth. His main issue over the last few years has been accuracy off the tee, which shouldn’t hury him as much at Royal St. George’s with the lack of trees lining the wider fairways. Where he should be able to excel is his tremoundous scrambling and putting. He is one of the best in the world at reading long and undulating putts and is in great form at the moment, finishing in the top 20 in 7 of his last 8 events.