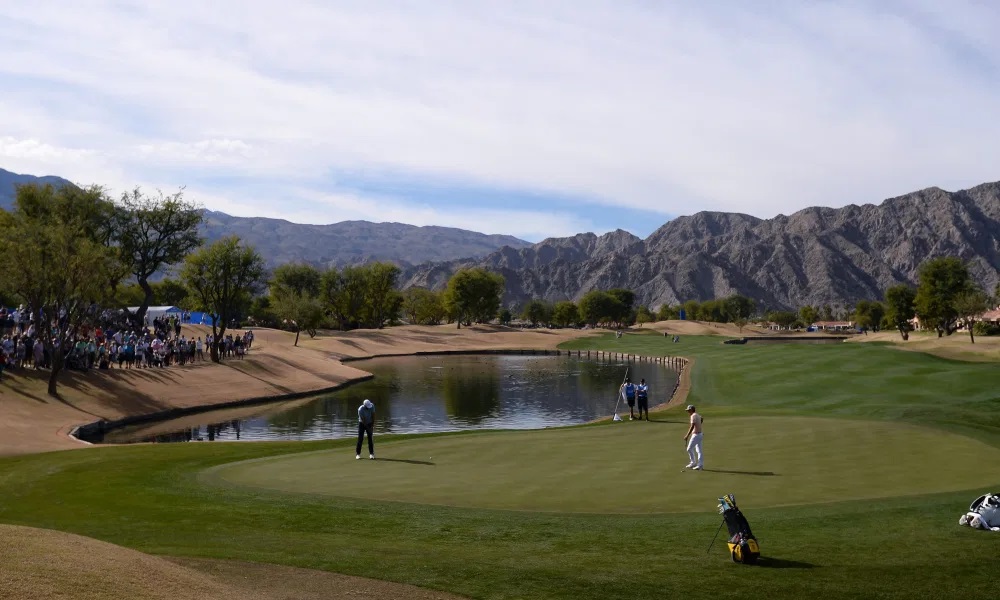 It was a successful stint in Hawaii in the PGA Tour the last two weeks, particularly at the Sony Open where we hit on Charles Howell III to finish in the top 20 at odds of +260.

The PGA Tour returns stateside this week and we’ll be hunting more winners as we head to the PGA WEST Golf Course in California for the annual American Express. Check out our full preview and betting picks for the event below.

Between players opting to take a week off and some of top players in the world, particularly the Europeans, choosing to play the Euro Tour event in Abu Dhabi this week, the field for the American Express is lacking somewhat. However, there are still some big names that was can look forward to watching in what should be an exciting event.

As we mentioned above, a lot of the top players in the world have opted out of this week or elected to play in Abu Dhabi. However, there is still some quality names in this field, headlined by the likes of Patrick Cantlay, Brooks Koepka, Patrick Reed, Matthew Wolff, Rickie Fowler, Tony Finau and Phil Mickelson.

Former winners of the American Express who will be teeing it up this week include Andrew Landry, Adam Long, Hudson Swafford, Jason Dufner, Bill Haas, Patrick Reed and Brian Gay. The No.2 ranked player in the world, Jon Rahm, who won the tournament in 2018 was scheduled to start the American Express but has withdrawn from the event failing to cite a reason. 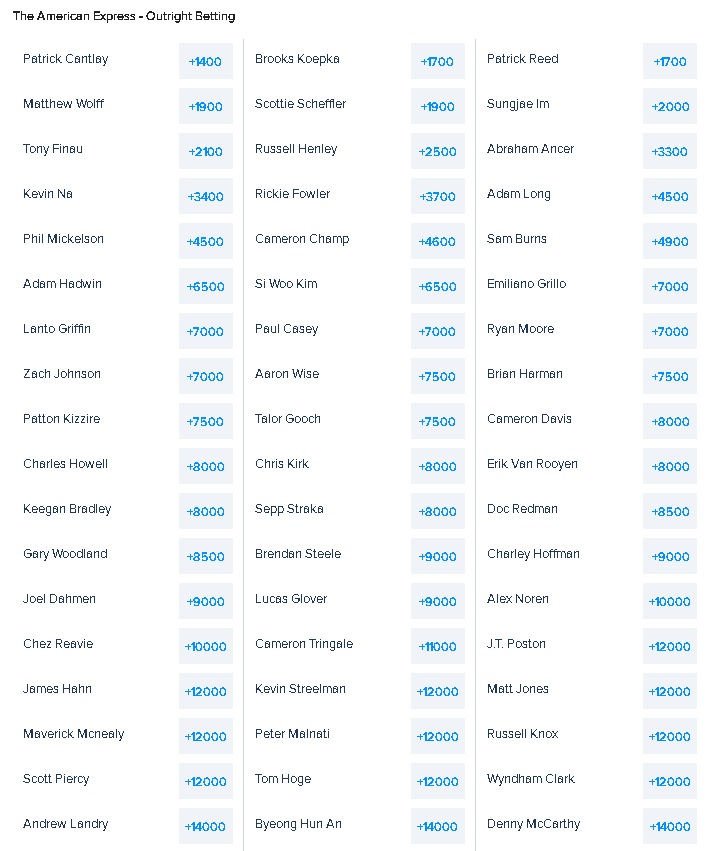 Players will play their first two rounds at both the Stadium Course at PGA West and at the Nicklaus Tournament Course. Both rounds three and four will return to PGA West.

The TPC Stadium Course at PGA West has been the host of the American Express, formerly known as the Desert Classic since the 2016 season. It plays as a par 72 at just over 7,100 yards, making it one of he shorter courses on the PGA Tour. It was designed by the famous golf architect Pete Dye and opened for play back in 1986.

Historically, courses used for the American Express/Desert Classic, rank as some of the easiest on the PGA Tour, proven by the average winning score over the past 12 years averaging out to be 25.66 under par.

Over three quarters of the shots gained last seasons at the Stadium Course at PGA West come via the putter, so players will need to be dialled in with the short stick to take advantage of this course that won’t be particularly difficult from tee-to-green.

Really like the look of Scottie Scheffler in California this week. The youngster has made just one trip to the American Express which came last year when he finished 3rd behind Andrew Landry and Abraham Ancer. He has been in some solid form to start the new season as well, making the cut in six of his seven starts including a T19 and T13 in his last two starts at The Masters and Sentry Tournament of Champions respectively. Both of those tournaments had much stronger fields than the one that will line up in California this week.

If you’re hunting a bit more value this week we love the odds of Adam Hadwin. He missed the tournament last year due to the birth of his first child, but prior to that, he had put together a string of fantastic performances at PGA West. From 2016-2019, the Canadian strung together finishes of T6, 2nd, 3rd and 2nd. Could he go one step further this season and claim his 2nd PGA Tour win?