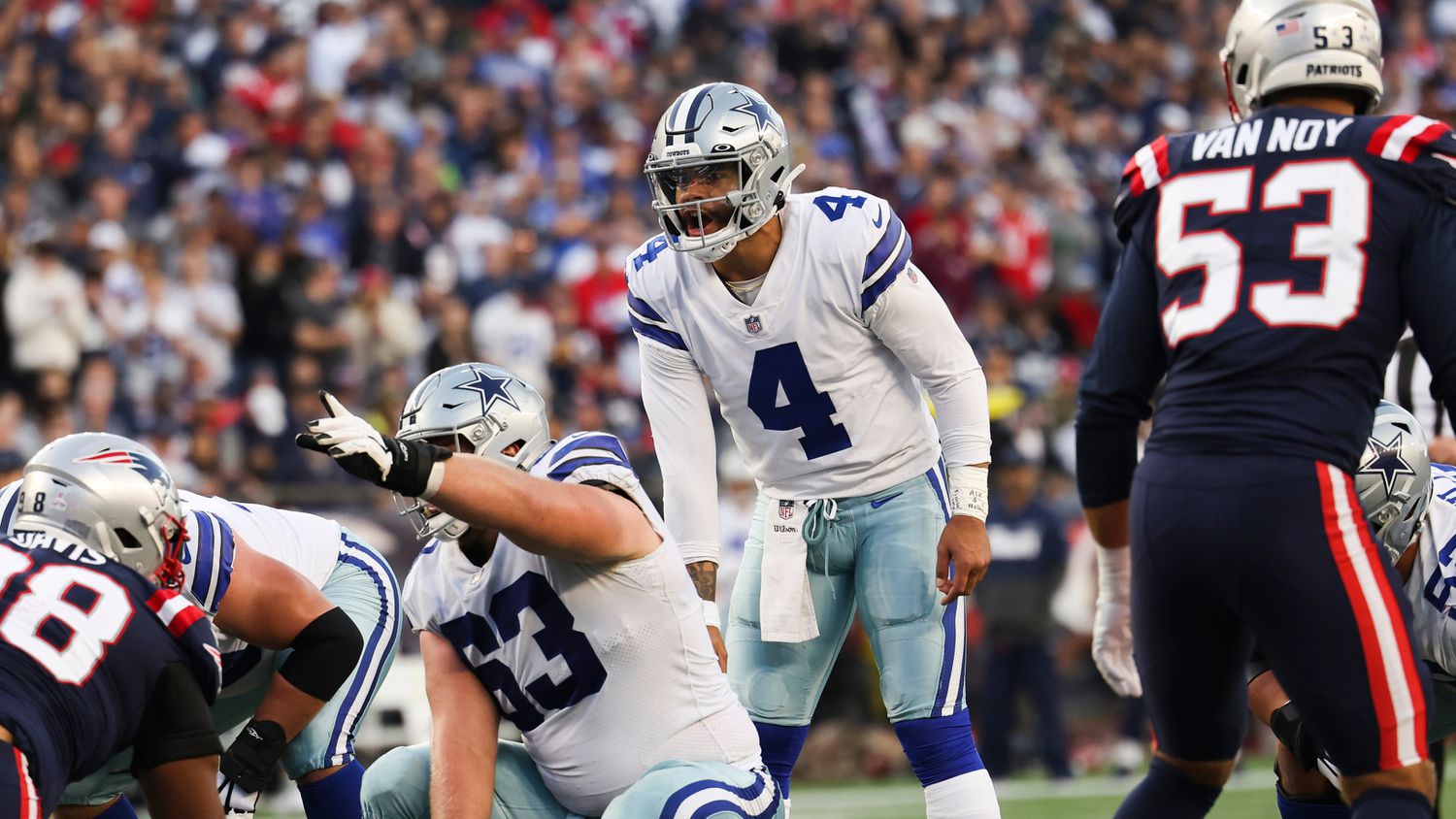 Week 8 in the NFL kicks off on Thursday night with a blocbuster NFC clash between the Packers and Cardinals! As always, we have you covered with a full preview for the three marquee timeslots of the week and betting picks for EVERY game below.

Week 7 was a tough one for betting, as we went 5-7 on the week, with a loss of 2.3 units. We are still up marginally on the season, and you can view our full results right here.

Arguably the game of the week will be played on Thursday night in Week 8 ast eh Packers travel to Arizona to take on the Cardinals. Two of the top teams in the NFC, who have just one loss between them should make for a fantastic clash. The Cardinals are coming off great back to back wins over the Browns and Texans, which saw them put up a combined 68 points and allow just 19 over the past two weeks.

After losing their first game of the season to the Saints, the Packers have gone on to win their next six games in a row, the most recent of which a 10 point win over the Bears. They sit comfortably atop their division, holding a three game lead over their nearest rivals in the Vikings. The Cardinals don’t have that same luxury in the NFC West, with the Rams breathing right down their neck at 6-1.

The Cardinals have been one of the highest scoring teams in the competition this season, averaging 32.1 points per game. Over the last six games, the Packers have averaged 27.5 points per game. I think this could be a high scoring affair, back the overs here.

Sunday Night Football sees a massive NFC clash between the Cowboys and the Vikings in Minnesota. The Cowboys are 5-1 and have an absolute stranglehold on the NFC East, maintaining a 5-1 record and a three game lead over the other three teams in the division. They willl be coming off a bye this week, so should be fully prepared for the trip to Minnesota.

The Vikings are 3-3 and will be coming off their bye too. They are coming off two straight wins over the Lions and Panthers, but this clash will be a massive step up in quality of opponent as they face the 6-1 Cowboys.

The Cowboys offense has been firing on all cylinders this season. They are the highest scoring team in the competition, averaging 34.2 points per game. I think the Vikings struggle to keep up with them offensively here, back the Cowboys to move to 7-1.

Dak Prescott is a late out for the clash, we are staying away from this one now.

What has happened to the Chiefs? What a dismal display it was against the Titans on the weekend, going down 27-3 to mark their 2nd loss in three games. They now sit at 3-4 on the season and in third place in the AFC West behind the Raiders and Chargers and tied on wins with the Broncos. They desperately need this win against the Giants on Monday night football, given their have a horror run of games against the Packers, Raiders, Cowboys, Broncos, Raiders and Chargers across the following six weeks.

In fact, this is arguably the last relatively ‘easy’ game of the season for the Chiefs, so if they want to make it back into the playoffs and another Super Bowl, it’s almost a must win game. The Giants captured a solid 25-3 win over the Panthers in Week 7 and they too have a tough stretch of games coming up with the Chiefs, Raiders and Bucs in their next three.

Just can’t see a way in which the Chiefs drop this one. There is just so much on the line for them here. The spread is quite high but I think they put in a defining performance here against one of the weaker teams in the NFL.