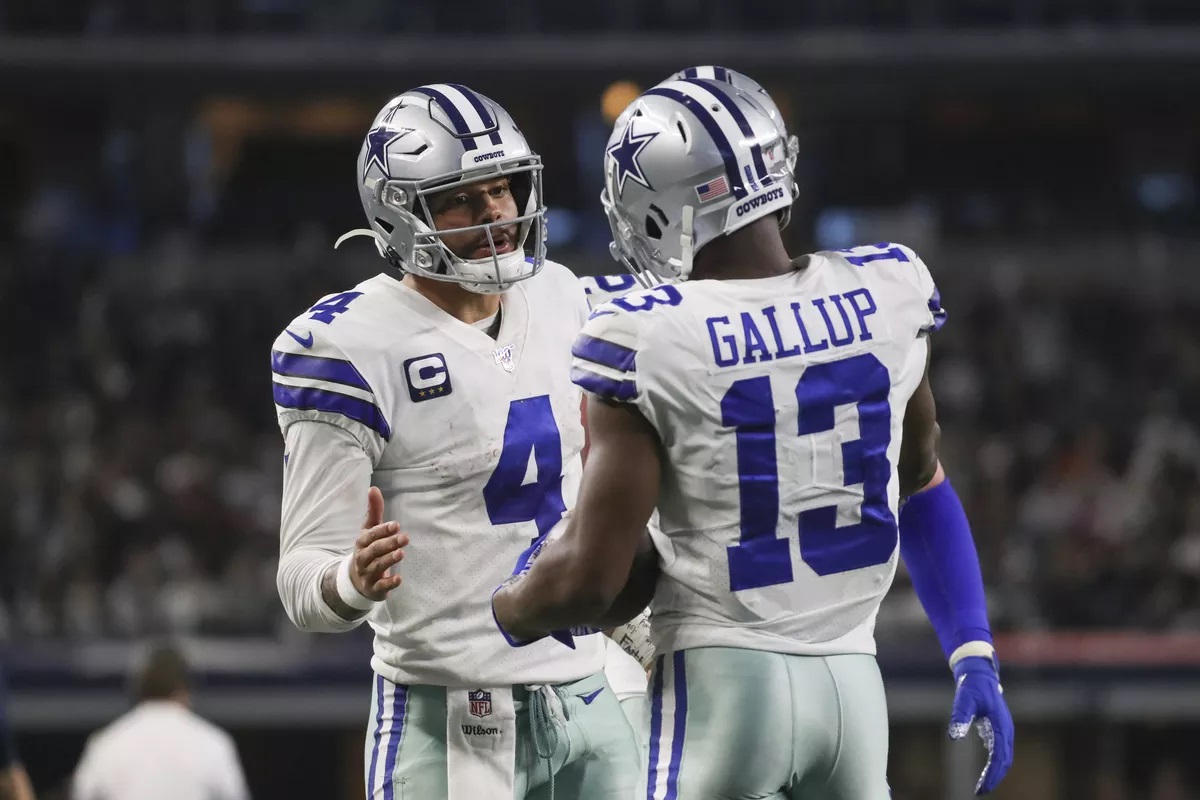 Another week of NFL action kicks off on Thursday night as the Broncos travel to Cleveland to take on the Browns. As always, we have a preview for the three marquee time-slots in Week 7 as well as our betting picks for every game below!

It was a strong result in Week 6 for TSP and followers as we went 8-5, finishing the week +4.45 units. Keep up to date with our full season results here.

Interesting Thursday Night Football clash here as the Browns look to bounce back from a disappointing loss to the Cardinals in Week 6. They were thoroughly outplayed in a high scoring game, going down 37-14 at home to move to 3-3 on the season and sit in 3rd place in the AFC North. The division is shaping up to be one of the most competitive in all of football, with the Ravens and Bengals already boasting a combined 9-3 record while the Steelers have bounced back to win their last two and currently sit at 3-3.

It’s a similar story out West, where the Chargers, Raiders, Broncos and Chiefs all have at least three wins so far this season in a hotly contested division. The Broncos are coming off a tough loss to the Raiders at home in Week 6, so they too will be looking for a bounce back here to keep in touch with the leading teams in the AFC West.

The Browns start as 3.5 point favourites at home and despite a disappointing loss on the weekend, I stillwould have had them 4 or 5 point favourites here. They have the advantage of a full four days rest at home while the Broncos will be on the road on a short week.

One of the harder games to pick in Week 7 as the Colts travel to San Francisco to take on the 49ers. The Colts will be coming off a demolition job over the Houston Texans, which saw them win 31-3 at home, but that could give them a bit of false confidence ahead of a cross country trip to San Fran.

The 49ers have no doubt been disappointing to start the season, maintaining just a 2-3 record in a tough NFC West division so far. However, they have had the chance to reset over the last two weeks, with their bye coming in Week 6, and starting quarterback Jimmy Garoppolo could return from injury for this game.

Really like the look of the 49ers here. Garoppolo is 10-4 straight up in the immediate game returning from injury over his career, and the 49ers have had a full extra week to prepare defensively.

The Seahawks will continue their Geno Smith experiment on Monday night football as they host the New Orleans Saints in Seattle. Starting QB Russel Wilson remain on the sidelines, and while Smith showed glimpses against the Steelers in Week 6, it ultimately wasn’t enough to get his team over the line. The Seahawks have a 2-4 record and sit at the very bottom of a tough NFC West division.

The Saints will be on the back of their bye week when they travel to Seattle, which will have given them plenty of time to prepare for the cross country trip. They are 3-2 and sit in 2nd place in the NFC South, earning a strong 11 point win over Washington on the road back in Week 5. Jameis Winston seems to have found his feet in a Saints uniform, passing for 279 yards and four touchdowns in the win over Washington.

Love the look of the overs here. The Geno Smith factor brought the total all the way into 42.5 against the Steelers last week, and it has again brought the line in to 43.5 this week. The Saints offense is much more high-powered than the Steelers, so I think this game could go over easily.