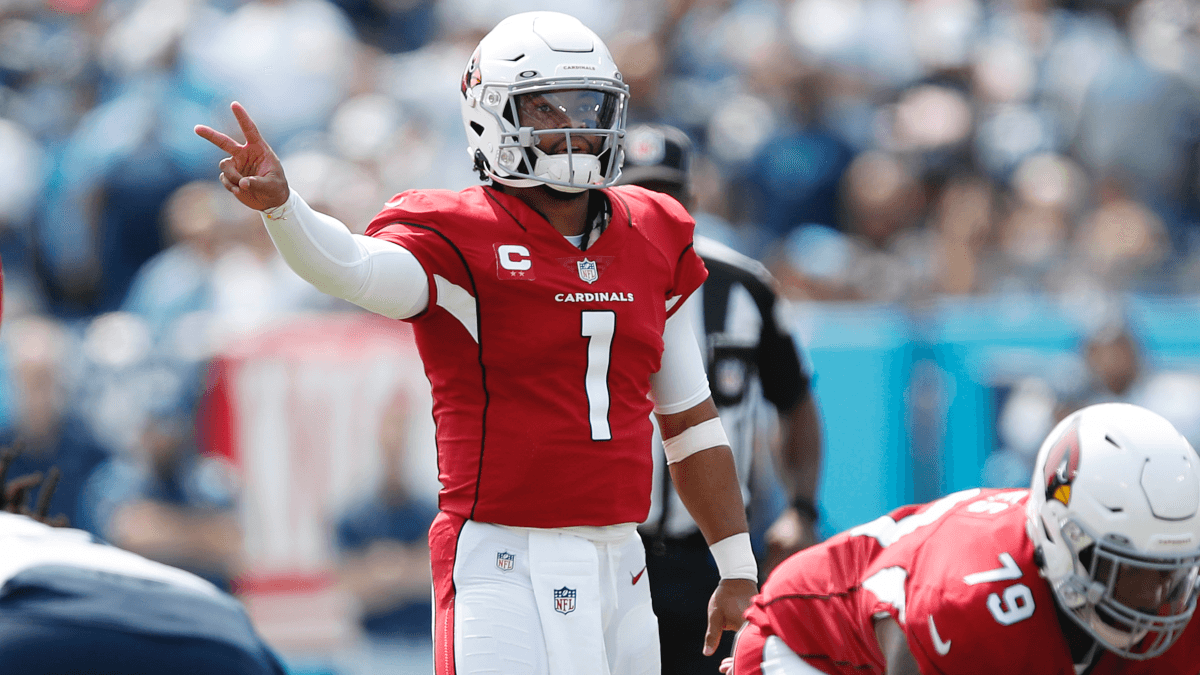 Christmas is here, but the NFL action continues this weekend with a big slate of games for Week 16. As always, we have you covered with our betting picks for EVERY game in Week 16 below.

The Christmas Day double header will be headlined by a big clash between the Colts and Cardinals from 8.15pm from Arizona. The Colts are coming off a brilliant win in Week 15 against the Patriots, downing their AFC opponents by 10 points to move to 8-6 on the season. They are now in the box seat for one of the AFC wildcard spots and have winnable games against the Raiders and Jags to come if they can get through Saturday unscathed.

After the hottest start to the NFL season, the Cardinals have dropped away over the last month, losing three of their last five games including an embarrassing loss to the Detroit Lions by 18 points last week. The loss means they are now tied with the Rams at the top of the NFC West, and they have a tricky schedule to come, with games against the Colts, Cowboys and Seahawks in their last three weeks.

There is a lot of hungry dog about this game I think. The Cots are coming off a brilliant win at home and will now be on the road, whereas the Lions are coming off a tough road loss and will be back at home. Arizona will be desperate for a win to hold onto their spot at the top of the NFC West. Back them to cover the small 1 point spread here.

The massive Boxing Day Sunday slate is headlined by an NFC East clash between Washington and Dallas from AT&T Stadium. The Cowboys hold a three game advantage in the division but will still be hunting a win here as they are in the mix for the coveted top spot in the conference, which would see them earn the bye in the first round. They are coming off three wins in a row over the Saints, Washington and Giants in their last three.

Washington looked like they were going to make a run at the NFC East, but losses in their last two games to the Cowboys and Eagles have put that dream to bed. They are mathematically still in the hunt for a wildcard spot, but would definitely need to win their three remaining games, which sees them play each of their divisional rivals once.

Tough to look past the Cowboys here. They have looked really solid over the last few weeks, covering the spread in all of their last three games including a soccer against Washington on their turf just a few weeks ago. They start as 10.5 point favourites but I think they cover that line at home.

The Saints are three games behind the Bucs in the NFC South but are in the hunt for the wildcard. They have three really winnable games to round out the season against the Dolphins, Panthers and Falcons, so they would be odds on to pinch one of those playoff spots in the NFC. They are coming off a dominant defensive display over the Bucs in Week 15 as they won 9-0, their second win in a row.

The Dolphins are sneakily one of the hottest teams in the NFL at the moment. They have won their last six games on the trot, although five of them have come against the bottom of the barrel in the likes of the Texans, Jets x2, Giants and Panthers. As the old adage goes though, you can only beat who they put in front of you, and in that span, the Dolphins are 5-1 against the spread.

The Saints start as three point favourites here and I have to side with them at that line. They have a lot to play for and the last time they faced the Dolphins, they recorded a dominant 20-0 win.