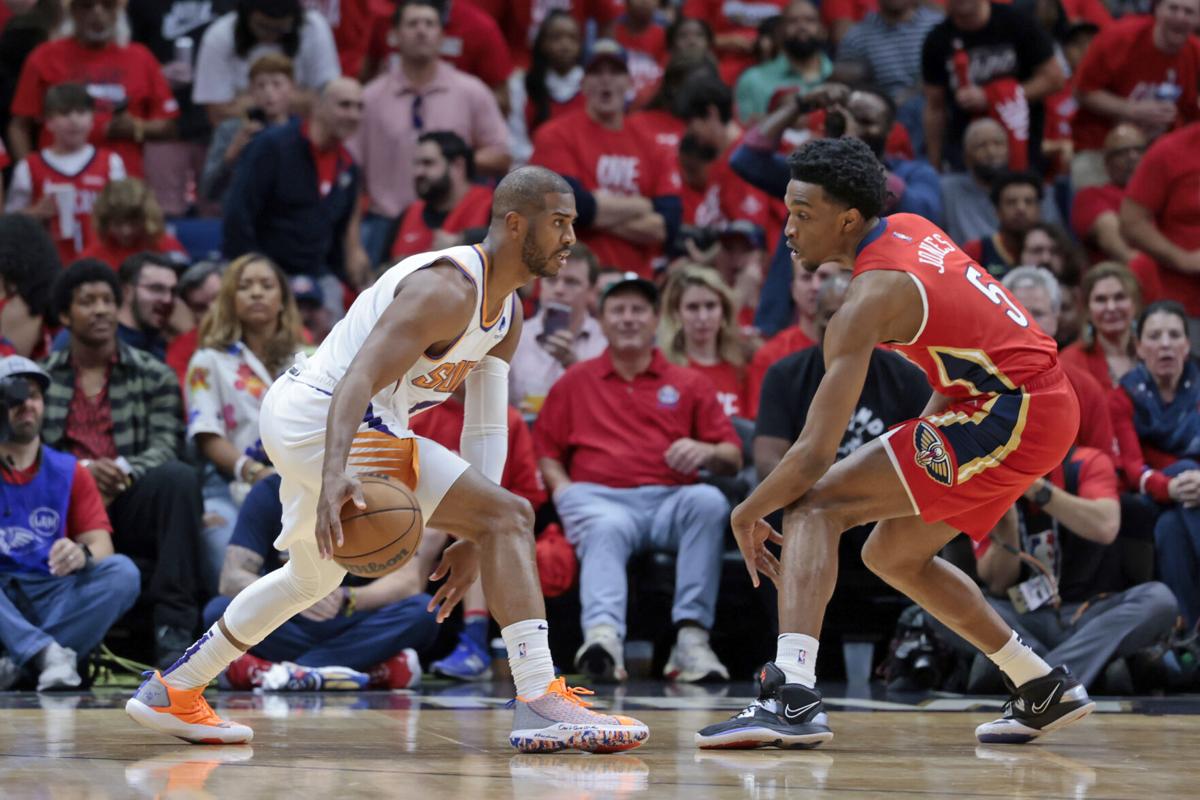 The NBA Playoffs continue on Tuesday with three games on the cards. We bring you our best spread and player prop bets for the day right here!

The Hawks left it all out on the floor in their important one-point win in Game 3 of this series, but it looked to have cost them their legs in Game 4 as they were run off the floor by the Heat in an 86-110 loss. The Hawks have now fallen to 1-3 in the series and must win on Tuesday night to avoid having their season come to an end.

It’s obvious that the Hawks will look to play with a really high intensity in an attempt to extend their season, but it just seems as though they don’t have anywhere near the cohesiveness and organisation to that of the Heat. Now back on their home floor where they’ve won four straight against the Hawks, I expect the Heat to secure their spot in the second round of the playoffs with a big win.

The writing was on the wall for Karl-Anthony Towns and the Timberwolves ahead of Game 4, but they answered the call with a 119-118 win that saw them tie the series at 2-2 with the Grizzlies. Towns piled on 33 points and 14 rebounds in the win, which were numbers better than his previous two games combined. Meanwhile, Grizzlies superstar Ja Morant struggled with only 11 points, but he made up for it a bit with his 15 assists.

This has been a thoroughly entertaining series through four games and all the indications are that it will continue to be ahead of Game 5. The Grizzlies start Tuesday’s pivotal game as the deserving favorites due to their far superior consistency over the course of the season. For me, the Grizzlies just have so much upside and I think we’ll see it in Game 5 with Ja Morant having one of his explosive scoring nights. I’m keen to back them into cover the spread in this one.

The Pelicans put forward one of their best performances of the entire season in Game 4 of this series, resulting in them defeating the #1 seed Suns by 15 points in New Orleans. Brandon Ingram continued his red-hot form with his third straight 30+ point night and was the catalyst for his team’s win. This series is now all tied at 2-2 ahead of Game 5, which is certainly something we didn’t see coming.

It’s been a real joy to watch the young Pelicans grow in front of our eyes in a rare playoff berth, but I still can’t see them being able to win on Tuesday and go home up 3-2. The Suns have only lost back-to-back games on four occasions all season long and with so much on the line here, I don’t it expect it to become five. Suns to win and cover the spread for me.