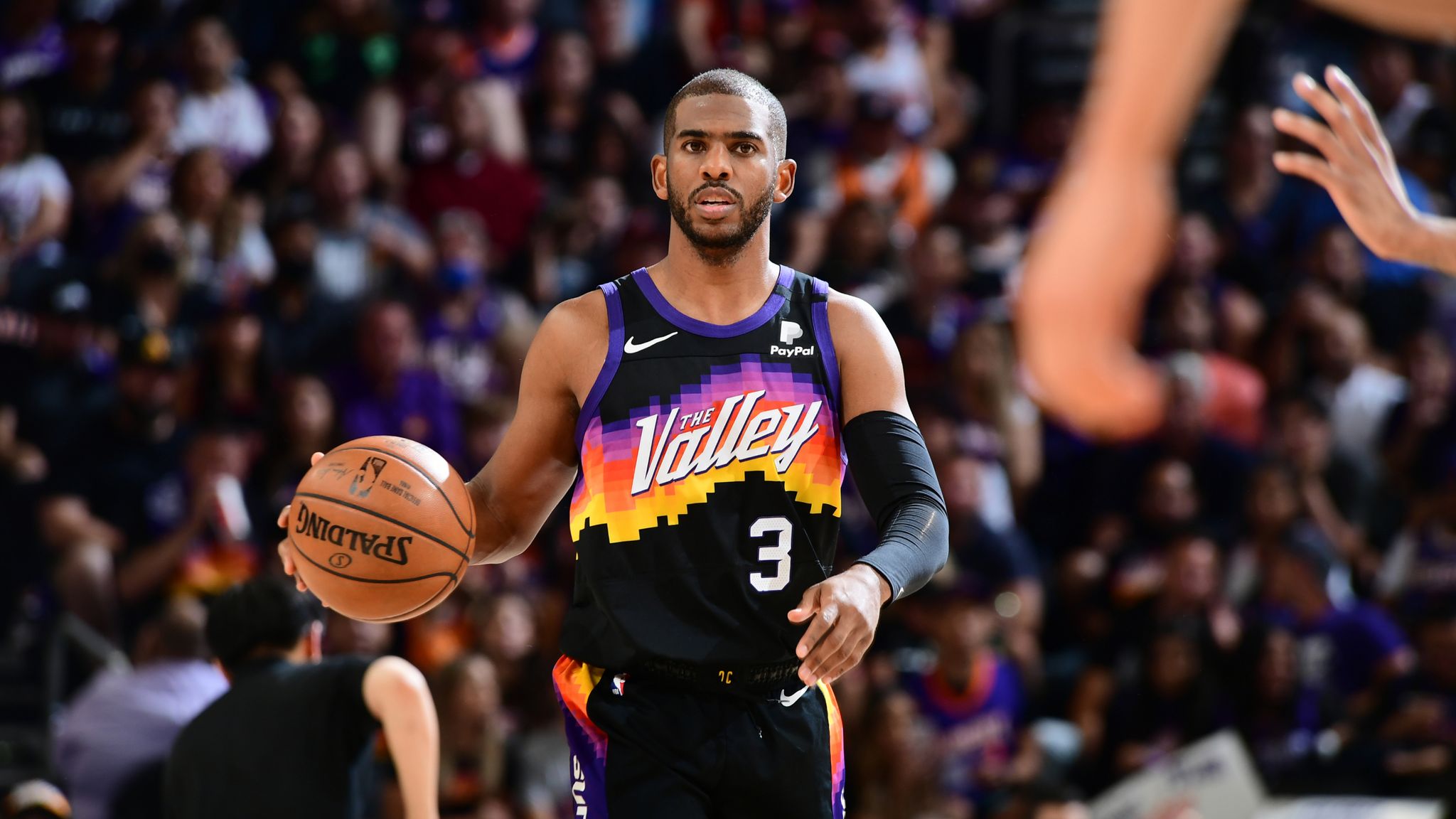 NBA Playoffs action continues on Tuesday with another three games on the schedule. Catch our best spread and player prop betting picks for all three games right here!

The Hawks put up very little resistance against the Heat in Game 1 of this series, going down 91-115 in a wire-to-wire defeat. Trae Young had by far the worst game he’s had this season with just eight points on 8% shooting, while dishing out only four assists. Jimmy Butler was the star man for the Heat with 21 points and only had to log 33 minutes.

Looking ahead to Game 2 on Tuesday and there isn’t too much to get excited about if you’re a Hawks fan. Yes, Trae Young surely won’t put up such atrocious numbers again, but the Heat have won 17 of their last 18 first round games as favorites and are as strong as they’ve been in recent seasons. I expect them to be far too again here.

After taking out the Clippers in sensational fashion, the Timberwolves made their mark against the Grizzlies in Game 1 of the first round. Karl-Anthony Towns and Anthony Edwards were both fantastic when combining for 65 points, which was too good for the duo of Ja Morant and Anthony Edwards who had 56 points between them.

It was a fantastic result for the Timberwolves in Game 1 and one that came as a bit of a shock to most NBA fans and pundits. It’s obvious where the room for improvement lies for the Grizzlies however, and that’s on the defensive end. They gave up a whopping 130 points and a lot of that can be contributed to Jaren Jackson Jr. only playing 23 minutes due to foul trouble. As long as he can correct that aspect and help anchor his team on defense, then I can see the Grizzlies making amends and reversing the result.

Game 1 of this first round series went to play for the defending Western Conference champions who proved to be too strong for the inexperienced Pelicans. Led by the Point God that is Chris Paul, the Suns recorded an easy wire-to-wire win that finished as a 110-99 scoreline. Paul had an impressive line of 30/7/10 and Devin Booker poured in 25 points, while for the Pelicans it was CJ McCollum (25/8/6) and Jonas Valanciunas (18/25/3) who stood tall.

This was always going to be a really tough assignment for the Pelicans who had to fight their way through the Play-In Tournament to secure a finals berth. They looked lost in the first half of Game 1 when they were outscored 53-34, but worked their way into the game in the second half. With that said, the Suns are still the much stronger team in this matchup and on their home deck I expect them to be comfortable winners once again.