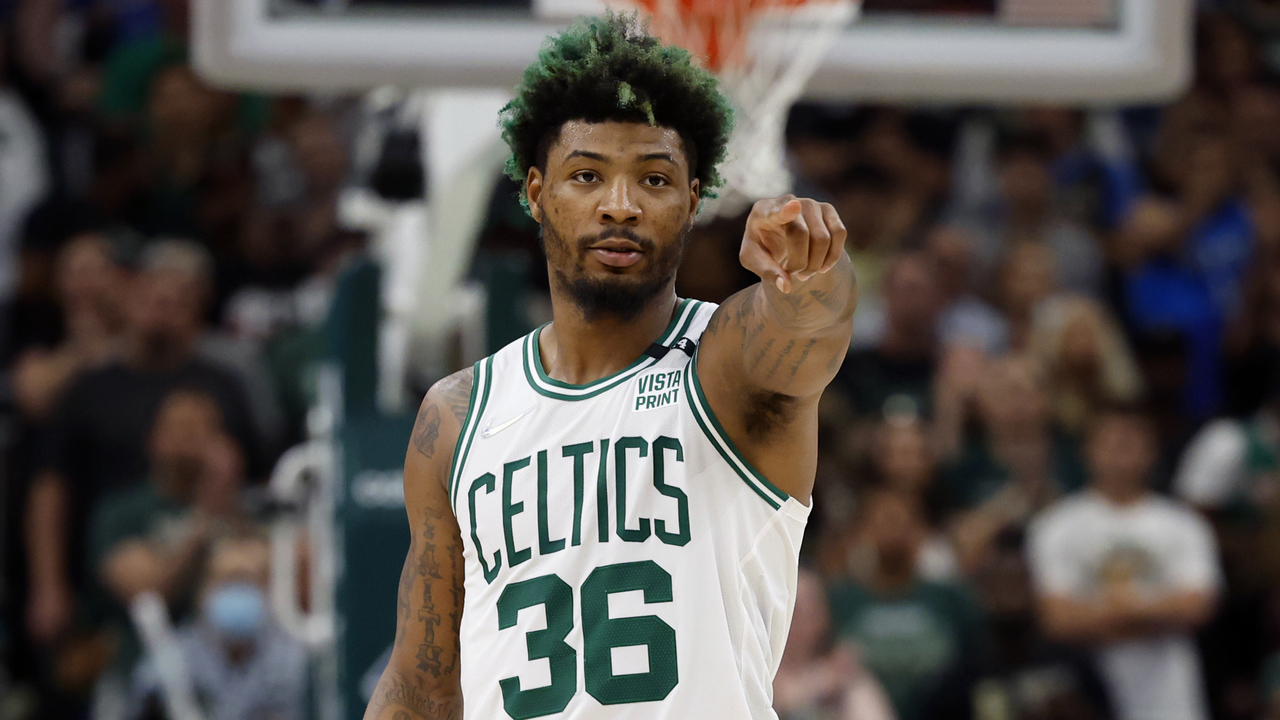 Despite being on the road and playing without Jimmy Butler for the entire second half, the Miami Heat were able to secure an impressive 109-103 win in Game 3 to go ahead 2-1 in this compelling Eastern Conference Finals series. Bam Adebayo was the key reason for the Heat’s success, posting a huge 31/10/6 line on 68% shooting.

The Celtics actually did a lot right in Game 3 and led most of the key statistics, but having 23 turnovers in a single game makes it nearly impossible to win regardless of how well you shoot the ball. With that said, Jaylen Brown was huge with 40 points and nine rebounds and Al Horford continued his strong post-season form with a 20-point 14-rebound performance.

The Heat were superb in their strong road win a few days ago, but backing that up against a hungry and determined Celtics outfit is a different story. I expect this series to take another twist and for the Celtics to deliver a big blow in Game 4, tying up the series at 2-2 in the process.

The Warriors flexed their championship level prowess once again in Game 3 when they took care of business on the road in a wire-to-wire victory. That win takes them to 3-0 up in this Western Conference Finals series, which is a lead that no team in NBA playoffs history has been able to come back from and go onto win.

Luka Doncic has been nothing short of phenomenal over the last two games in this series with 42 and 40 points scored, but the lack of consistent help from his teammates on that side of the ball has been detrimental. For the Warriors, they’ve had a much more even contribution in all three games to date and that’s why they have the opportunity to close it out on Tuesday night in Dallas.

The Warriors have certainly looked the better outfit and are deserving of what’s likely to be an unassailable lead in their quest for another NBA Finals appearance. However, we saw in their second-round series against the Grizzlies that they certainly have the ability to get complacent with a big series lead, which the Mavericks will be looking to take advantage of in Game 4. I expect the home side to avoid a series sweep and at least extend it to five games.