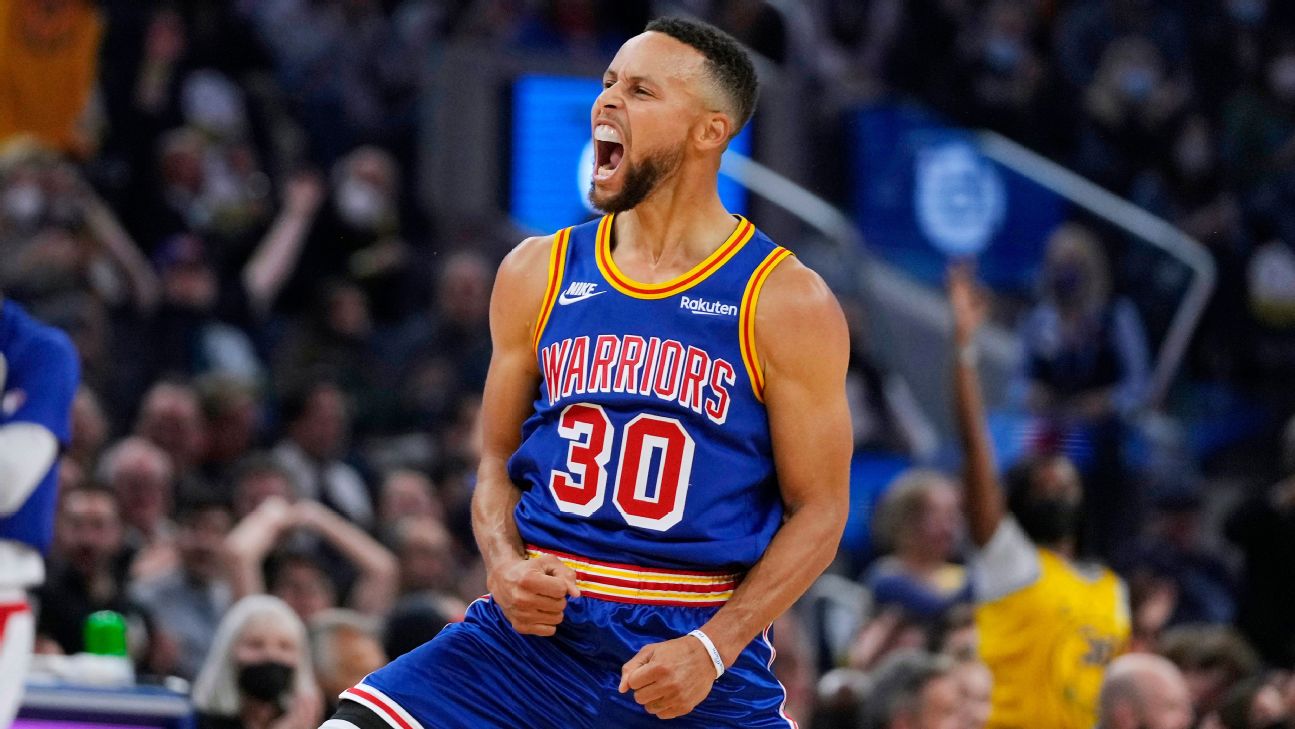 The 2021-22 NBA season continues on Wednesday with a monster 11-game slate. Catch our best spread and player prop picks right here and best of luck to everyone following!

The Celtics have been one of the more disappointing teams in the league so far and are coming off what some are saying was an embarrassing defeat to the Bulls last time out. Despite leading by 14 points at three-quarter time the Celtics went onto lose by 14 against the Bulls to make it five losses from their first seven games.

The Magic were never expected to be world beaters this season with such a young roster and they’ve shown why through the first couple of weeks. They lost six of their first seven games, a lot of them convincingly, but come into this matchup off their best performance of the season after defeating the Timberwolves by 18 points.

This should be a battle of one of the top teams of the east versus one of the bottom, but the way things have played out so far makes this a 50-50 contest in our eye. We certainly wouldn’t be surprised if the Magic were able to jag a win here, which makes their line a very decent play.

The Bulls have had a dream start to the season with six wins from seven games, which ties for best record in the NBA. They’ve had a number of fantastic wins to date, but none better than the 14-point deficit they overcame at three-quarter time to beat the Celtics last start.

The 76ers have also been impressive so far this campaign despite the ongoing Ben Simmons saga. They’ve managed to win five of their seven outings to date, including a last start win against the talented Trail Blazers despite being without their superstar in Joel Embiid.

Both teams come into this matchup in solid form, however, the Bulls are yet to put in a bad performance this season and are fully healthy heading to Philly. We expect them to get the job done as the slight underdogs.

The Hornets made a very promising start to their season with wins each of their first three games, but have somewhat come back to earth of late with losses in three of their last five. Regardless, it’s been a better than anticipated start for the Hornets who have seen a huge improvement from wing Miles Bridges who has gone into favortism for MIP.

The Warriors are on a comeback mission and it’s been so far so good for them. They’ve won five of their first six games of the season and their only loss came in overtime. Steph Curry has been leading the charge once again and looks set for an MVP style campaign.

The Hornets have been more than solid to date but their inexperience looks like its just settling in now after their poor loss to the Cavaliers. On the other hand, the Warriors are keen to keep the ball rolling at home and we expect them to do just that with a comfortable win.