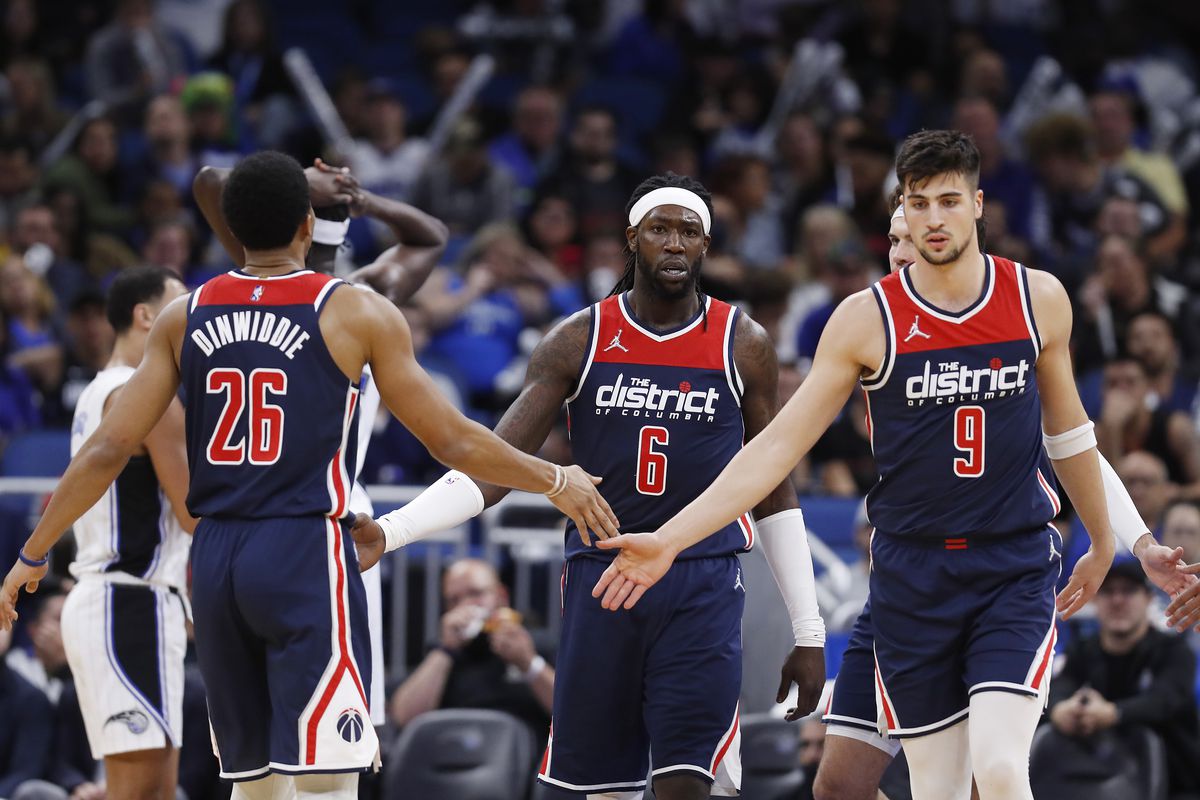 NBA action continues on Monday night with a big 10-game slate. Catch all of our best spread and player prop bets for the night for free right here!

The Hornets have had a strong start to the season and are in some decent form coming into this slate. Prior to their last start loss on the road to the Hawks, the Hornets won five straight with four of those coming on their home deck. They’re now 10-8 on the season and sit fifth in the East.

The Wizards have been the talk of the league so far this season on the back of a surprisingly strong start. They have the equal fewest losses among teams in the East and have already gone on to streaks of three or more wins. Moreover, the Wizards still have two starters to return from injury at some stage this season in Rui Hachimura and Thomas Bryant.

Both teams have overachieved compared to their expectations so far this season and both have done the bulk of their winning on their home deck. The Wizards are 7-1 at home this season and will have the advantage in this contest against the Hornets who are just 4-6 on the road. We suggest backing them into cover the small spread.

The Pacers were expected to bounce back from a poor 2020-21 campaign and challenge for a playoff spot in the East this season, but if their results to date are an indication of what’s to come, then they’re in for another long season. The Pacers did manage to secure a comfortable win last time out against the Pelicans to snap a three-game losing streak, but they still have a lot of work to do to move up the standings.

The Bulls quickly turned themselves into a force in the East on the back of some very savvy moves in the off-season. Lonzo Ball and DeMar DeRozan have both made huge impacts in their first season in Chicago, helping guide the Bulls to a 12-5 record and the top seed in the East. On top of that, they still have star centre Nikola Vucevic to return from injury in the coming weeks.

The Pacers will have to do a whole lot more than beat the lowly Pelicans to prove to us that they’ve turned the corner this season. They’ve been extremely disappointing, particularly on the word where they’ve suffered an East-worst nine losses. Simply put, the Bulls are the far stronger team at the current time and should be winning this comfortably at home.

The Suns were slow starters this season when suffering losses in three of their first four games, which had most pundits questioning whether or not last season’s success was a once off. However, the Suns have certainly been able to prove doubters wrong by reeling off 12 straight wins on the spin to improve their record to 13-3, which is the second best mark in the NBA.

The Spurs officially went into full rebuild mode when they lost their All-Star in DeMar DeRozan to the Bulls during the off-season, leaving them with one of the youngest rosters in the league. At the face of the franchise now is Dejounte Murray who’s enjoying a breakout season, but it’s mattered little in the wins column with the Spurs securing just four from their 15 games thus far.

The Suns are on an absolute tear at the moment and seemingly have another easy kill on their hands in the form of the Spurs. The Suns have won six of their last seven games by 7+ points and we expect that trend to continue on Monday night, which would be enough to see them cover the spread.