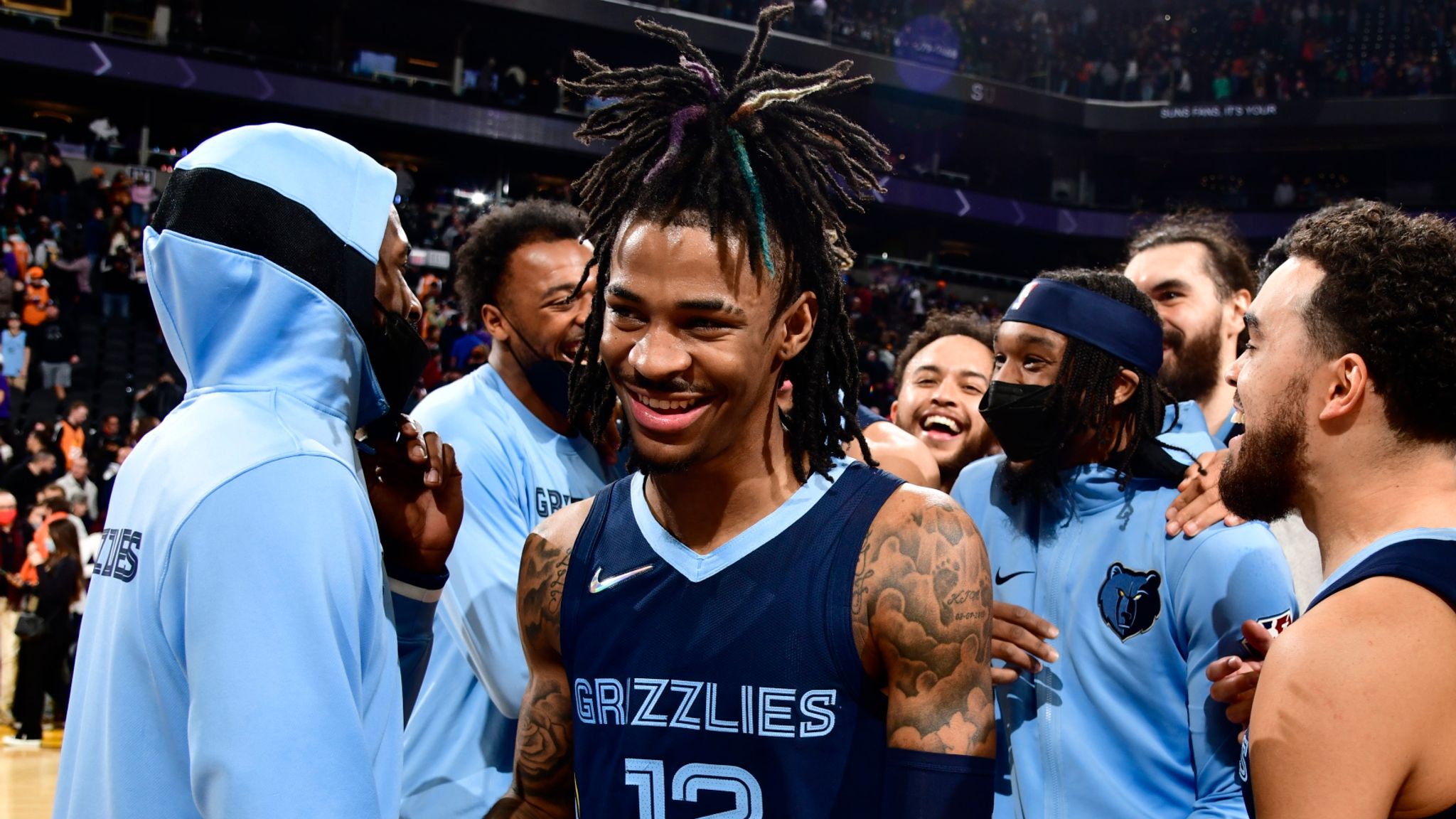 The NBA season continues in 2022 with a big 10-game slate on Tuesday. Catch our best betting picks for the night right here and good luck to everyone following!

The Hornets will be desperate to make amends for their embarrassing defeat at home to the Suns on Sunday, and luckily only have to wait a matter of hours to get their chance to do so. They were thumped by 34 points in a loss that came after that had strung three really good wins together. The Hornets are now  19-18 on the season and are seventh in the East.

The Wizards put up a fantastic fight against the Bulls in their most recent outing, but succumbed to an outrageous three-point shot at the buzzer by DeMar DeRozan to lose by a solitary point. That was the Wizards third loss from their last three games, which has seen their record now even out at 18-18 and placing them eighth in the East.

The Hornets have had the wood over the Wizards this season with wins in both of their meetings to date; however, they come into this off one of their worst performances of the season and will also be on the second leg of a back-to-back. We believe the Wizards have the perfect opportunity to get one back on the hornets here.

The Hawks managed to snap a three-game losing streak and finish 2021 on a high with a fantastic comeback win over the Cavaliers last start. They trailed by 15 at the main break but rallied home hard to improve their record to 16-19 on the season, which is only good enough for 12th spot in the East.

The Trail Blazers are just in some awful, awful form at the moment and have even lost eight of their last nine on their home floor. This will give the Hawks a lot of confidence heading into their first meeting with them this season, which we expect will end in joy for the visitors and tears for the hosts.

The Timberwolves continue to be without stars D’Angelo Russell and Karl-Anthony Towns and, alas, the losses continue to pile up. Most recently they were defeated by the undermanned and out of form Lakers by five points, making it five losses from their last six games in what’s becoming a really important stretch for the Timberwolves.

The Clippers weren’t in the best of form in December but were able to close out the year with an impressive win against the Nets, despite being without Paul George and Kawhi Leonard. That win was their second from their last three games, which has seen them climb back over .500 for the season at 19-18, placing them sixth in the West standings.

These clubs have already met three times this campaign, meaning this will be their fourth and final meeting in 2021-22 unless they somehow matchup in the playoffs. The Clippers will have the chance to make it a season series sweep after winning all three games by 11+ points, which will obviously give them plenty of confidence ahead of their clash on Monday. With home court advantage also on their side, we love their chances of getting the job done.