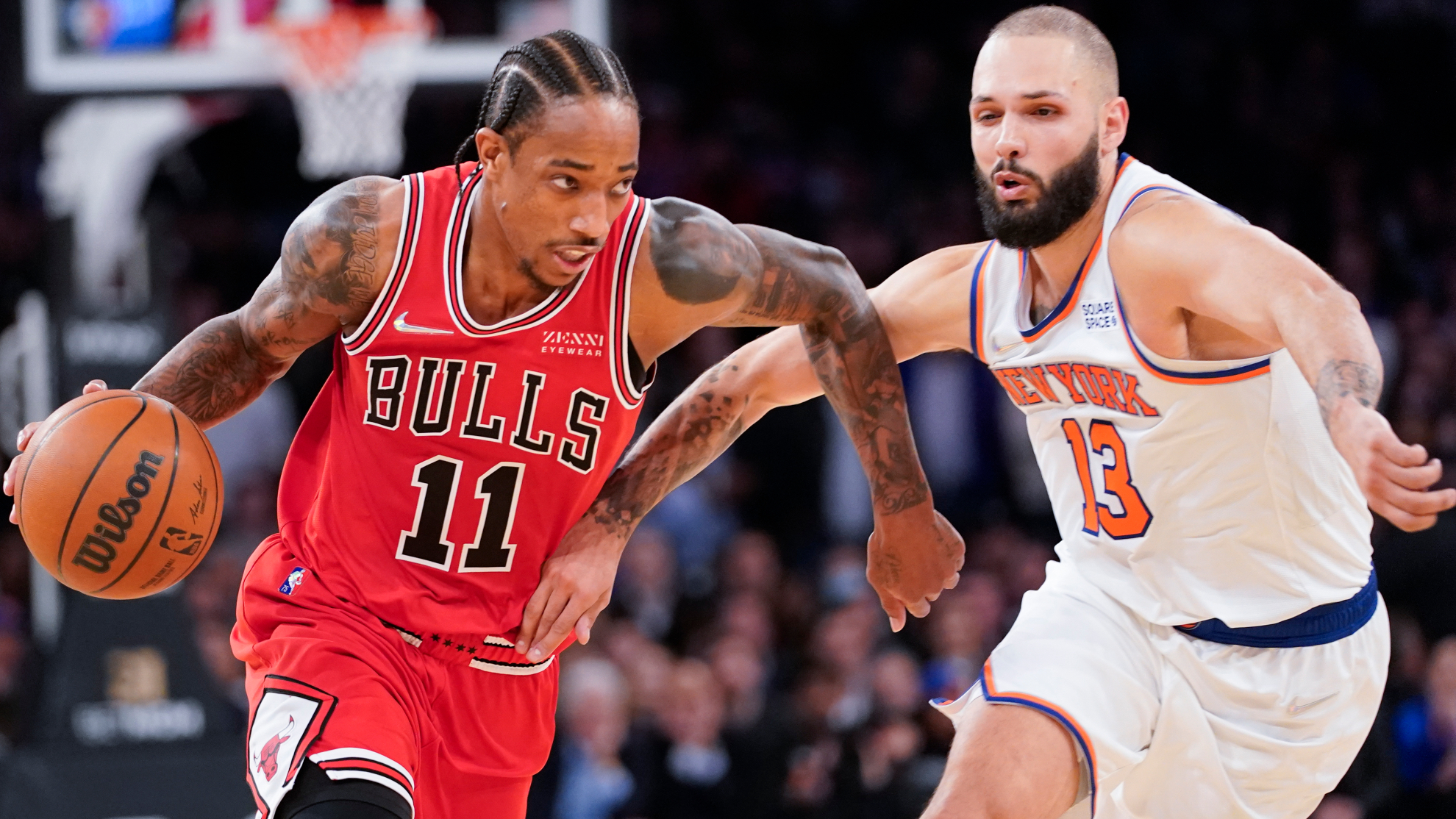 The 2021-22 NBA season continues on Monday with a massive 10-game slate. Check out our best spread and player prop bets for the night for free right here and as always, good luck to everyone following!

The Thunder come into this off a historically bad performance against the Grizzlies where they lost by an NBA record 73 points. It was a disgraceful performance from the opening tip as the Thunder went onto lose each quarter by at least 15 points. Fortunately, one of their best pieces in rookie Josh Giddey is slated to return on Monday, but star guard Shai Gilgeous-Alexander will still be sidelined.

The Pistons have had plenty of  problems of their own this season and enter this game on an eight-game losing streak. Admittedly, they’ve had an extremely tough schedule with all eight of those games being against playoff teams from a season ago, however, they still only have four wins to their name for the season which is the worst mark in the NBA.

Neither of these teams would be proud of the season’s they’ve had to date, but both are clearly rebuilding and will be content with missing the playoffs. In terms of this matchup, we have to fancy the home team in the Pistons simply due to how bad the Thunder are playing at the moment.

The Nuggets have found some of their better form over the last three games with some solid wins against the Heat and the Knicks. The former was the most important of the pair as it snapped what was a six-game losing streak. Injuries have been a big feature of the Nuggets season to date and are the primary reason the Nuggets have been limited to just 11 wins.

The Bulls have been one of the big improvers this season and are current only 0.5 games back from the #1 seed in the East. Most recently they defeated the current holders of that seed in the Nets by four points on the road. They’ve now won three on the spin and will return home where they’ve won seven of their 11 games this campaign.

Both of these teams enter this matchup in good form which should make for a quality affair. In saying that, we do have to give the advantage to the Bulls on this occasion due to a couple of reasons; one, they have home court on their side and two, the Nuggets have a stack of injuries which will make it tough for them to generate enough points to compete with the firepower of the Bulls.

The Spurs had a horrible start to the season but have finally found some good form in recent times. They come into this clash having won each of their last four games including  their last two on the road. Most recently they knocked off the league-leading Warriors by four points to improve to 8-13 on the season.

The Suns entered their most recent game against the Warriors having won a franchise record 18 straight games, but that streak unfortunately came to an end as they went onto lose by 22 points. That was just the Suns fourth loss of the season but three of those have been by at least a dozen points.

If both teams were healthy, then the Suns would easily be taking care of business at home against the Spurs, but that isn’t the case at the moment with superstar guard Devin Booker out with a hamstring injury. That injury coupled with the great form of the Spurs should enable them to be able to cover the spread on the road at the very least.