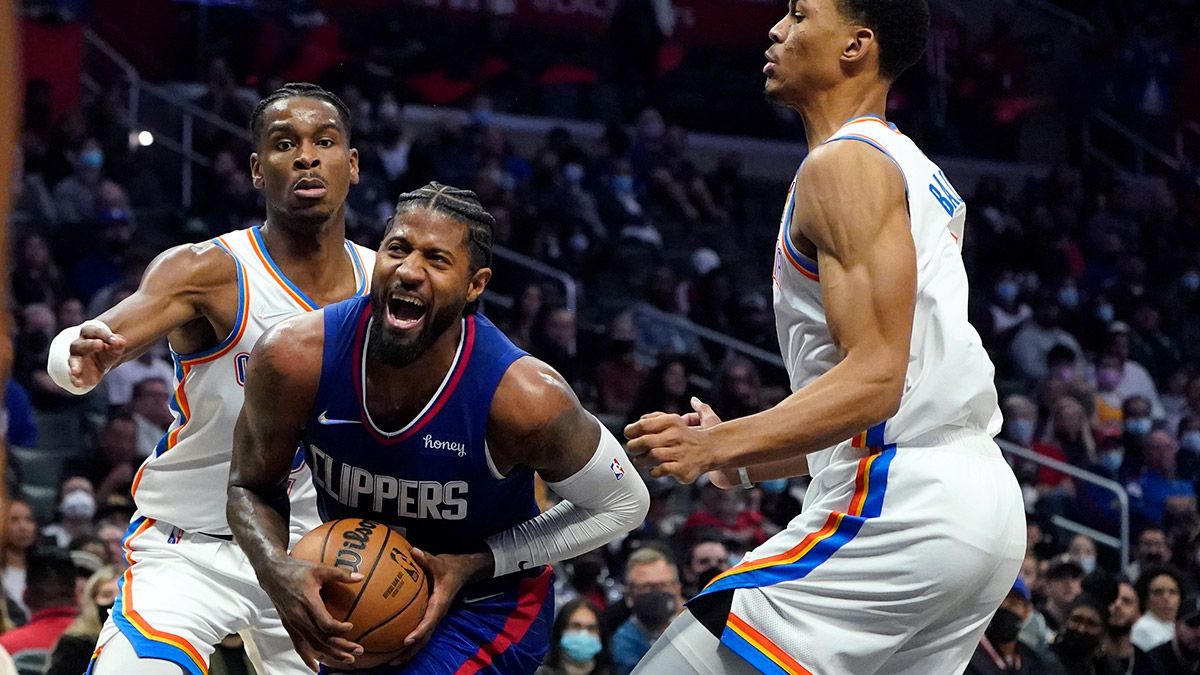 The 2021-22 NBA season is set for an exciting weekend with nine games on Saturday. Catch all our best game and player prop bets for the day here!

The Spurs have had arguably the hardest set of fixtures to start the season of any team and it shows with their record currently standing at 2-6. As bad as the record looks at first glance, if you dig deeper you see that they’ve been competitive in most outings and have lost four of those games by just six points or less.

The Magic went into clear rebuild mode last season and that mindset hasn’t changed this season when they entered with the youngest roster in the league. They certainly have some nice pieces to build around with the likes of Cole Anthony, Franz Wagner and Mo Bamba showing potential, but it’s going to be a tough year and their current record of 2-7 is an accurate representation.

Both teams would’ve loved to have secured a couple more wins to date, but the team who certainly deserves more is the Spurs. As mentioned above, they’ve been more than competitive in most of their games and as long as they bring their standard level of play to this contest, then they should be walking away with a relatively comfortable victory.

The Clippers have found some form in the past week after a sloppy start to the season by their standards. They’re coming off consecutive wins against the Thunder and most recently the Timberwolves, which has taken their season record to 3-4, which is still below par but it looks a lot kinder than 1-4.

The Timberwolves were one of  the surprisingly good teams in the first week or so of action with wins in three of their first four games; however, once again injuries have struck to key players and that’s resulted in three straight losses, all of which have come on their home deck at the Target Center.

These clubs faced each other in Minnesota just a couple of days ago and it was the Clippers who ran out relatively comfortable winners by 11 points. With Timberwolves star guard D’Angelo Russell still sidelined with injury, we expect another similar result the second time around.

The Pelicans entered the season with ambitions of securing a rare playoff berth, but off-season surgery to Zion Williamson and now an injury to their other star in Brandon Ingram has certainly made life tough. The Pelicans have managed to stay competitive in their games for the best part of three quarters, but when push comes to shove in the fourth they haven’t had any answers.

The Warriors came into this season with a point to prove after missing out on the playoffs in their past two campaigns. It’s been so far so good from their perspective to date as they’ve secured wins in six of their opening seven games to be amongst the league leaders.

The Pelicans have been hard to watch at times this season and with injuries continuing to be a problem, we can’t see them faring well in this matchup against arguably the most in-form team in the league. In our opinion, taking the Warriors to win by double digits looks to be a solid way to play this game.