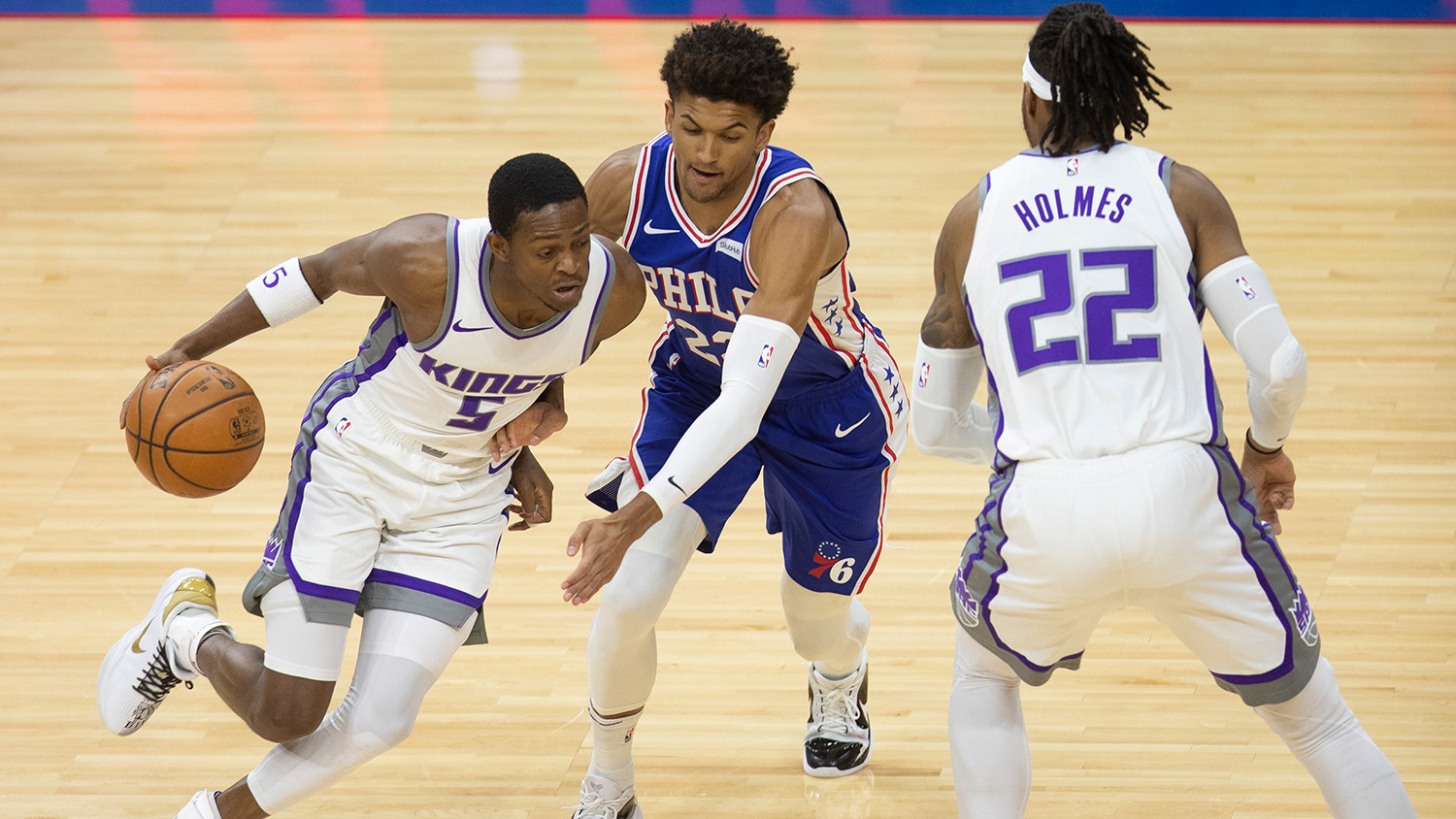 After a day off on Thursday for Thanksgiving, the 2021-22 NBA season resumes on Friday with a big 12-game slate. As always, we bring you our best spread and player prop bets for the night for FREE right here. Good luck to everyone following!

The Suns will be on the hunt for their 15th consecutive win when they travel to the Big Apple on Friday. They proved too good for the young Cavaliers down the stretch in their most recent outing, led by Devin Booker who poured in 35 points. The Suns current 14-game win streak is now just three shy of their franchise record, which they achieved just over a decade ago.

The Knicks were able to take care of the Lakers relatively comfortably in their most recent outing. That result aside, it’s been a pretty tough couple of weeks for the Knicks who have won only five of their last dozen games. It’s no secret that a lack of consistency is their Achilles heel at the moment, as they’ve been unable to secure back-to-back wins since the second week of the season.

The Suns will enter the Garden as the hottest team in the NBA after 14 straight wins. On top of the confidence they would’ve attained from that, they’ll also be buoyed by the fact that they’ve defeated the Knicks 8+ points in each of their last five meetings. The Suns also have the best road record in the league over the last 12 months and we expect them to build on that on Friday night.

The Trail Blazers travelled to Sacramento on Wednesday hoping to extend their winning run to five games, but unfortunately their road woes continued as they fell to the Kings by four points and suffered their ninth road defeat from nine attempts. It’s a stark contrast compared to their home form where they’ve only suffered defeat once this campaign, which is a cause for concern for head coach Chauncey Billups.

The Warriors have enjoyed a fantastic start to the season where they’ve barely put a foot wrong through 18 games. They’ve already notched up 16 wins and their two losses have been by a combined seven points. Last time out they made very light work of the 76ers, defeating them by 20 points to make it five straight wins, four of which have been by double figures.

The Blazers are 1-8 on the road this season and now make their way to the Chase Center where the Warriors have lost only one games this season. The Warriors will obviously start as the favorites, but the current spread of 6.5-points just doesn’t seem enough when you consider all the factors we’ve mentioned. As a result, we’re keen to back the Warriors to get the job done once again.

The Kings have now played two games since parting ways with coach Luke Walton and assigning Alvin Gentry as the interim head coach. Their first game didn’t go to plan when they collapsed in the fourth quarter and lost to the undermanned 76ers, however, they were able to bounce back with a come-from-behind win in a shoutout against the Trail Blazers last time out.

The Lakers entered their road clash with the Pacers having lost four of their last five games and looked in danger of letting another one slip, however, LeBron James was able to come up with 39 big points to help guide the Lakers to an important overtime win. Now at 10-10 after 20 games, the Lakers will look to go on a run to climb the standings in the West.

Neither club would be happy with how they’ve played through the first 20 or so games of the season, although both come into this off morale-boosting wins last time out. We’re expecting the Lakers to be able to negotiate a win due to their edge with experience, but also believe the Kings will have every chance of being right in the game and covering the big 7.5-point spread.