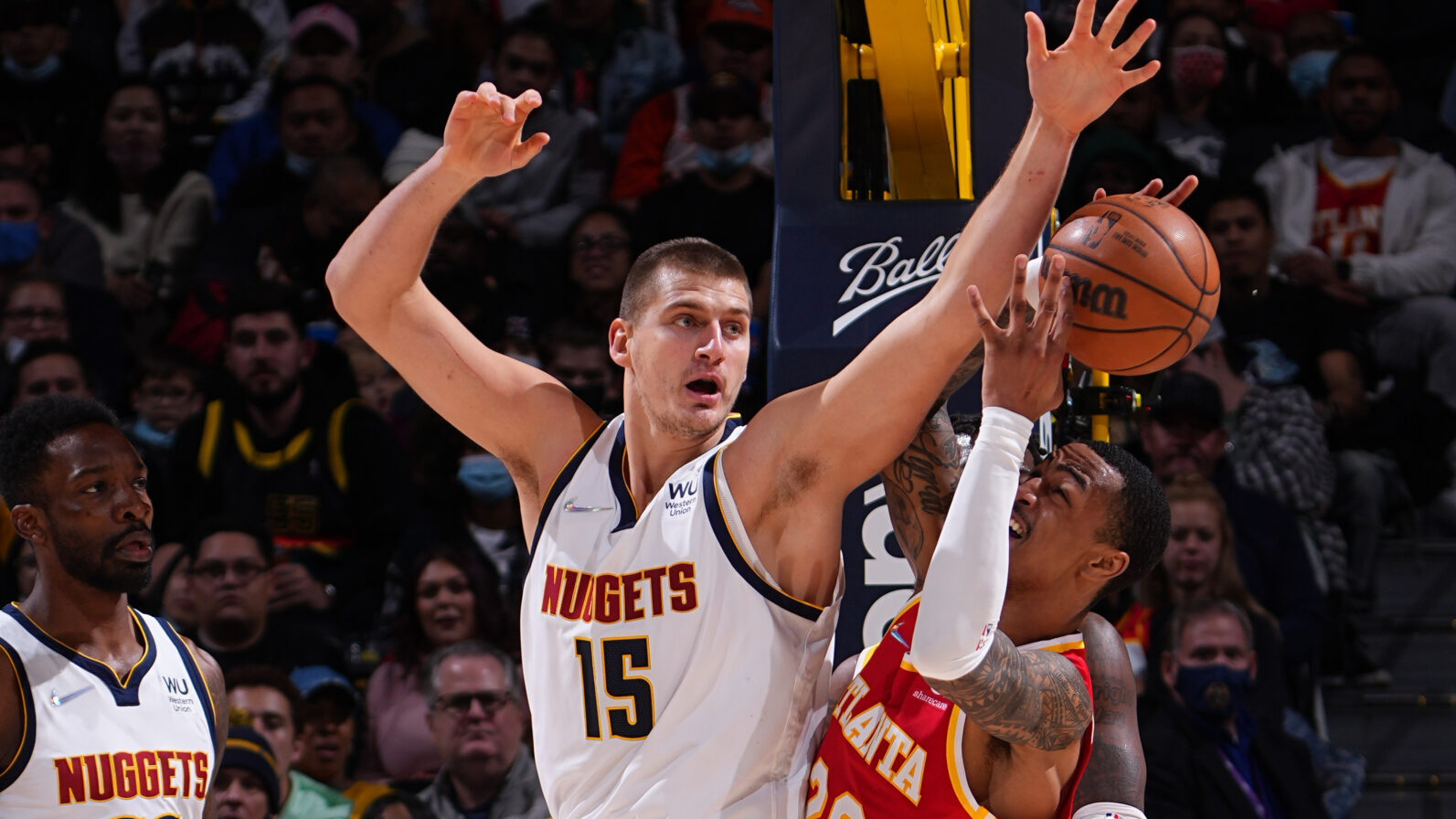 NBA action continues on Saturday with another juicy nine-game slate. Catch all of our best spread and player prop bets for the night for free right here. Good luck to everyone following!

The Pacers got off to a very slow start this season with five losses from their first seven games, which certainly wasn’t the way to bounce back from a very underwhelming 2020-21 campaign. However, they then bounced back with wins from five of their next seven, only to lose some really disappointing ones to the Knicks and the Pistons, which they failed to score 90 points in both.

The Hornets were one of the teams to watch coming into this season and they certainly haven’t disappointing onlookers so far. They enter this slate with nine wins from 16 games and have a number of high achievers on their roster, none mores than Miles Bridges who’s the frontrunner for MIP.

The Hornets come into this fixture with a four-game win streak under their belt and surprisingly are only 2.5-point favorites at the spread. Taking into consideration the form of both teams, we have them taking care of business fairly comfortably.

The Lakers have had an interesting start to their campaign and enter this game with an even 8-8 record. They’ve lost their last two games against the Bulls and the Bucks, but are a chance to regain King James for this matchup, which would obviously provide a much needed boost for the Lakers.

The Celtics have also been underwhelming to start the season and actually enter this game with a negative record at  7-8. Jayson Tatum is yet to find his and range and they’ve been without star wing Jaylen Brown for the past couple of weeks, who’s been upgraded to probable for this prime time clash.

Neither team would be happy with the form they’ve shown so far this season and are expected to add key pieces back for this clash. Regardless, the Celtics are the deserving favorites on their home deck and if both teams are at full strength, then we expect them to be able to get the job done.

The Raptors started the season on fire which caught many of us off guard, however, they’ve since come back to earth with losses in each of their last three and six of their last seven. Highly-touted rookie Scottie Barnes has been a revelation with his play and looks a player for the future, but will be apart of a rebuilding team for the forceable future.

The Kings came into this season with the longest playoff drought in the association and by the way things have gone thus far it seems as though that streak might extend. The Kings are yet to find a solution for their defensive woes, despite the promising play of young guards Tyrese Haliburton and Davion Mitchell on that side of the floor.

Neither side have tasted success much in recent weeks, but the form of the Kings has certainly looked the better of the two on paper. Now back on their home deck where they play far better, we expect them to be able to get the job done and try to get their season back on track.