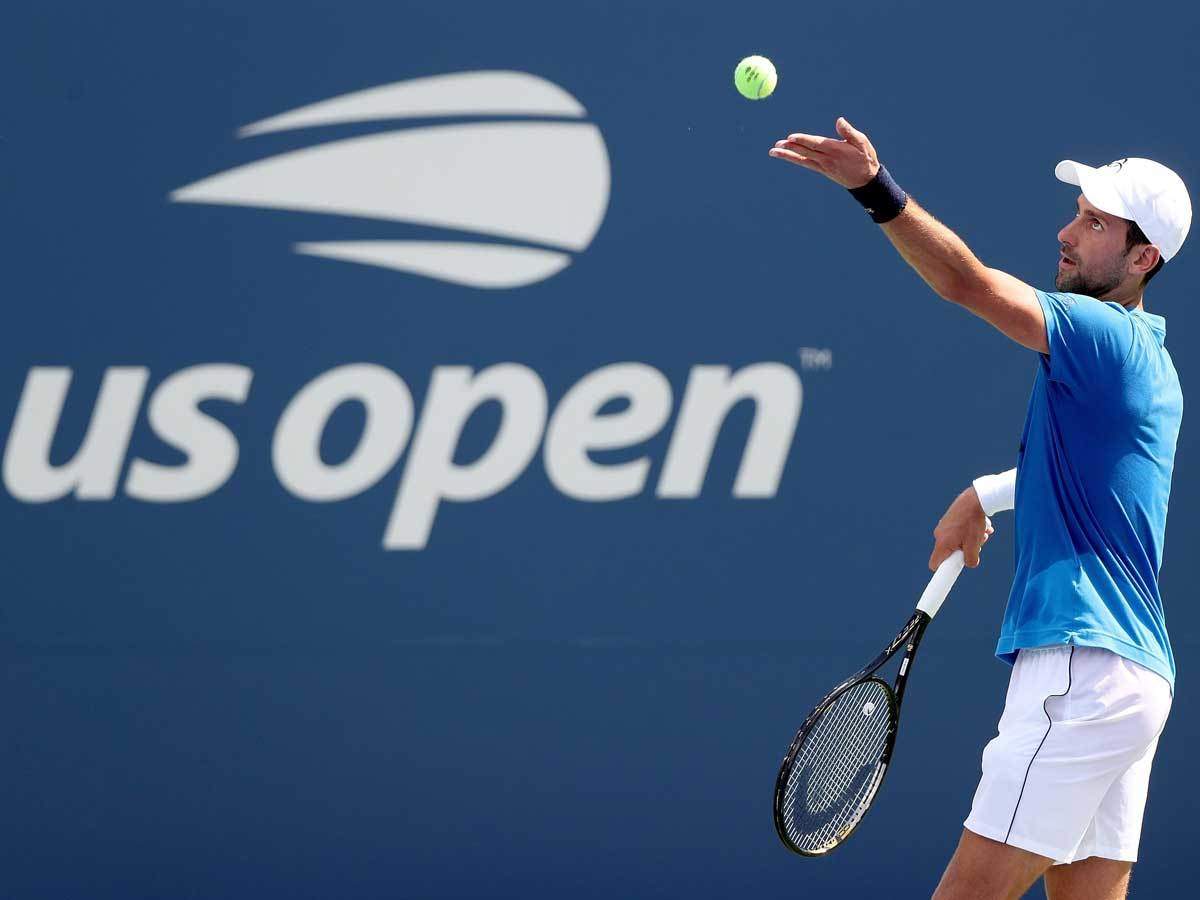 We’re all going through unprecedented times and bizarre circumstances at the moment, but at least we’ve got plenty of sport on to help keep us all sane. Next to kick off in the wide world of sports is the 2020 US Open tennis, which will take place at Flushing Meadows from Monday, 31st of August – Sunday, 13th of September.

If you’ve followed our Grand Slam betting picks in the past, then you’ll be aware of the fantastic success we’ve had, particularly with our ‘Futures’ picks. Below you can find our best picks for both the men’s and women’s draws from the upcoming US Open. Good luck to everyone following! 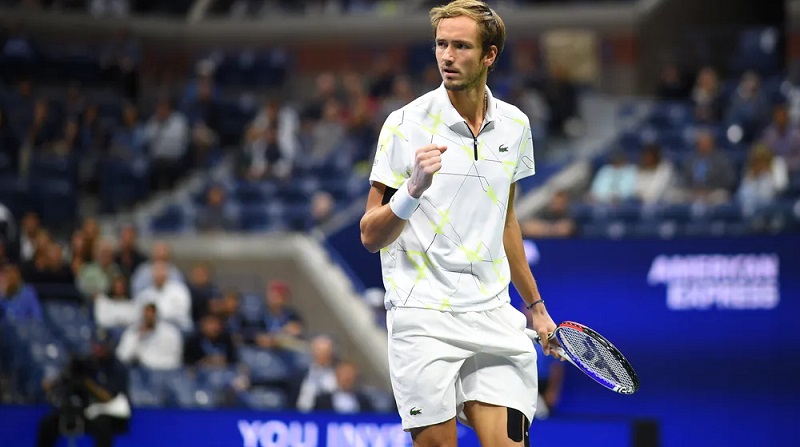 For as long as we can remember, men’s tennis, particularly men’s Grand Slam events, have been a battle between 3-4 genuine title hopes. That is certainly not the case at this year’s US Open due to a number of stars opting out, headlined by 19x GS champion, Rafael Nadal, and 20x GS champion, Roger Federer.

The big outs in the men’s draw have resulted in Novak Djokovic starting as the overwhelming favorite to win his fourth US Open title and 18th GS title. The ‘Joker’ is quoted at -125 (Pointsbet) at the time of writing, while the second line of betting has Daniil Medvedev priced at +600. What does all of this mean? Bookmakers aren’t giving anyone not named Novak Djokovic a chance at winning this tournament.

While we do agree at Djokovic deserves clear favouritism to win the title, the odds are just way too short, which means you can get some fantastic overs for a couple of the other main hopes. The player we have our eye on and will certainly be investing in is Daniil Medvedev. He broke out at Flushing Meadows last year with a run to the final, and he will start as the #3 seed this week, which will ensure he has every opportunity to go deep into the tournament. +600 is definite overs for a player of his calibre, so we’re more than happy to have a crack at him here. 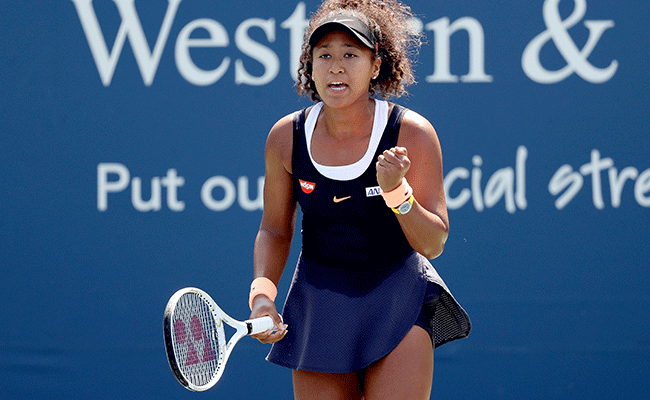 Unlike the men’s draw, the women’s draw is always a wide open field that just about any of the 128 players can win. It’s not unusual to see unseeded women make deep runs in Grand Slams and it certainly wouldn’t be a surprise if it happened again at Flushing Meadows this year, especially when you consider that six of the top 10 ranked women have opted not to partake in this tournament.

Once again, 23x GS title winner, Serena Williams, leads the charge in the betting market. The champion is the favourite at +450 to win her 24th GS title, equalling Margaret Court’s record for the most GS titles in tennis history. The young Japanese superstar in Naomi Osaka is on the second line of betting at +500, and you can get +1100 or better about the rest of the field.

Williams is clearly the most successful female tennis player in the modern era and has dominated the US Open in the past; however, she’s now 38 years of age and hasn’t won a Grand Slam since her triumph in the 2017 Australian Open. Instead, we love the price of Naomi Osaka (+550) to win her second US Open title and third GS title. Osaka has been in brilliant form since returning from the WTA hiatus and is way over the odds to win the US Open, especially when you consider the amount of top-end talent that has opted out.