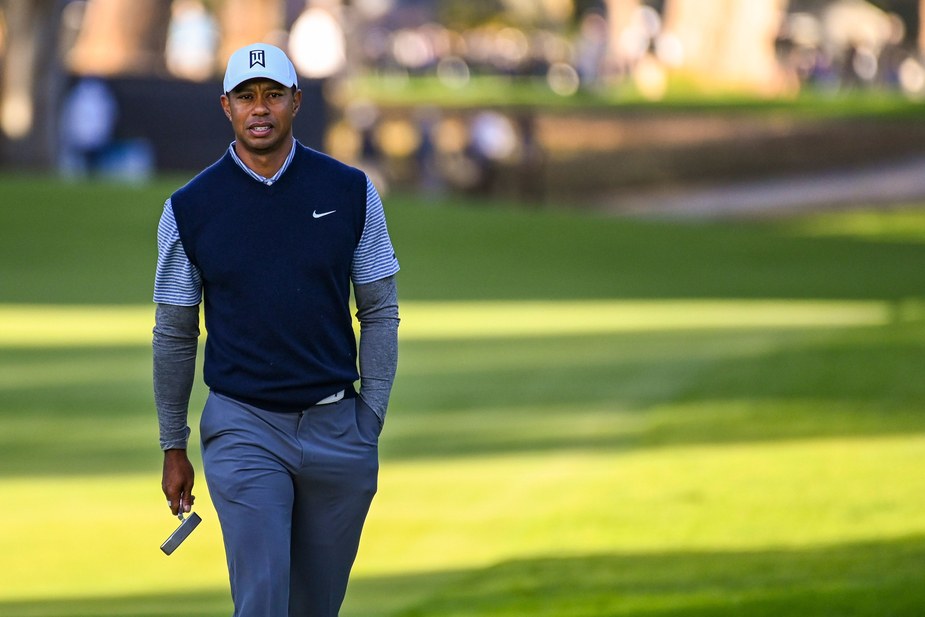 The 2020 PGA Tour season continues this week as the three week Asian swing continues. We head to Japan this week for the Zozo Championship, which boasts a $9,750,000 purse and will serve as the final hit-out before the all important WGC event next week!

We break down the event and give our full betting picks below.

It was a fantastic week in our PGA Tour betting picks at the CJ Cup last week, as our top two selections in Gary Woodland and Cameron Smith both finished tied for third place, helping us to pick up wins in the top 10 markets at odds of +275 each.

With even more of the top names back in action this week, it should continue to get a bit easier to find winners at the Zozo Championship.

There will be just 78 players competing in the Zozo Championship this week, meaning there will be no cut after round two. The event is co-sanctioned by the Japan Golf Tour Organization, which will give 10 JGTO players an exemption into the field. Eight players have been given a sponsors exemption, including the likes of Matthew Fitzpatrick, Viktor Hovland, Pat Perez and Bubba Watson.

The other 60 names in the field will be made up of the top 60 available players from last season’s FedEx Cup points list. With the larger than average prize-pool and the tournament acting as the last chance for players to tune up before the WGC event next week, some high profile names have made themselves available for the Zozo Championship.

No.2 ranked player in the world and reigning FedEx Cup champion, Rory McIlroy will make his first start since winning the Tour Championship, while reigning Masters champion Tiger Woods will be back in action as well.

Two of the three remaining major champions from last season in Gary Woodland and Shane Lowry will also tee it up on Thursday, while the rest of the field will be headlined by the likes of Xander Schauffele, Justin Thomas, Paul Casey, Adam Scott, Tony Finau, Patrick Red, Hideki Matsuyama, and Tommy Fleetwood. 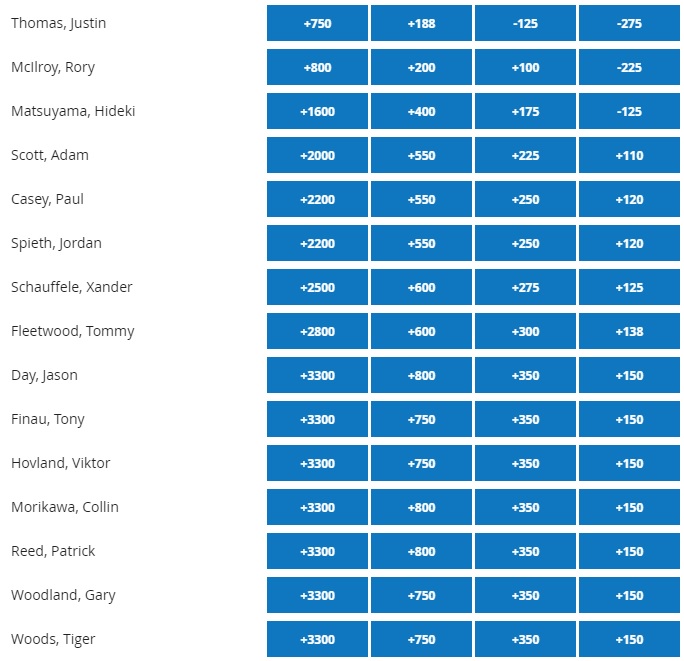 The Accordia Golf Narashino Country Club in Chiba, Japan will be the host of the first Zozo Championship.  Without having ever seen a professional tournament played there before, it’s difficult to get a read on the course, but at just over 7,000 yards as a Par 70, length off the tee shouldn’t be a massive issue for PGA players teeing it up this week.

The fairways feature doglegs and are heavily treelined, meaning both accuracy and the ability to shape the ball both ways off the tee will be cruicial. Green sizes are smaller than the tour average and are those too are lined with trees and bunkers.

We think strong players from tee-to-green should reign supreme this weekend, with an emphasis on accuracy off the tee.

It would be easy to get caught up in the Justin Thomas whirlwind this week after a dominant performance at the CJ Cup last week and to be honest, we wouldn’t be opposed to backing the No.4 to go back to back.

We will probably end up having some heavy saver bets on both McIlroy and Thomas this week, but we are looking a little further down the board for value, namely Englishman Tommy Fleetwood.

It’s hard to believe the 28-year-old is yet to secure a PGA Tour victory. He has been close on so many occasions and you just have to think that 2020 will be the year when he finally breaks through. He was strong once again at the CJ Cup last week, shooting -5 in the fourth round to climb the leader board and finish T20.

Fleetwood ranks highly in all of the key stats this week, especially from tee-to-green, where he ranked 13th on the PGA Tour in shots gained last season. Without knowing too much about how the course will play, we think Fleetwood is a fantastic all-round player to hinge our bets on.