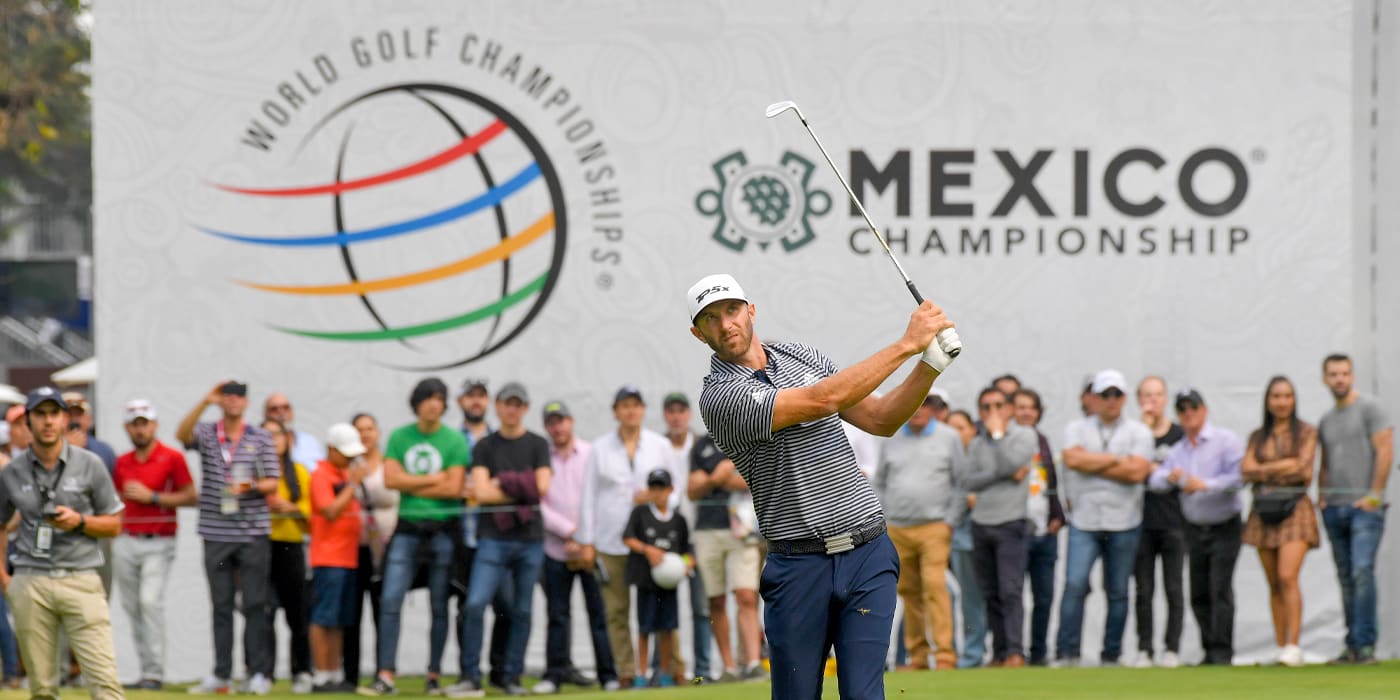 The top golfers in the world will head to Mexico this weekend for the annual WGC-Mexico Championship. Club de Golf Chapultepec will play host to the tournament for the fourth consecutive season, while defending champion Dustin Johnson will be looking to claim his third title in Mexico and his sixth WGC trophy overall.

As usual, we have a full preview and betting tips for the weekend’s action below.

It was a wonderful week at the Genesis Open last week as Adam Scott became the third Australian to win in the span of just six weeks, lifting the trophy at the Riviera Golf Course and collecting the lion’s share of the prize-pool.

It was a star studded field in LA and the field down in Mexico this week will be just as strong, as players have been scrambling over the last few weeks in a bid to jump into the top 50 in the world to receive automatic qualification into the WGC sanctioned event.

Six of the top 10 players in the world will tee it up on Thursday at Club de Golf Chapultepec, headlined by the No.1 player in the world, Rory McIlroy. The Northern Irishman is coming off a disappointing Round 4 in the Genesis Open and will be looking to bounce back with his 2nd WGC trophy of the year after taking out the HSBC Champions in China back in November.

The top 10 ranked players who will be playing alongside Rory will include Jon Rahm, Justin Thomas, Webb Simpson, Xander Schauffele and two time winner, Dustin Johnson. 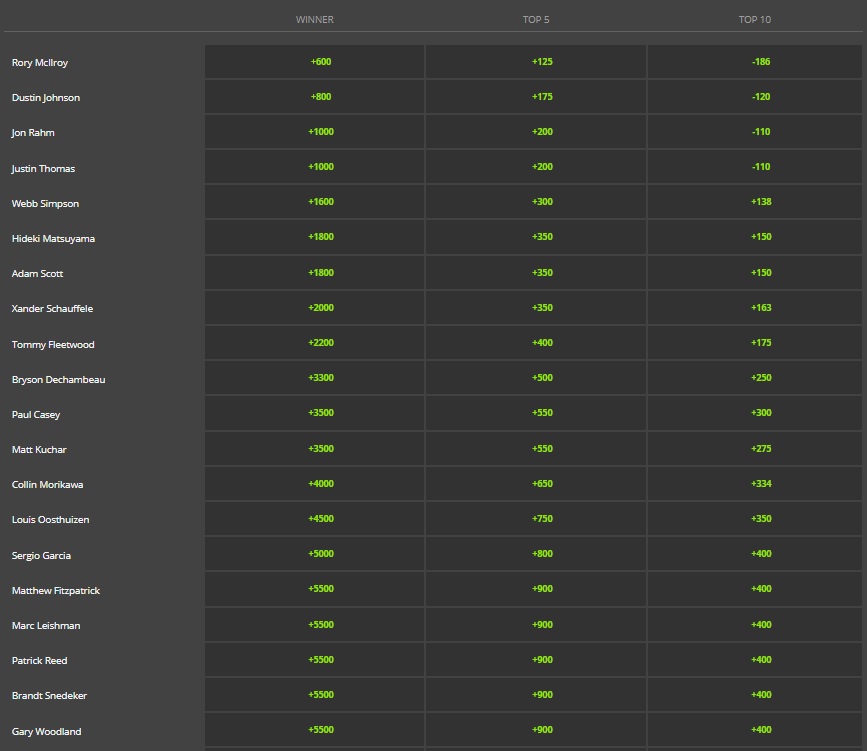 Club de Golf Chapultepec, located just outside of Mexico City, has been the home of the WGC-Mexico Championship for the last three years and has a proud history in Mexican Golf. Former U.S. Open winner Willie Smith was tasked with designing the course back in 1904 but died before it could be completed. His brother, also a U.S. Open winner, completed the course in 1921 and since then it has hosted the Mexican Open on 18 occasions as well as the WGC events.

Altitude is the resounding feature of the Club de Golf Chapultepec. Sitting at almost 7,800 feet above sea level, the altitude of the course means that driving distance is increased significantly, with average drives rising by over 25 yards, giving the longer hitters opportunities to hit wedges into a large portion of the Par 4’s. We’ll be targeting the heavy hitters this week.

When targeting long hitters, how can you look past the big Spaniard Jon Rahm. Rahm is in some terrific form at the moment, having finished inside the top 20 of all five of his PGA Tour events this season including two second place finishes at the Hero World Challenge and the Farmers Insurance Open.

Rahm is one of the strongest drivers on tour, averaging over 300 yards per attempt and ranking 12th on tour in shots gained off the tee and 18th from tee to green. Rahm has some decent pedigree at the WGC-Mexico as well, having come third behind Dustin Johnson and Tommy Fleetwood back in 2017.

If you’re hunting a bit more value this weekend, take a look at reigning U.S. Open champion Gary Woodland. The World No.16 has had an up and down season to date but the Club de Golf Chapultepec should suit him and his ball striking ability. Woodland has four top 10 finishes in seven events this season and will benefit from a two week break heading into the WGC event.

Woodland finished T17 at the WGC-Mexico last season and should be around the mark again. Worth a small wager at large odds.