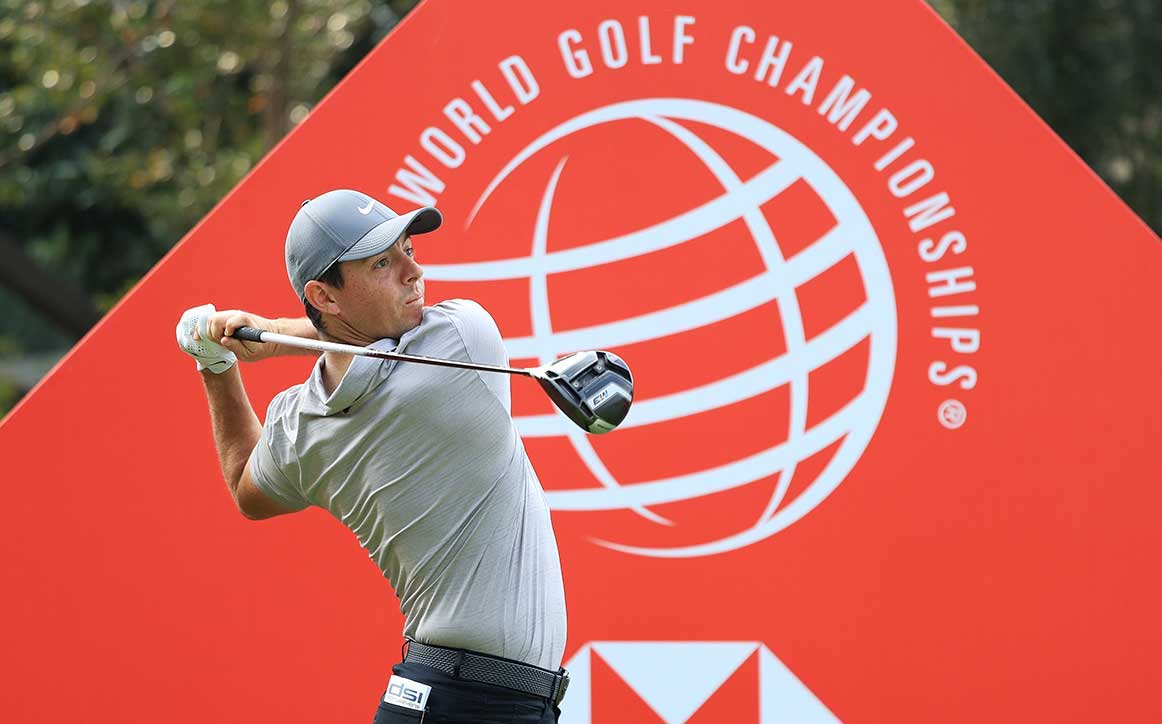 The first of the four World Golf Championship events will be played this week from Sheshan International Golf Course in Shanghai, China! The WGC-HSBC Champions brings together some of the best players in the world, vying for a monster $10,250,000 purse!

We have a full preview and betting tips for the event below.

It was a historic event in Japan for the ZOZO Championship last week as Tiger Woods claimed his 82nd PGA Tour title, tying the record set by Sam Snead. Unfortunately, Woods will be one of seven players in the top 10 who will not compete in the WGC event this week. In terms of top end talent, it is one of the lighter WGC fields we have seen in the last few years, with just Rory McIlroy, Justin Rose and Xander Schauffele the only players in the top 10 set to play.

Four of the last five winners of the WGC-HSBC Champions will be in attendance this week in Xander Schaffele, Justin Rose, Hideki Matsuyama and Bubba Watson. Dustin Johnson, who won the tournament back in 2013, will be one of the seven top 10 ranked players who will skip the tournament. Alongside Johnson in that list is Brooks Koepka, Justin Thomas, Patrick Cantley, Tiger Woods, Bryson DeChambaeu and Jon Rahm.

Aside from the lack of top 10 talent, however, the field is fairly strong. Along with McIlroy, Rose and Schauffele, the rest of the starters will be headlined by the likes of Francesco Molinari, Tony Finau, Paul Casey, Tommy Fleetwood, Patrick Reed, Adam Scott, Jordan Spieth and Phil Mickelson.

Six selected Chinese players will round out the field in Xinjun Zhang, Ashun Wu, Yechun Yuan, Zecheng Dou, Zhengkai Bai and Wen-Chong Liang, all of whom should know the Sheshan layout back to front. 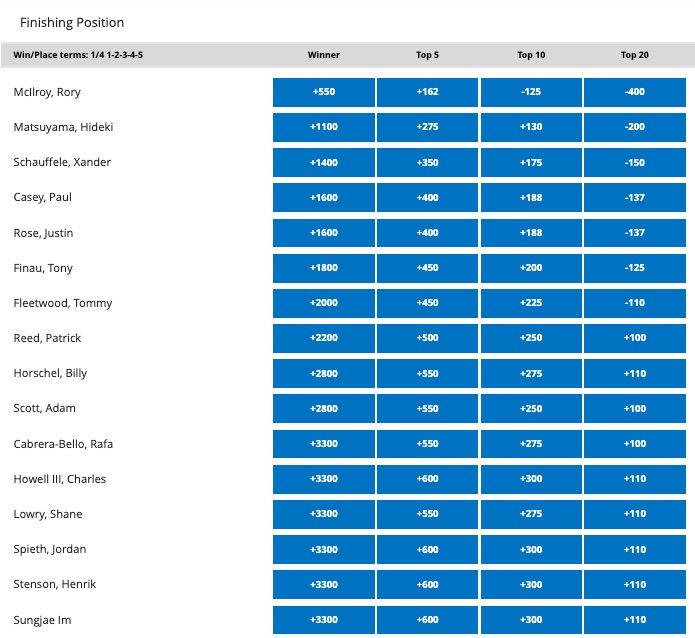 The Sheshan International Golf Course in Shanghai, China has hosted every edition of the HSBC Champions since 2005 except for one season, when the tournament made a one year detour to Mission Hills in Shenzhen. It was designed by Nelson and Haworth, founded in 2004 and at championship level, plays as a Par 72 at just over 7,200 yards.

As all WGC courses strive to do, the Sheshan International Golf Course offers a fair test for all types of golfers, with doglegs both left and right, bunkers scattered throughout the course and water in play on over half of the 18 holes. The greens aren’t terribly fast but they are very undulated and nearly all feed down into deep collection areas or water.

Rough will no doubt be thick this week as well, so players will need to be solid from tee-to-green and with the short stick. When it comes down to it, the WGC events and the Majors are nearly always won by the most complete golfers in the field.

When we ask ourselves the question of who the most complete golfer in the field is, we keep coming back to one name and that is Rory McIlroy. The Northern Irishman has been on another level over the past 12 months and kicked off his 2020 season with a solid T2 performance at the ZOZO Championship on the weekend. McIlroy boasted 16 top 10 finishes from just 19 events last season including three wins.

The 30-year-old started his season at the WGC-HSBC last year and although he finished T54 in that event, he went on to finish top 10 in the next seven tournaments in a row, culminating in the win at The Players in March. He gave himself plenty of golf in preparation this year, playing ‘The Challenge’ alongside Tiger Woods, Jason Day and Hideki Matsuyama in Japan before competing in the ZOZO on the weekend.

Rory has some high finishes at Sheshan in the past including a T11, T6 and T4 over the past five years. He is the most consistent golfer in the world at the moment and will no doubt be around the mark come Sunday.