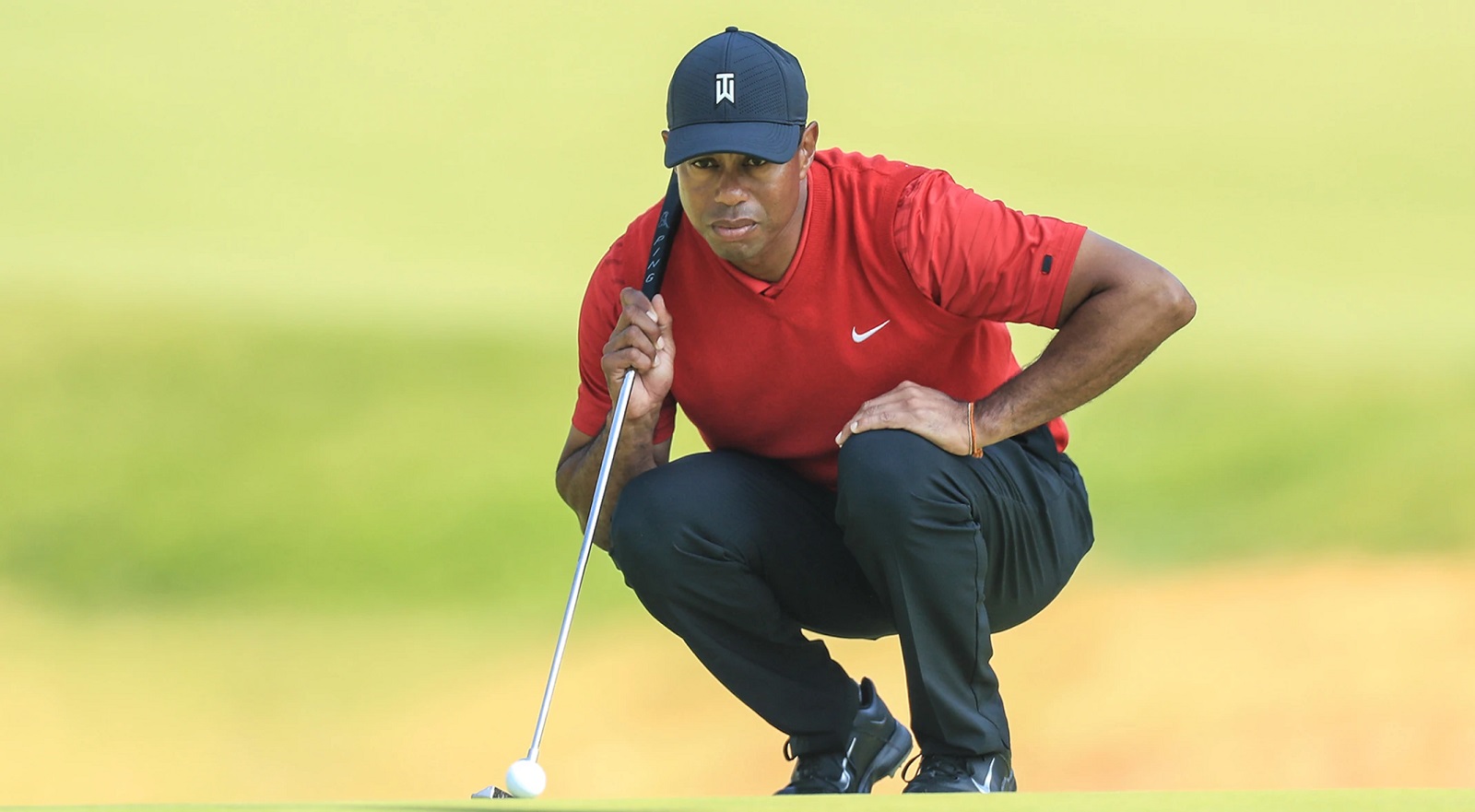 It is believed that this week will be the first time in PGA Tour history that a single course has hosted back to back events. After a successful Workday Charity Open last week, Muirfield Village Golf Club will be in the spotlight once again as it hosts the Memorial Tournament, getting underway on Thursday morning.

There is no doubt that the Memorial is the bigger of the two tournaments on display at Muirfield, and has subsequently attracted a very strong field! As usual, we have a full breakdown of the tournament, as well as our power rankings and betting tips below. 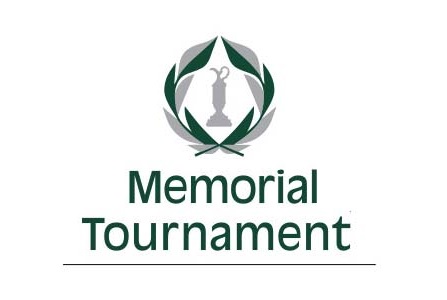 It was young sensation Colin Morikawa who took out the Workday Charity Open at Muirfield last week, beating out Justin Thomas in a playoff hole to record his second career win. After 22 straight made cuts, Morikawa finally missed his first cut at the Travelers Championship a few weeks ago, but backed it up in the most pleasing fashion, taking home a cool $1.1 million for the win.

Morikawa will be looking to make it back to back wins at Muirfield this week when he lines up in the Memorial Tournament, but if he is to do so, he will need to beat out a much tougher field this time around.

TIGER IS BACK! Yes, the return of the Big Cat headlines the field notes this week as Tiger Woods will finally make his first start since the PGA Tour resumed over a month ago. Tiger has won the event on five separate occasions, including back to back to back titles in 1999, 2000 and 2001. He comes into the tournament having not played an official PGA Tour event since all the way back in February at the Genesis Open, so no doubt all eyes will be on his opening form.

Alongside Woods, a host of other top ranked players in the world are also returning from a week off last week. Rory McIlroy, Dustin Johnson, Webb Simpson, Bryson DeChambeau, Xander Schauffele and Tony Finau are just some of the names who will be returning to action this week. 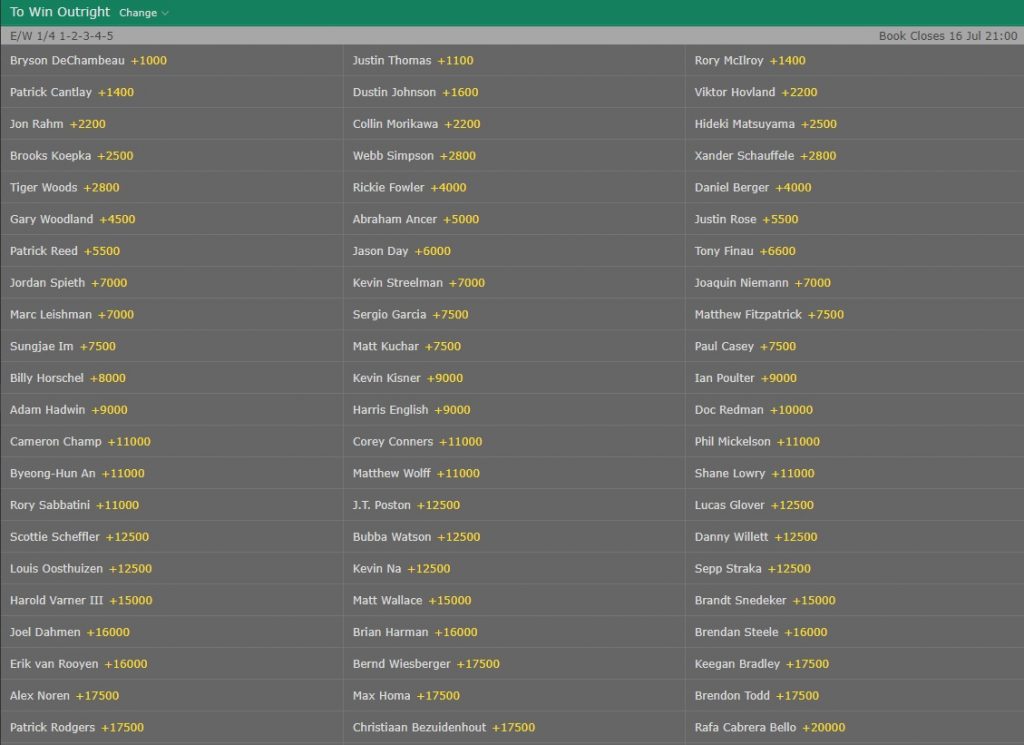 The Muirfield Village Golf Course will be playing a touch longer than it did last week at just over 7,450 yards as a Par 72. Players who competed in the Workday Charity Open will no doubt have a slight advantage of having played 2/4 competitive rounds on the course in the lead up, however, there are certain top tier players who shouldn’t be affected too much coming into this week after a break.

The courses main defenses last week were certainly the thick rough, which if you found it, made it almost impossible to hit GIR and the slick greens and surrounding areas. Both Morikawa and Thomas, who finished the tournament -19 under par, were fantastic at hitting greens, both finishing with over 70% greens in regulation. They were also on song with the short stick, particularly Morkiawa, who had his best putting performance of the year with 1.182 strokes gained on the green.

After how the course played last week, we’ll definitely be targeting strong putters for our value picks at the Memorial.

We had Thomas atop the pile last week at the Workday Charity Open and after a 19 under performance that eventuated in a playoff with Colin Morikawa and after that it’s hard not to like him again. Thomas ranks No.5 on the OWGR and is arguably the in-form golfer in the world at the moment. After a missed cut at the Memorial last season, he debunked any notion that Muirfield might not suit him with a strong performance last week and will be looking to go one better this time around.

If Thomas isn’t the in-form golfer in the world right now, than Bryson is. When the PGA Tour went on break for COVID-19 reasons, DeChambeau had a Bruce Banner type transformation, evolving from the ‘Golf Scientist’ to ‘The Hulk’. he now hits the ball harder and longer than anyone on tour and the rest of his game is also pretty dialled in at the moment. Finished 3rd, 8th and 6th in the first three tournaments after the PGA Tour resumed before finally capturing that elusive win at the Rocket Mortgage Classic a few weeks ago.

Hard to know what to make of McIlroy this week but impossible to leave him off any power rankings list regardless of course or tournament. The No.1 ranked golfer in the world had a bit of a sluggish return to the PGA Tour, placing 32nd at the Charles Schwab and 41st at the RBC Hertiage. Bounced back at the Travelers with a T11 and should be ready to go after the last two weeks off.

Finau is one out of left field here but one that I absolutely love the value of and think should perform well at Muirfield. He is capable of going on big scoring runs and might only need to pull off one or two of them througout the four rounds to give himself a good chance. Didn’t play at the Workday Charity Open last week, instead broke the course record at at Victory Ranch Golf Club with a 13 under 59.

How can you not have the Big Cat in the top five heading into this week. Tiger has won at Muirfield on five different occasions and will be looking to make it six this weekend as he tees it up for the first time in an official PGA Tour event since February. He showed glimpses of brilliance in the charity event alongside Mickelson, Brady and Manning and knows this course like the back of his hand. Finished 9th at the Memorial last season and if an injury free Tiger rocks up this week, expect a high finish again.

Can’t look past Bryson DeChambeau at the moment. Not only is he arguably the most in form golfer in the world at the moment, he’s probably the most exciting to watch. He has finished in the top 10 in all four events he has played in since the resumption of the PGA Tour, and also finished 5th, 2nd and 4th in the three events he played before the hiatus. His win at the Rocket Mortgage was a culmination of a season of dominance, which so far includes eight top 10 finishes from 11 tournaments.

How can you bet against that?

Ian Poulter (+8000) Liked the look of Poults last weekend but didn’t pull the trigger based on the fact he hadn’t played Muirfield since 2009. His putting sets him apart on this course though, as he finished 5th last week.

Kevin Streelman (+7000) Misses a lot of cuts in the PGA Tour but when he does play on the weekend, he generally plays pretty well. Finshed 7th last week and seems to really like Muirhead, with finishes of 18th, 8th, 13th, 44th and 4th in his last five Memorial Tournaments, not bad for a guy who has missed 10/18 cuts this season.

Jordan Spieth (+8000) Impossible to know what you are going to get from Spieth week to week and after a missed cut at the Workday last week, it seems as good a time as any to load up on the storied champion. Finished 7th last season and if he has a good week with the short sick, is as good a chance as anyone.