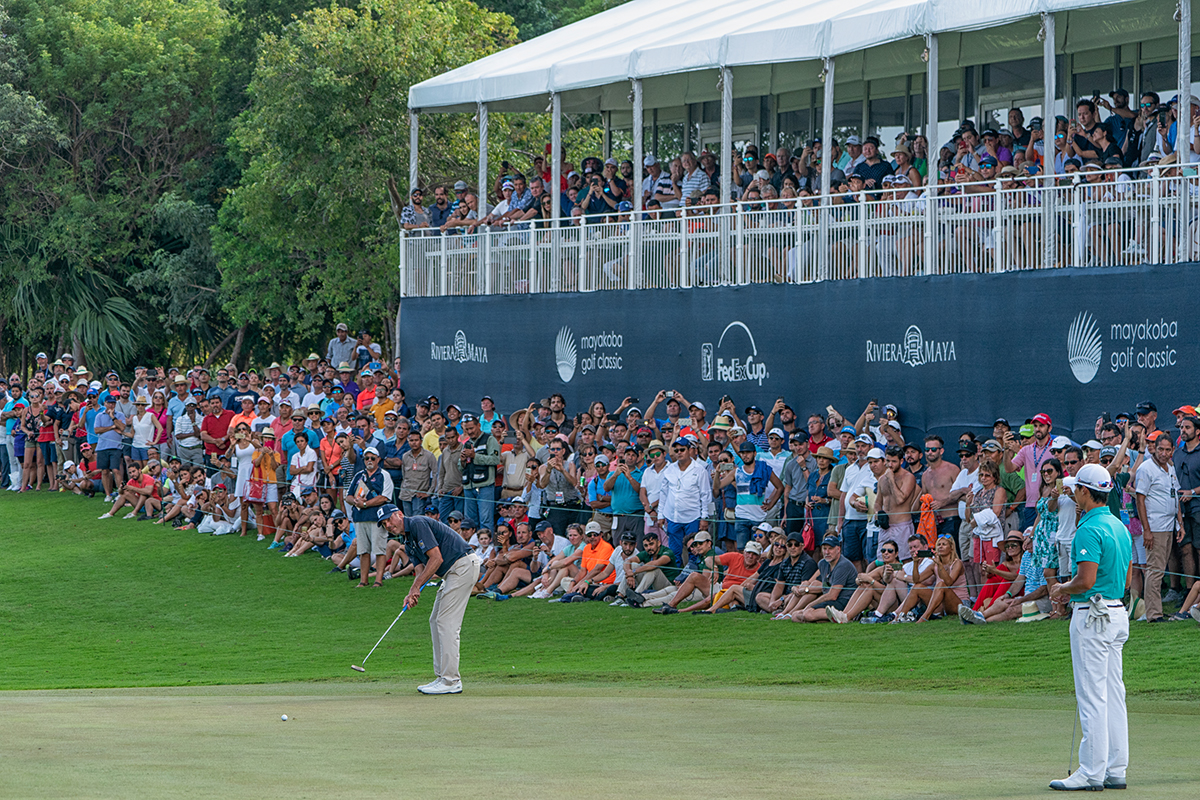 The 2020 PGA Tour returns this Thursday after a week break following the Asian swing. The Tour heads to Mexico this week for the annual Mayakoba Classic, set to be played from the El Camaleon Golf Club in Playa del Carmen, Mexico.

As usual, we have a full preview and betting picks for all of the weekend’s action below!

What a fantastic weekend it was for TotalSportsPicks followers at the WGC-HSBC Champions in China a few weeks ago. We picked three players for the tournament in Rory McIlroy, Sungjae Im and Haotong Li. Our three selections were equal first and third after the second round of play, and after Sunday, our best bet (McIlroy) had won the tournament with Sungjae finishing in 11th place and Haotong finishing in 24th.

We’ll look to continue our hot form as we head to Mexico this week for the Mayakoba Golf Classic!

The field for this week is actually quite a strong one considering the majority of top players in the world have just returned from a lengthy Asian swing and the Mayakoba boasts a prize-pool on the lower end of the scale at just $7,200,000. This could be because a bunch of Presidents Cup selections are using the tournament as last minute tune up before representing either the United States or the International side in early December.

Among this list of Presidents Cup selections is the defensing Mayakoba Golf Classic Champion Matt Kuchar. Kuchar won his first tournament since 2014 when he lifted the trophy last season and is one of the favourites to win this weekend. Tony Finau will be playing alongside Matt Kuchar at the Presidents Cup and is the only other representative of the United States team to be teeing it up this Thursday.

The International side is more represented in Mexico. Jason Day will start as one of the favourties for the tournament while his international teammates include Joaquin Niemann, Adam Hadwin and Mexican National Abraham Ancer. 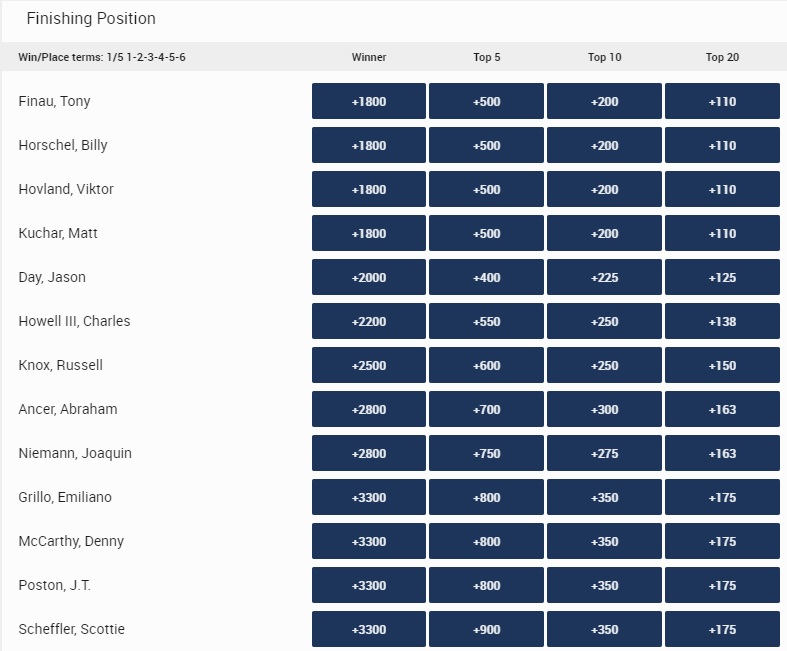 The El Camaleon Golf Club in Playa del Carmen was designed by Australian Greg Norman and opened in 2005. It features a variety of different landscapes including jungle, forest and coastal. Being close to the water, high winds play a massive factor at El Camaleon, and players who are strong off the tee and on approach generally fair pretty well.

The course plays at just over 6,900 yards as a Par 71, so it doesn’t offer much in length for pro golfers. The real test will be avoiding the thick rough and finding tucked away greens while competing with the high winds. Matt Kuchar was elite from tee-to-green when he lifted the trophy last season and we’ll be targeting the same type of player this year.

Tough to look past the American Tony Finau this weekend. If we are targeting players that are strong from tee-to-green, Finau has the best case of anyone in this tournament. He ranked 21st overall in shots gained from tee to green last season on the PGA Tour albeit with a small sample size in the 2020 season, Finau ranks 1st overall in that category on tour. Through four rounds, he has picked up an average of 3.4 shots from tee to green, which is a full shot more than Patrick Cantlay, who sits in second place.

Finau was impressive at the Mayakoba Golf Classic last season as well, shooting four rounds under par to finish with a -14 and in 16th place overall. Comes into the tournament as one of the favourites and while finding the outright winner in any golf tournament is always difficult, Finau to finish in the top 20 is our stone cold lock this week.