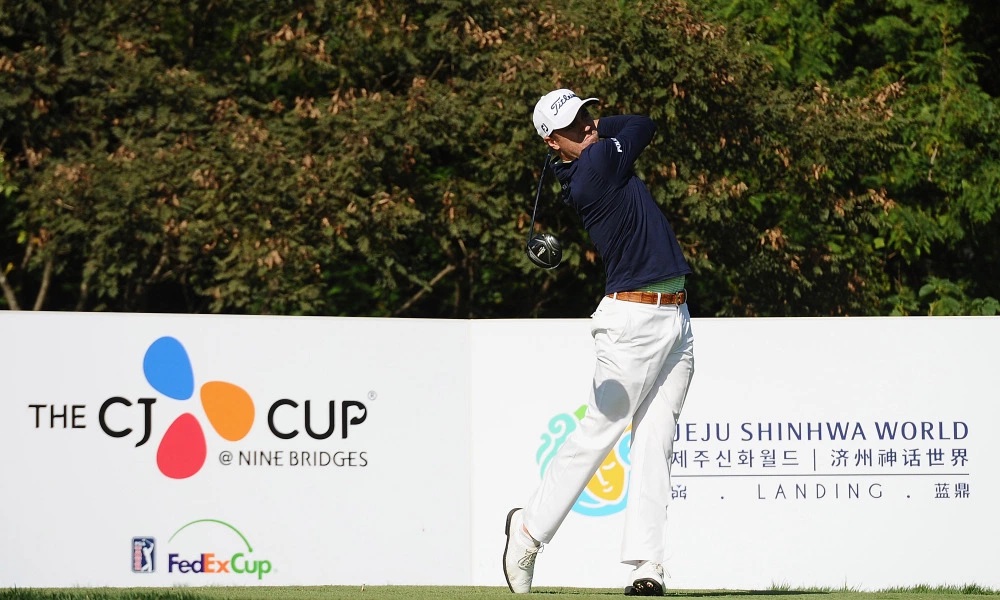 The 2020 PGA Tour begins it’s Asia swing this week as we head to South Korea for the annual CJ Cup! South Korea and Japan will be the first two stops on the trip before it culminates in China with the first WGC event of the year!

With all three events boasting a purse of $9,000,000+, all of the big names will be making the flight to Asia in what should be a fantastic couple of weeks on the PGA Tour.

We have a full preview and betting picks for this week’s CJ Cup below!

This year will mark just the third time the CJ Cup has been played as a part of the PGA Tour, with the famous Club at Nine Bridges hosting all three editions. Justin Thomas took out the innaugral trophy in the 2018 PGA Tour season before Brooks Koepka kicked off his stellar 2019 season with a win last year. Both will be back this season in an attempt to become the first repeat winners of the CJ Cup.

Koepka and Thomas will headline the field as the only two players ranked inside the top 10 to be competing. However, the talent pool is still a significant jump from the past few PGA Tour events that we have covered. With prize pool sitting at over $9 million and a valuable preparation for the WGC event on the line, the 78 player field is fairly stacked.

Check out the full field for the CJ Cup here! 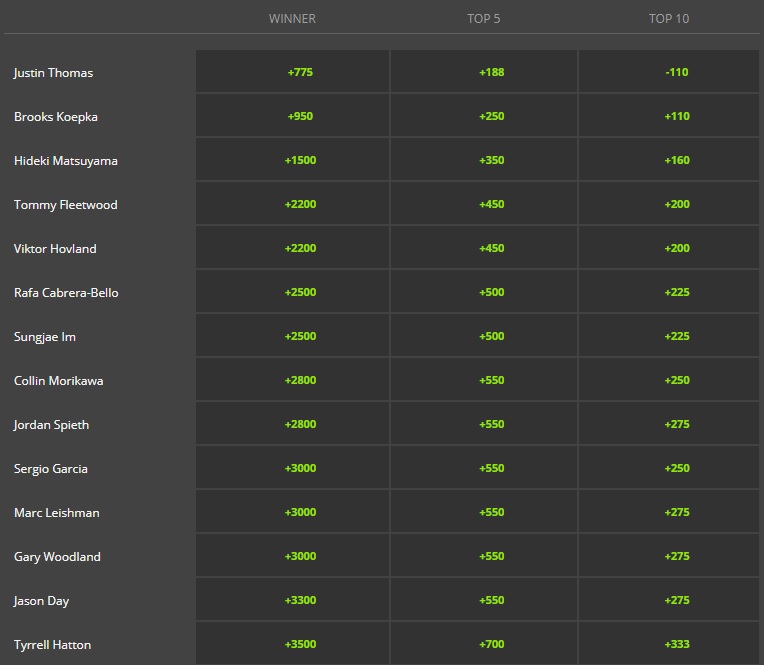 The Club at Nine Bridges will play host to the CJ Cup once again this year, and as the name ‘Nine Bridges’ might suggest, there is plenty of water in play for gofers this weekend. Fairways and greens are a little easier to find than the standard PGA Tour event, however, if players do miss, it’s likely that they’ll be taking a stroke penalty.

The course is fairly long off the tee, playing at over 7,300 yards as a Par 72. With the fairways a little wider than normal, length off the tee is crucial at the CJ Cup, as both Thomas and Koepka have proven over the past few events.

With The Club at Nine Bridges located on Jeju Island just south of the South Korea mainland, wind also plays a massive factor in the CJ Cup.

Absolutely love the look of American Gary Woodland this weekend. Woodland announced himself as an elite player in 2019 with a win at the U.S Open in blustery conditions at Pebble Beach. Woodland has a multitude of different types of shots that he can play to cater to the wind and is without doubt one of the best exponents in windy conditions on tour.

Woodland was edged out by a rampant Koepka in the CJ Cup last season, finishing second to the No.1 player in the world. We think he has the ability to be in the mix on Sunday once again this season, especially if winds are high, as forecast.