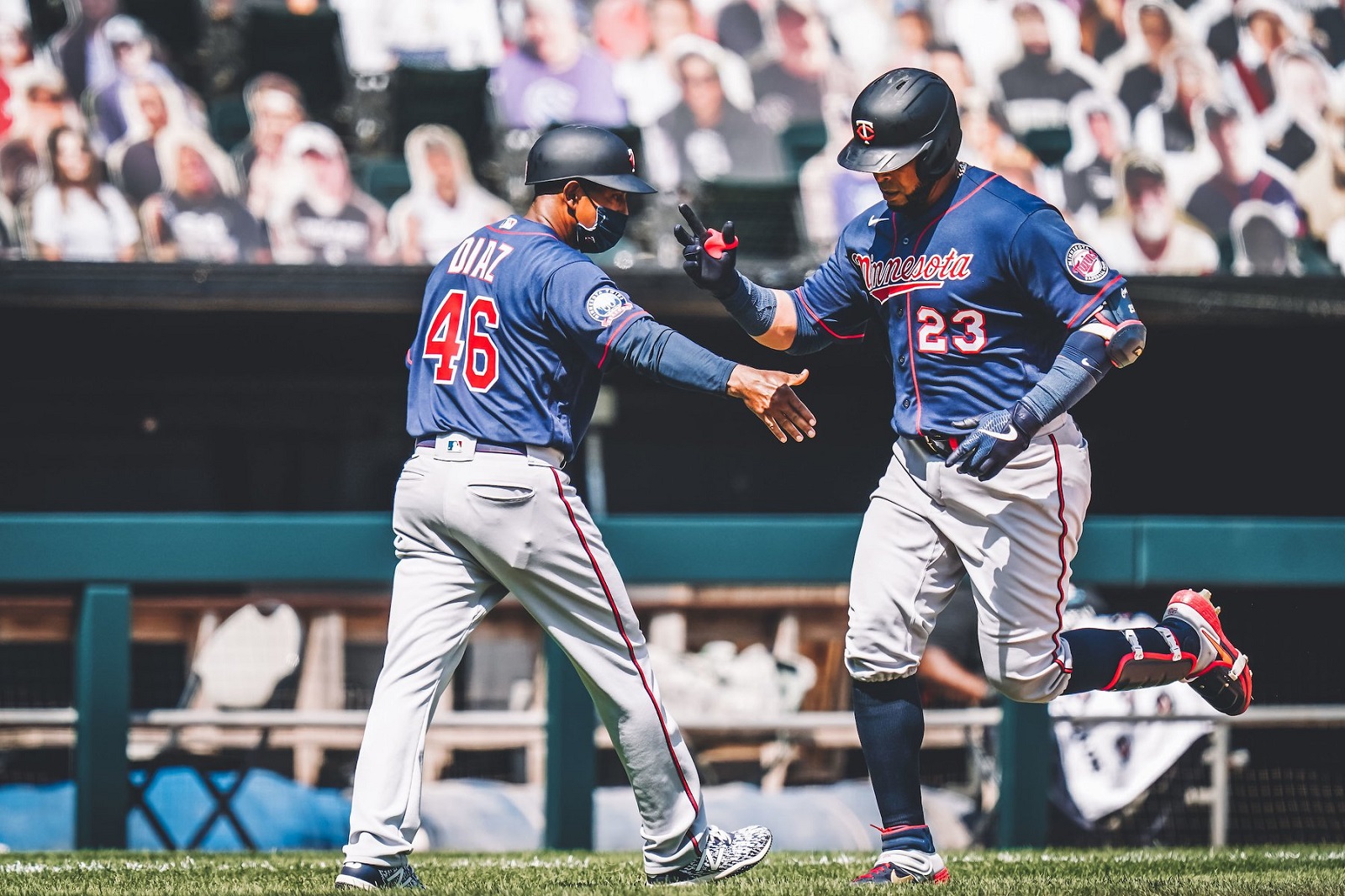 We expected a wild season, but the first weekend of the 2020 MLB season somehow has exceeded all expectations for organized weirdness. Multiple games already have been postponed due to COVID-19, starting pitchers aren’t stretched out due to the abbreviated pre-season, and late scratches and lineup changes have become the norm.

With so much uncertainty – nay, chaos – I’d recommend taking a conservative approach to your sports betting until the dust settles and the “new MLB normal” takes hold.

With that in mind, I’m here to share my top picks for this evening’s games and help you make the best bets possible. Let’s get after it.

Did you know Derek Holland is still pitching in the majors? I didn’t either, but he’s taking the mound tonight for the Pirates. He’ll square off against Josh Lindblom, who has returned stateside after a successful two-year campaign in the KBO.

Milwaukee is able to stuff its lineup with eight RHBs. Righties have teed off on Holland to the tune of a .814 OPS and .349. Even in the pitcher-friendly confines of PNC Park, I see the Brew Crew tuning him up. Whether Lindblom proves to be a steady major-leaguer or not, he project to be more than serviceable tonight. Milwaukee should comfortably cover the run line.

Even on an underwhelming slate, Atlanta’s Kyle Wright grades out as one of tonight’s worst starting pitchers. He’s opposed by Yonny Chirinos, who has pitched more than 200 innings of perfectly average baseball. In 2019, this run total would have seemed about right. I’d have expected Tampa to be heavier favorites, too.

But this isn’t 2019. It’s 2020, and things are weird. Chirinos isn’t stretched out and the the Rays Radio Network reports that he won’t be asked to pitch deep into the game.

One struggling starter + one bullpen game + two strong offenses = runs. Nine or more runs, to be exact. Take the over.

Carlos Martinez will make his first start since 2018. The right-handed flame-thrower has a sub-3.50 ERA for his career, averages 9 K/9, and induces groundballs at a >50% clip. Left-handed batters could be considered his “weakness,” but the majority of Minnesota’s offensive firepower is right-handed. Nelson Cruz, Josh Donaldson, Mitch Garver and Miguel Sano – while dangerous against any pitcher – all have strong platoon splits.

Homer Bailey is making his Twins debut. The 34-year-old former 1st-round pick had a renaissance season in 2019. While his 4.57 ERA is pedestrian, his underlying peripherals were solid and suggest he’ll repeat this performance in 2020. He’s throwing his splitter more and inducing more swings and misses. The Twins have a growing track record of getting the most out of perfectly average pitchers, so I’m all in on Bailey not being a bust in 2020.

The Twins have my favorite offense in baseball, but I can’t see a scenario where both starting pitchers are blown out. Neither club’s bullpen is particularly weak, so while I don’t see this being low-scoring, I’m confident it won’t be a shootout. Pick the under.

Do you believe in the power of the revenge narrative? I do. And even if I didn’t, I’d think this line is far too low for a matchup between Cy Young contender Walker Buehler and sixth-starter extraordinaire Framber Valdez.

We have to be mindful of Buehler potentially being on a pitch count. While his exact limit is unknown, Dave Roberts has mentioned that fellow uber-kid Dustin May might be available as a long reliever. On the flipside, the Astros were forced to use 4 relievers over 6 IP in yesterday’s comeback win over the Mariners.

All said, the Dodgers will trot out at least one elite arm before needing to dip into their bullpen. Their all-universe lineup is in a great spot to plate runners early and often. They’re out for blood and I expect LA to do nothing short of striking down upon the Astros with great vengeance and furious anger for 9 innings.